ME AND THAT MAN Releases Fifth Single And Official Video
‘By The River’ feat. Ihsahn | Watch HERE 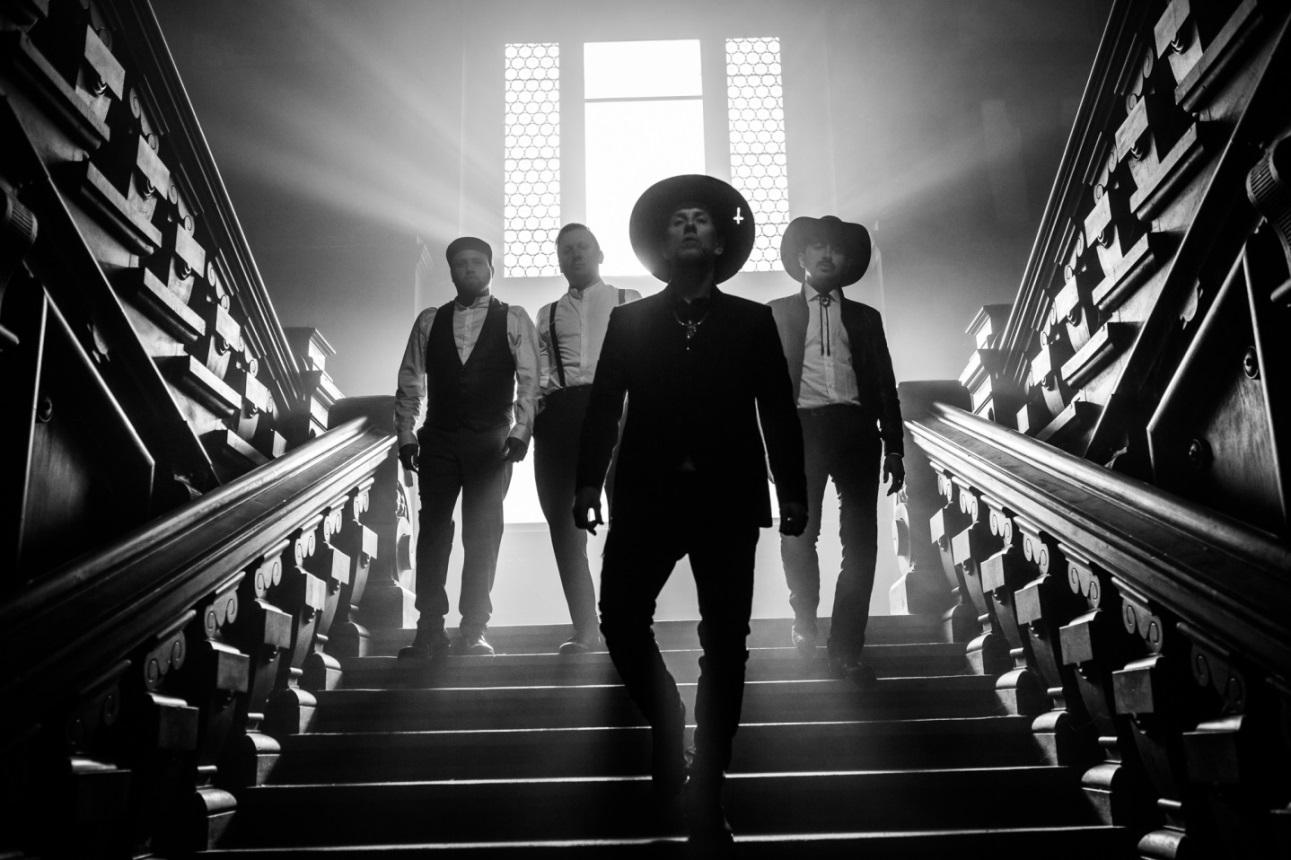 Nergal’s blackened blues project ME AND THAT MAN has released another track from upcoming album, New Man, New Songs, Same Shit, Vol.1. ‘By The River’ takes you on a drive with the Devil himself, as desert-tinged soundscapes weave throughout the song, Ihsahn of the legendary Norwegian band, Emperor lends his entrancing vocals to the single.

Nergal tells us, “When the rumours first emerged of me collaborating with Rob Halford and Ihsahn, the idea sparked imagination. I guess people would expect a Nergal and Ihsahn partnership to be extreme, but what came out was a bare bones, blues banger! I’ve got to tell you; it wasn’t an easy sell…at first Ihsahn didn’t think there was much he could add – luckily, I knew different and I gave him a simple instruction, ‘have fun’. A week later I got the track back and I was totally blown away! Considering the status of the man, he is humble and professional to the core. It was my pleasure to work with him and now it’s our pleasure to present to you, “By The River”!”

Watch The Official Video For “By The River” HERE! 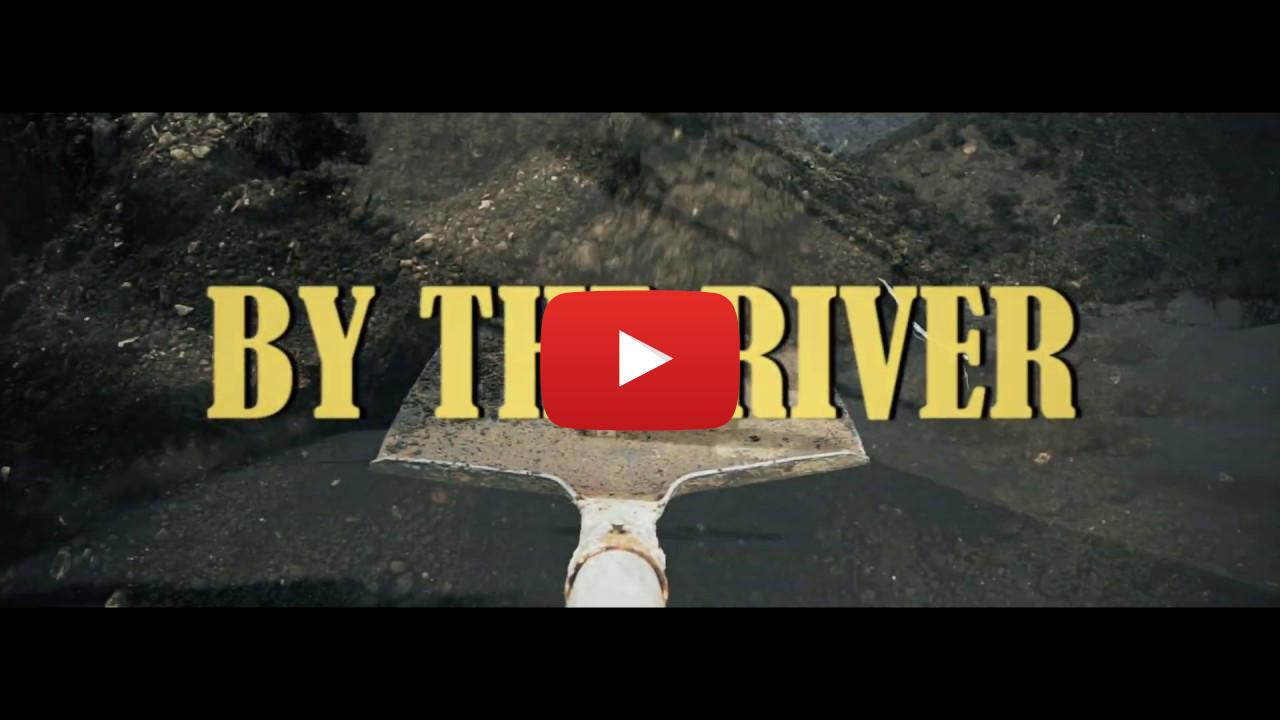 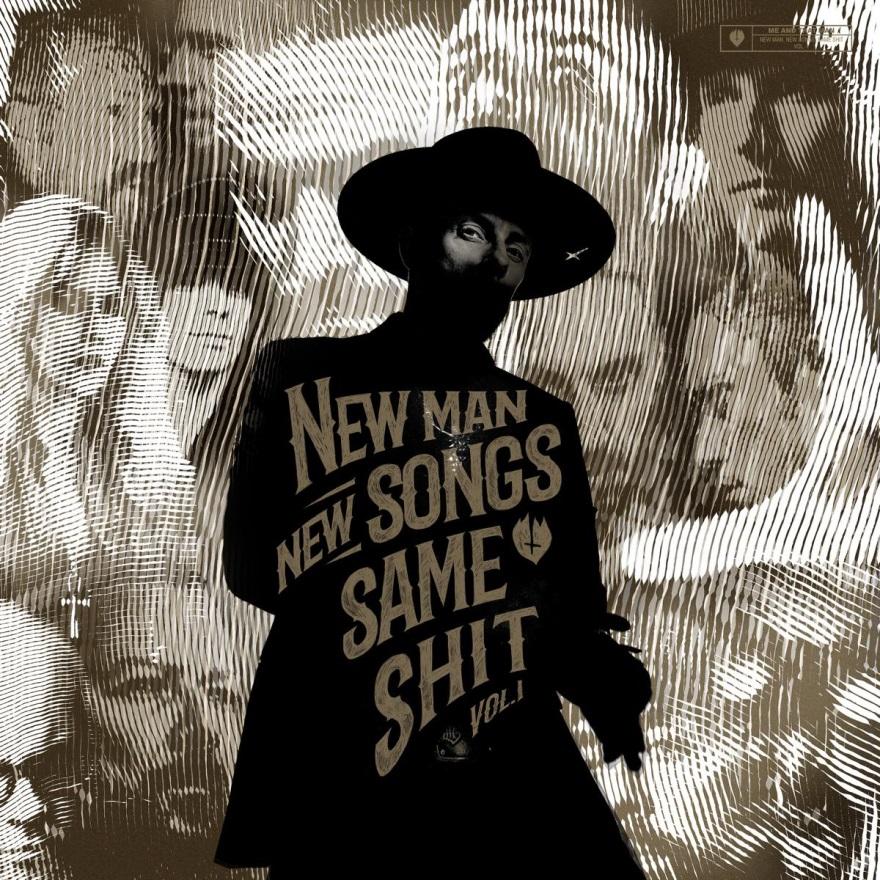 01. Run With The Devil, feat. Jørgen Munkeby (Shining NO) 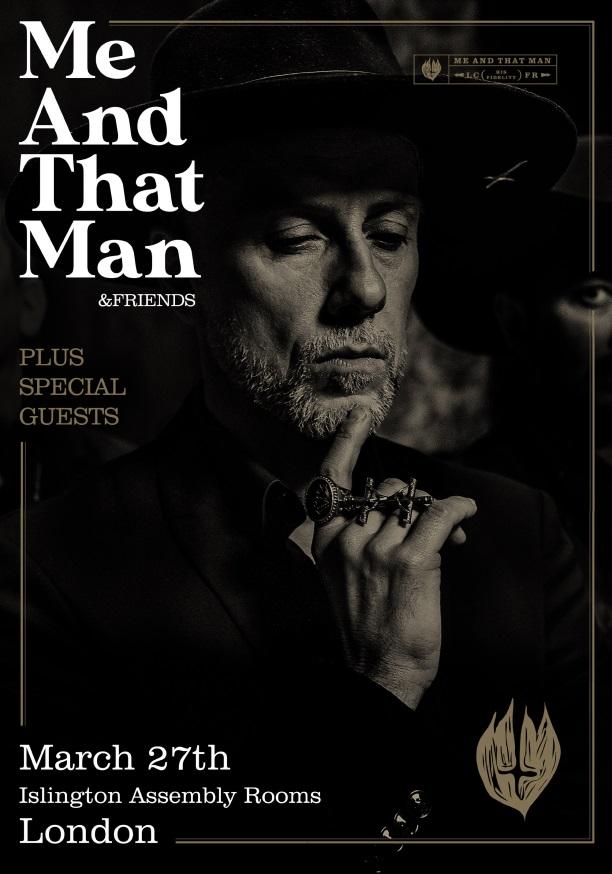