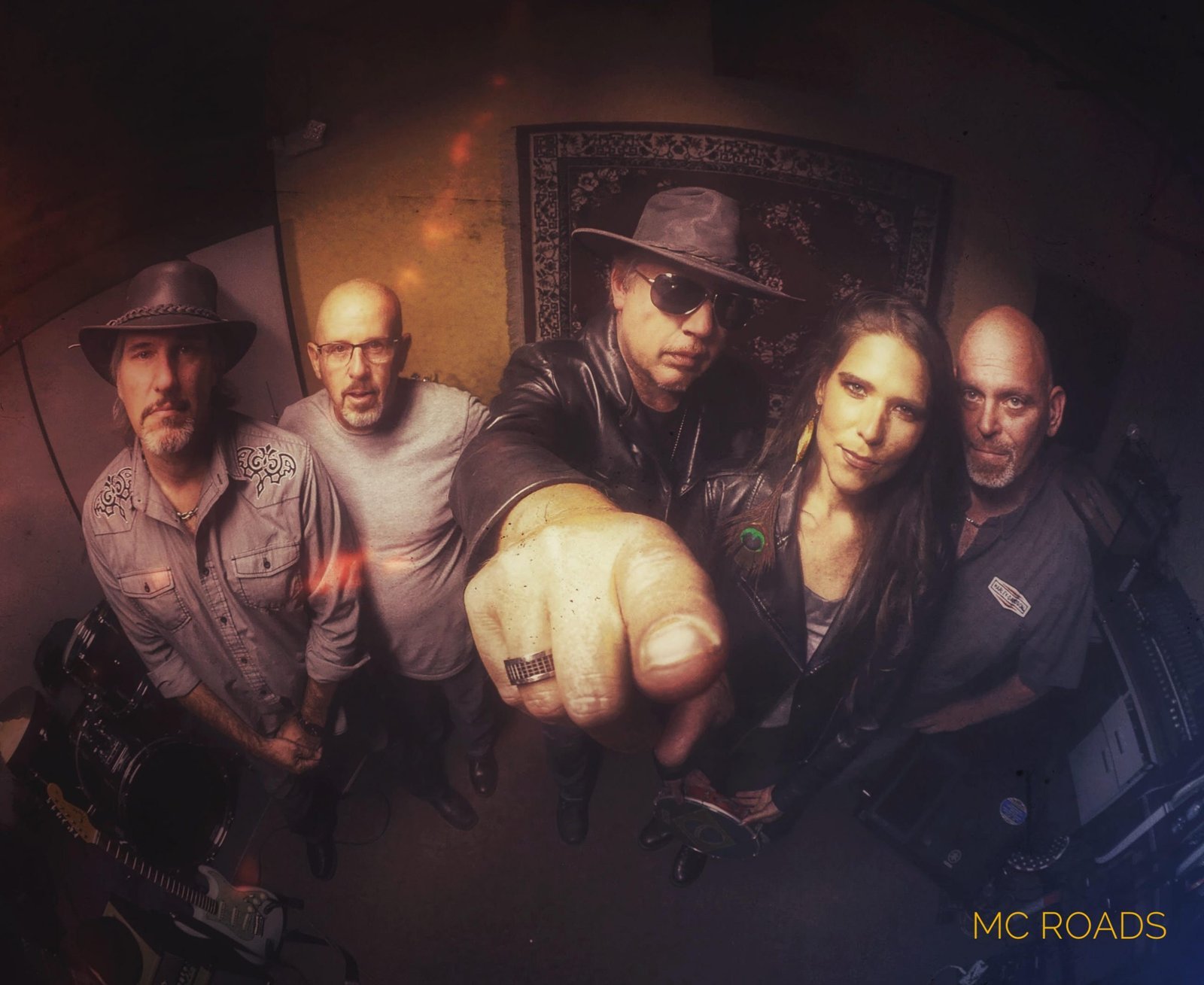 MC ROADS release their debut single ‘Call It What You Want’ on 10th May, out on Golden Robot Records.

MC ROADS are set to release their debut single ‘Call it What You Want’ on 10th May across all digital platforms. The single is a snapshot from their upcoming EP, entitled No Nostalgia.
‘Call it What You Want’ has nostalgic guitars starting off this tense story with a modern twist. Who throws dirt on who first in this shallow grave? Call it what you want, but it does not love.

Pre-Save/Order “Call It What You Want” HERE

The band toured extensively, headlining shows in the US and in Europe supporting “A” list artists such as Alice In Chains, KISS and Soundgarden. Mike also appeared on the late-night talk show circuit including The Late Show with David Letterman, The Conan O’Brien Show and the Jon Stewart Show.

After his departure from the band due to creative and business differences, he turned away from the music business to focus on his personal life. However, he continued to write, record and produce various music projects and develop his own vocal abilities.

Through MC Roads, Mike Cross has created a unique, guitar-driven and melodic sound that encapsulates an incredible mix of new and classic style songs.