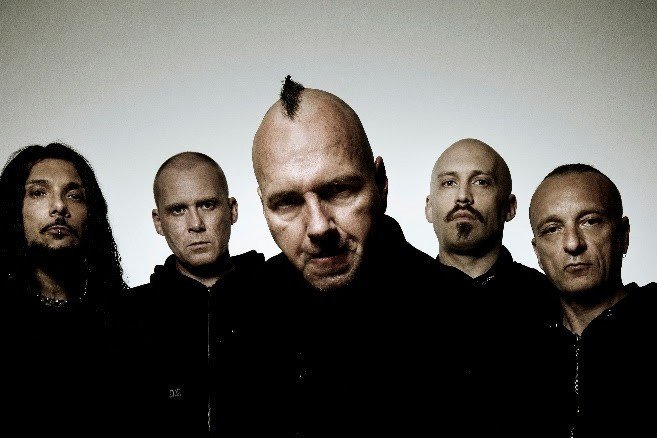 In the chaos that was 2020 Mayhem during their Daemon world tour had to halt everything and return home.

Like most bands during the pandemic they didn’t just waste that time doing nothing, so they conjured up the “Atavistic Black Disorder / Kommando – EP”.

Featuring 3 new tracks that were recorded during the Daemon 2019 sessions & four covers by fantastic punk bands that influenced them.

First of all, let’s talk about the three new tracks.

“Voces ab Alta”, “Black Glass Communion” & “Everlasting Dying Flame”. They may be “leftovers” from the album’s writing session but no way do they lack any quality.

Daemon was my favorite black metal album of 2019 & is now seen as one of the band’s best records. These tracks are as furious & unruly as that whole album.

“Black Glass Communion” has a more traditional or even old-school blacked metal feel, in the vein of Venom or even Celtic Frost.

The song breaks up into different time signatures and keeps the whole track engaging. Just like the Daemon album these tracks have near-perfect production & capture a studio feel but also keep that live feel you get at Mayhem shows.

This track also features what I can only describe as operatic passages sung by Attila, which turn the dial to 11 and add so much to the track & giving it an edge in a mayhem track I haven’t heard in a while. Very exciting stuff!

For me, this is my favorite of the three. Still rooted in Mayhem’s sound but for me, this song is non-stop. From the very first note, it is punishing and doesn’t give in at all. Reminds me of the more full blasting Behemoth tracks on their last album “I Loved You At Your Darkest”. Pure fucking armageddon. The perfect way to end the new tracks & finish the Daemon sessions in the best way.

Now for the covers! For me, covers can be hit or miss. Some bands do carbon copies of tracks which can be great or a huge letdown. Or what I think is the best way to cover a track is to do it with the band’s sound.

Now that doesn’t mean Mayhem has gone black metal with these tracks, what they have done is brought a real punk and raw aggression so these tracks which are in some cases over 30 years old. Discharge, Dead Kennedys, Rudimentary Peni & Ramones maybe seem the total opposite to Mayhem but if you know the bands’ history well you will know they are true punk heads & that was one of the bands main influences in conjunction with the new way of British metal in the early 80s.

The four covers are top-notch & are a refreshing b side to 3 fantastic black metal tracks.

If Daemon left you wanting more after its release then this will quench your thirst & hopefully will tide us over until Mayhem returns to the studio for a new album in 2023/2024!!

Atavistic Black Disorder / Kommando -EP is out via Century Media on July 9th, 2021 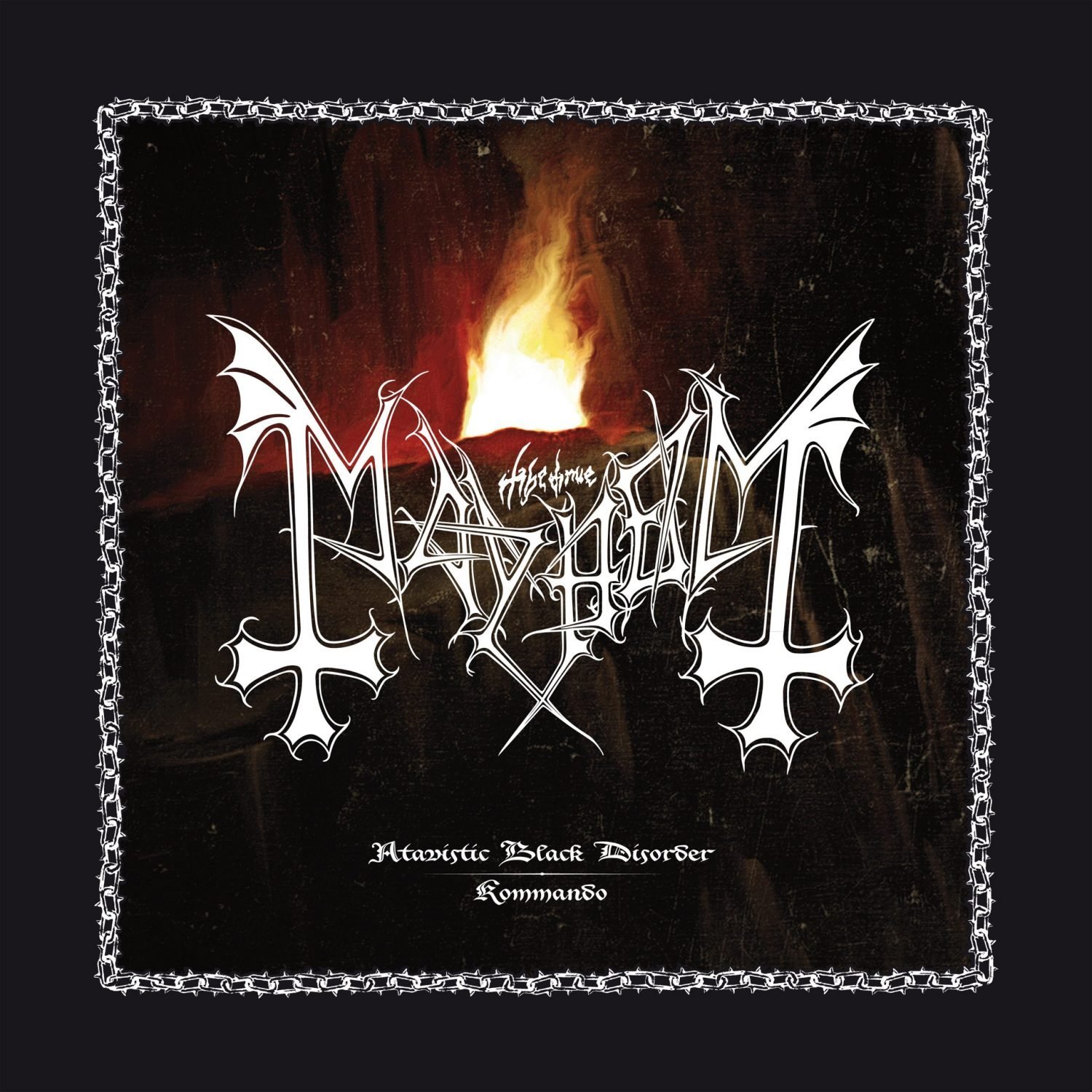