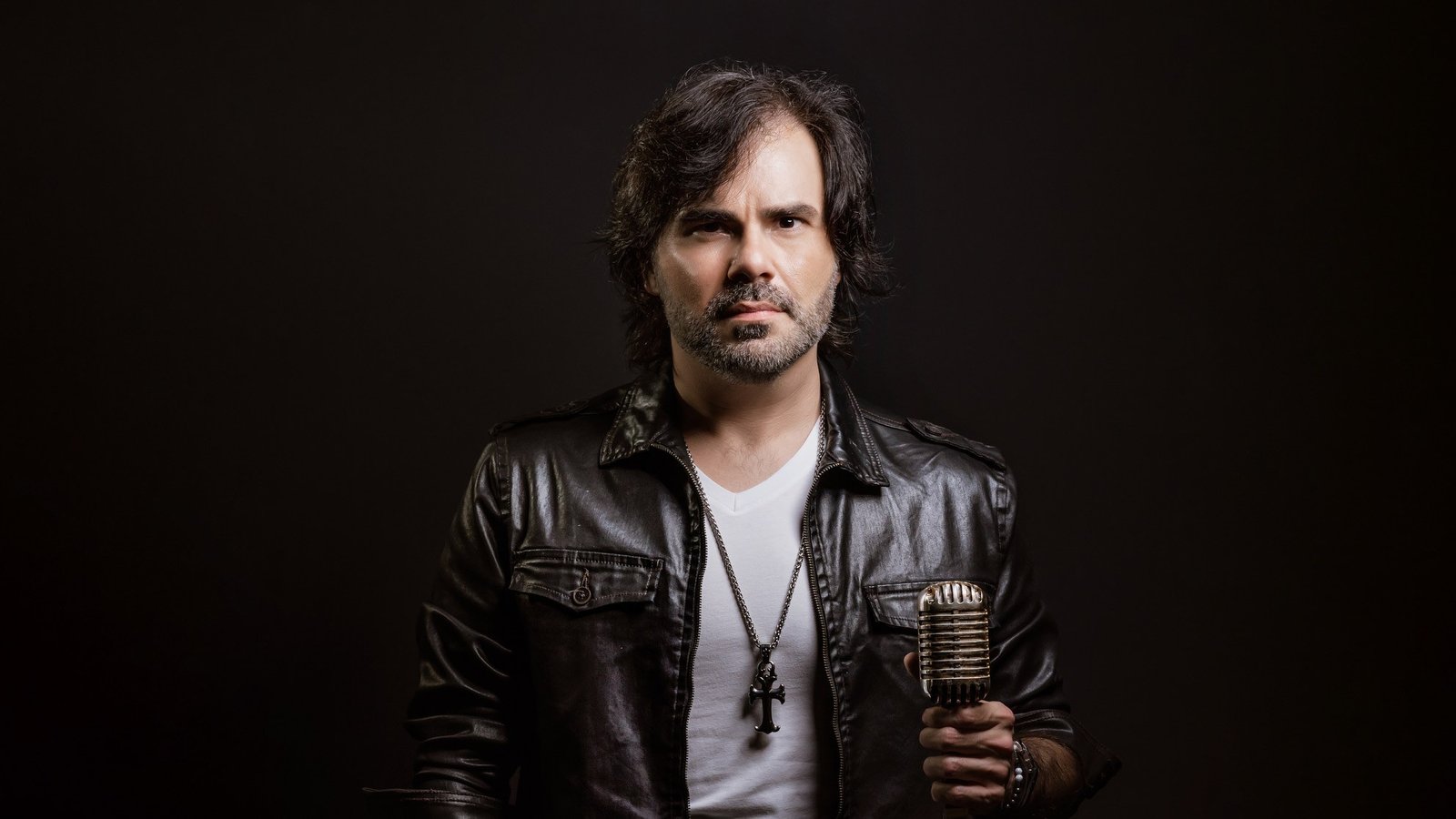 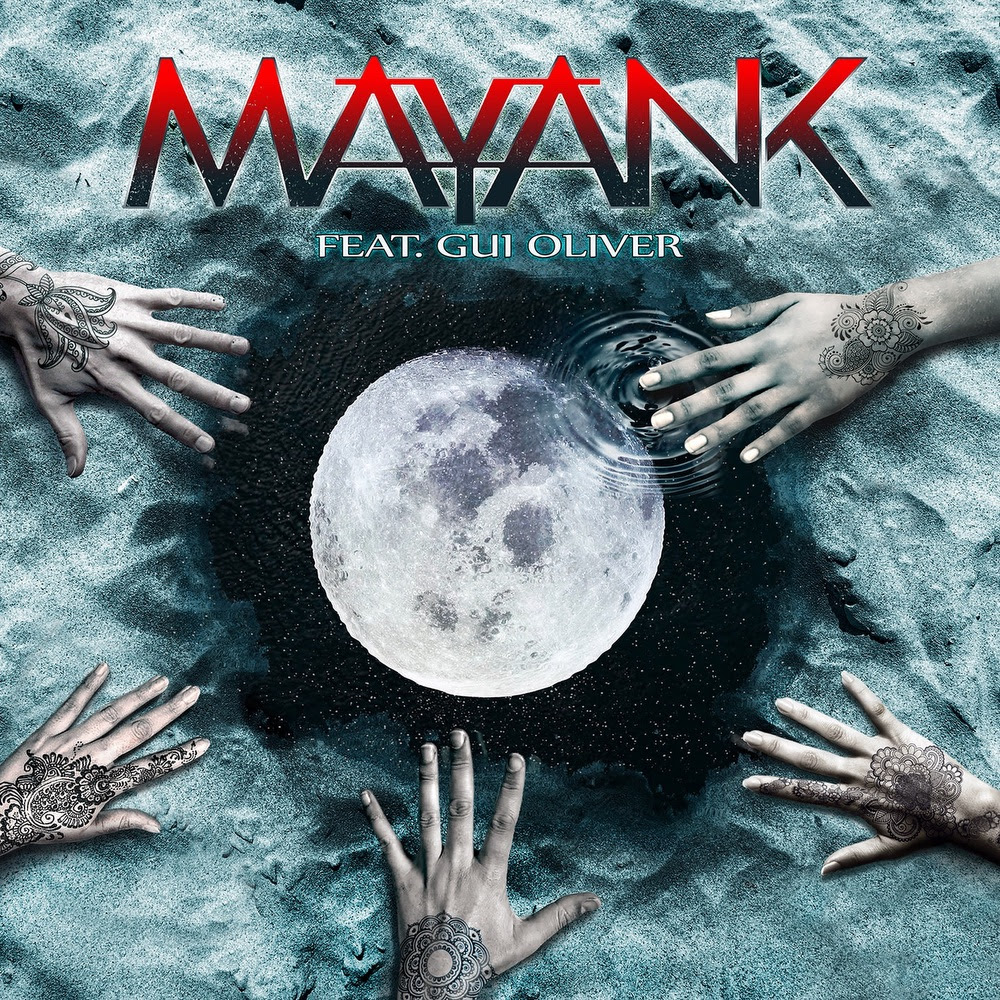 “I was really inspired by the songs Ale [Del Vecchio] sent me for this album and wrote the melodies and lyrics around them,” states Oliver. “The ideas came so naturally like they were already in both my mind and heart, especially some lyrics that are a kind of redemption to me. My musical background is classic bands like Strangeways, Giant, FM, Signal, Survivor, and Journey and I think you can hear that in these songs.”

As for the record’s first single, ‘Destiny Calling’, he adds that “it was the last song I recorded for the album. As Ale said to me once, destiny was calling us to make this album together. We needed one more song to complete it and he came up with this great piece of art. I believe this song is about fate and the moment you realize the meaning of your life and how we must be thankful for being here and how it is important to help and support people.”

Frontiers label head Serafino Perugino, who had signed Oliver’s previous band Auras a decade ago, has long admired the singer’s voice and wanted to offer him another platform from which to showcase his skills. Thus, Mayank was born with the intent being to build a group of its members on the same wavelength musically that can gel as a seamless unit.

The name Gui Oliver is familiar to connoisseurs of melodic rock, with fans first hearing his soaring vocals via ‘New Generation’, the debut album by Auras. His voice, reminiscent of rock giants such as Steve Perry, Jimi Jamison, and Mickey Thomas, immediately put him in the spotlight, but the group disbanded shortly thereafter. Oliver later joined Brazilian melodic hard rockers Landfall, who signed to Frontiers at Del Vecchio’s behest and released a debut album entitled ‘The Turning Point’ in 2020.

A friendship between Del Vecchio and Landfall led to an exchange of musical ideas and plans for the keyboardist/producer and Oliver to make a record together, with the lockdown caused by the global pandemic ironically providing the perfect opportunity to make it happen. A special edition came in the form of Swedish guitarist Rolf Nordström (of Perfect Plan), who joined the fold and provides his excellent fretwork. ‘Mayank’ is the culmination of hard work and the passionate output of a superb team of musicians and songwriters. ABOUT FRONTIERS MUSIC SRL
Originally founded in Naples, Italy in 1996 by Serafino Perugino and his father Fernando as a distribution company, Frontiers has developed into one of the premier independent rock labels in the world. Synonymous with quality music across a broad spectrum of rock and metal genres, the company works with multiple genre heavyweights and fan favorites. However, in addition to providing an outlet for classic and established acts, it has also become home to a wealth of young, up and coming talent whose musical prowess, when combined with the label’s savvy and forward-thinking A&R and marketing approach, will be developed into the future of rock and metal. With a deep commitment to and passion for THE MUSIC and the artists who create it, plus massive global distribution, sales, marketing and promotion channels, Frontiers is the leading home for both established and emerging rock and metal artists.
Head Office: Naples, IT | U.S. Office: Nashville, TN
Subscribe to be alerted when new videos are added:
radi.al/SubscribeFrontiers
Follow the ‘Newest From Frontiers’ playlist on Spotify:
spoti.fi/1rQz5Zm