UK’s new classic rock outfit MATT MITCHELL & THE COLDHEARTS have released a video teaser for ‘Black Diamonds‘, it’s their first single due out on January 25, 2019. The song is taken from the self titled solo record which was recorded at the iconic Rockfield Studios, Wales earlier this year. The video teaser can be viewed here: https://youtu.be/V8MOIIEw_w0 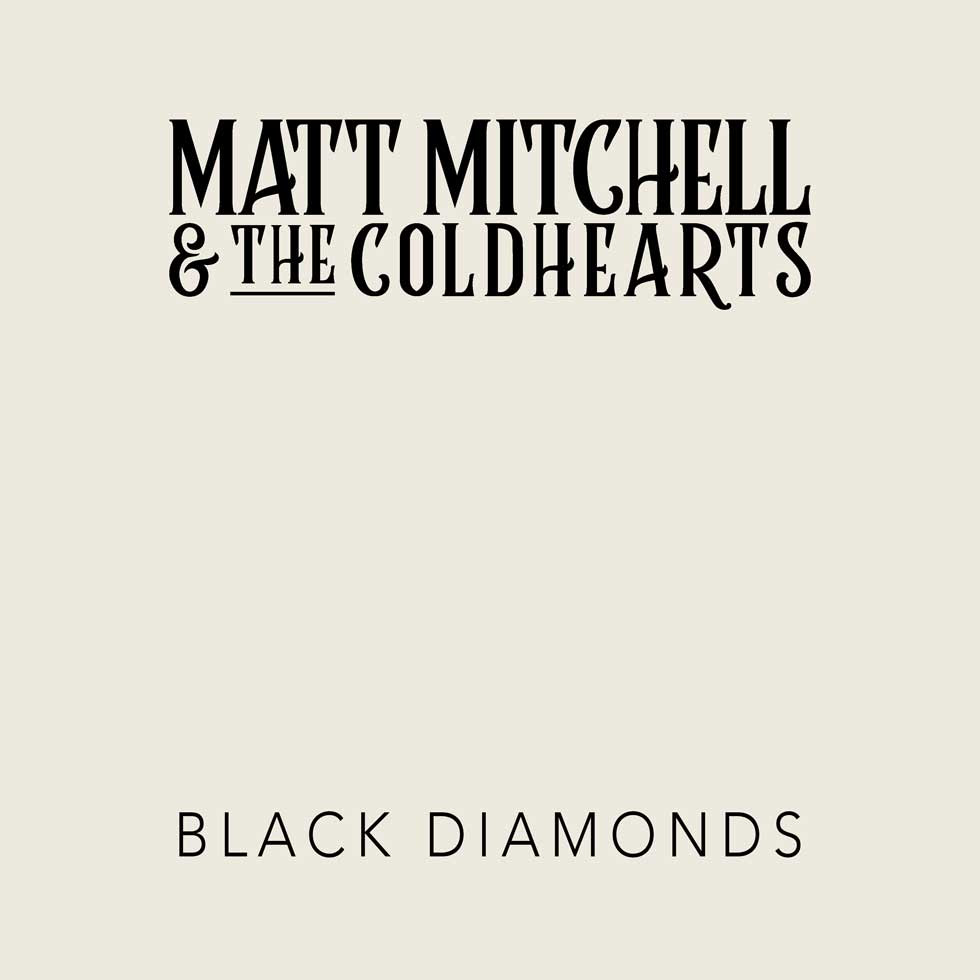 British Singer/songwriter MATT MITCHELL (PRIDE, FURYON, COLOUR OF NOISE) has recently had the chance to embark on the journey of recording his long awaited debut solo record ‘MATT MITCHELL & THE COLDHEARTS‘.

MATT MITCHELL & THE COLDHEARTS is: 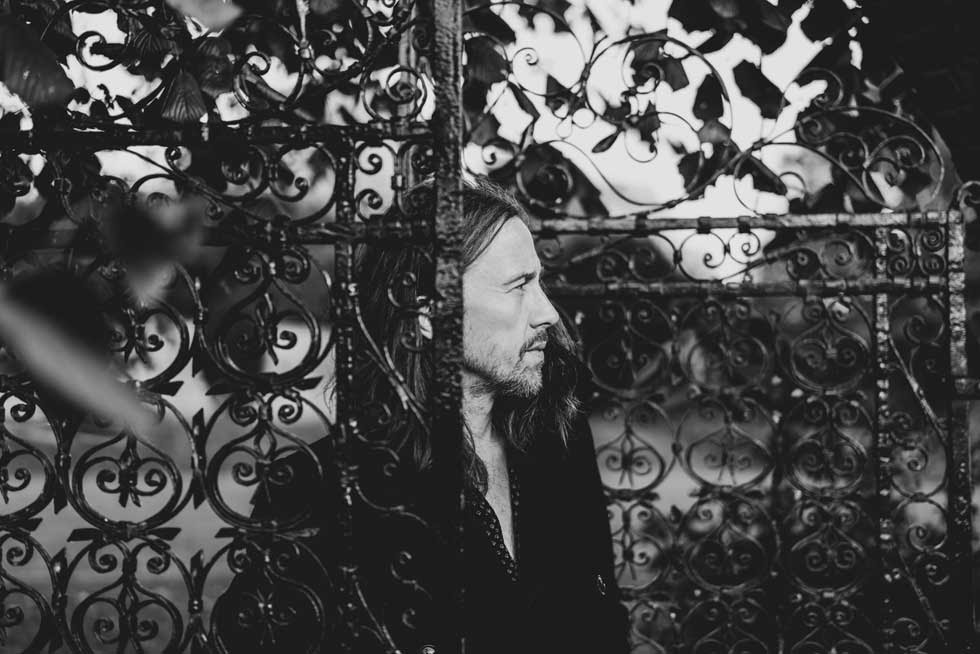 MATT MITCHELL started out singing and writing songs in his late teens learning his craft in several bands early on, he then found himself as the voice of AOR band PRIDE who released two albums in the mid 2000’s on EMI Toshiba and Point Music.

FURYON was MATT MITCHELL‘s next project. Formed out of the demise of PRIDE a heavier style evolved, with much love and praise from The likes of CLASSIC ROCK & METAL HAMMER magazines. FURYON had a great run touring UK/Europe and performed at several major festivals including DOWNLOAD, BLOODSTOCK and Poland’s gigantic WOODSTOCK festival. Not long after the release of the second album the band was put on ice so that the band members could spend more time song writing and considering their future.

At this point MATT MITCHELL joined LITTLE ANGELS guitarist Bruce John Dickinson forming the much lighter bluesy sounding COLOUR OF NOISE. A good two year run was had with the band. An album was released, followed by lots of touring and yet more major festival slots.

COLOUR OF NOISE were to leave things on a high in 2017 and with one door closing another soon opened in the shape of MATT MITCHELL‘s solo project with guest players – MATT MITCHELL & THE COLDHEARTS.