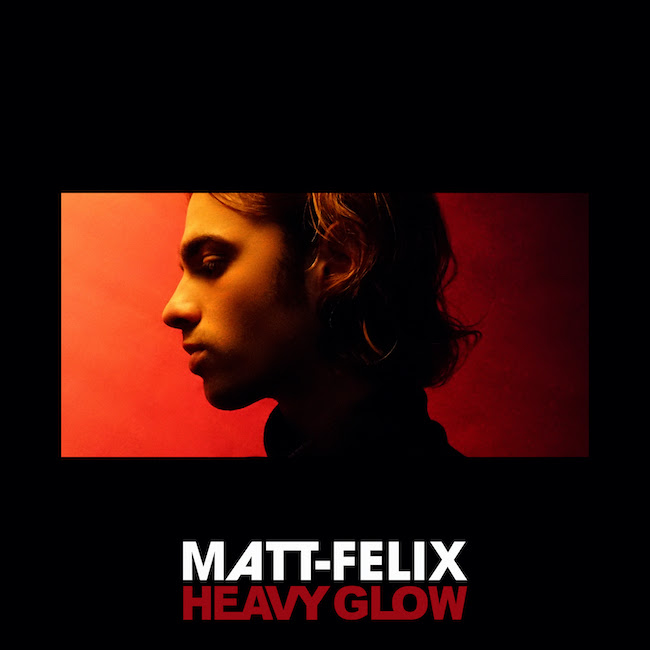 London-based artist Matt-Felix has released his debut single ‘Heavy Glow’.
LISTEN TO ‘HEAVY GLOW’ HERE
‘Heavy Glow’ is about how people who look happy and full of life to the outside world might be struggling on the inside; it’s often the people you’d least expect that do. This contradiction is reflected in the song, where the infectious, upbeat tune provides the backdrop for a bleaker tale.
“I never knew
Someone like you
Could have a heavy glow”
WATCH ‘HEAVY GLOW’ LYRIC VIDEO HERE
Born in France to French/English parents, Matt-Felix grew up in Bali, Indonesia. After falling in love with music in his early teens, he moved to England, looking for a place and a scene better suited for his development as a songwriter. “I have been writing music every day since and plan to forever. I find songwriting therapeutic. It helps you escape from the ‘real’ world but at the same time it forces you to get closer to it and form your own views on it”.
www.instagram.com/_mattfelix_
www.facebook.com/mattfelixmusicuk
www.twitter.com/MattFelixMusic
www.youtube.com/channel/UCLHa2QDwD55FzV–qKhWfhw 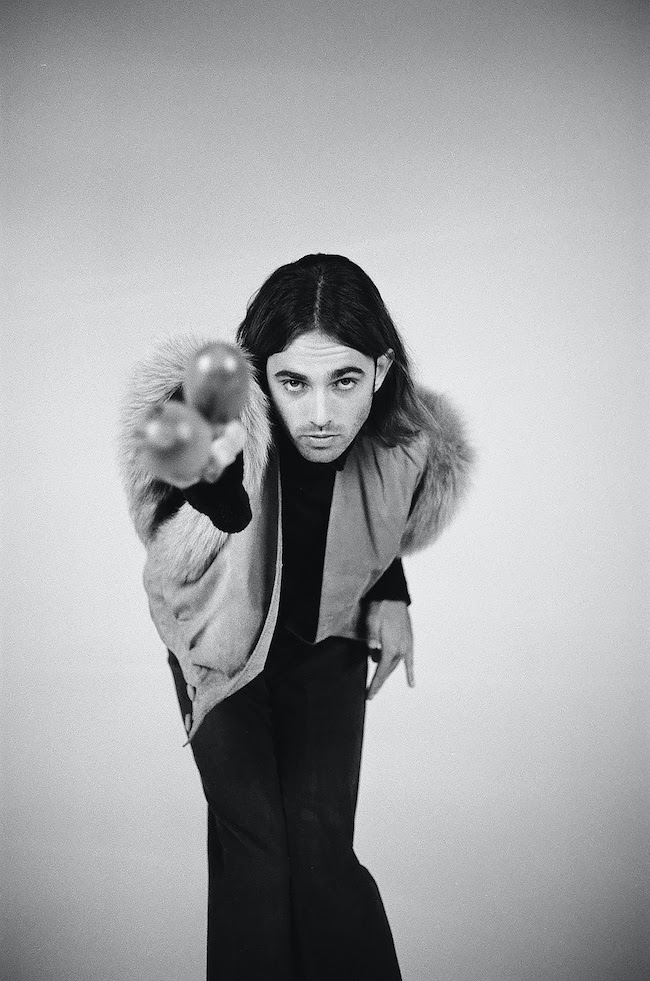