MASS WORSHIP
NEW ALBUM ‘PORTAL TOMBS’ IS OUT NOW
+ RELEASE BRAND NEW VISUALISER FOR
‘EMPYREAN HALLS’
VIA CENTURY MEDIA RECORDS
“The human existence is but a blink of an eye to the universe. We came from nothing, to nothing we will return — and the passage of time will deem us irrelevant”, says the band about “Empyrean Halls” that is also the concept of “Portal Tombs” in a nutshell.

Find a visualizer focusing on the artwork of the album, that was released on Friday, here:
“Empyrean Halls (Visualizer Video)”: https://youtu.be/_4LtV_dJcXo 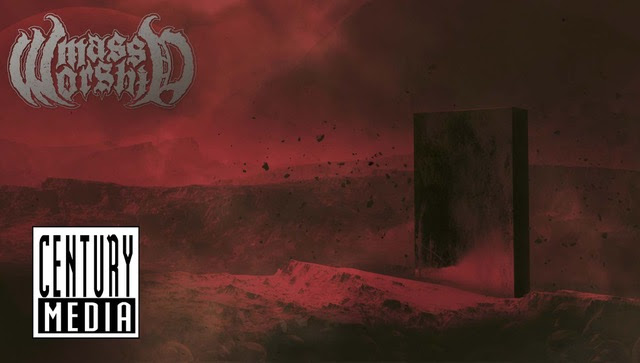 “Portal Tombs” is a terrifying but electrifying exploration of the gloomy depths of human nature: a monolithic manifestation of the musical force that is MASS WORSHIP. The album features guest appearances by Jonas Stålhammar of At The Gates, Mark ‘Barney’ Greenway of Napalm Death, and Jonas Renkse of Katatonia/Bloodbath. “It’s pretty mind-blowing to have members of such inspirational pioneers on our own album”, says the band. Drawing inspiration from bands such as At The Gates, Mastodon and Meshuggah, MASS WORSHIP could be likened to many bands, but somehow forge their musical identity into something exceptionally distinctive and transcendent, and with enough confidence and conviction to win over even the most orthodox fans of the genre.
Make sure to check out the video clips that were released:
“Portal Tombs”: https://www.youtube.com/watch?v=lvbxfxQ-rIk
“Revel In Fear”: https://youtu.be/fqdbVuRmtC0
.. and the continuation of the story in “Orcus Mouth”: https://youtu.be/YwAkNC70C5A 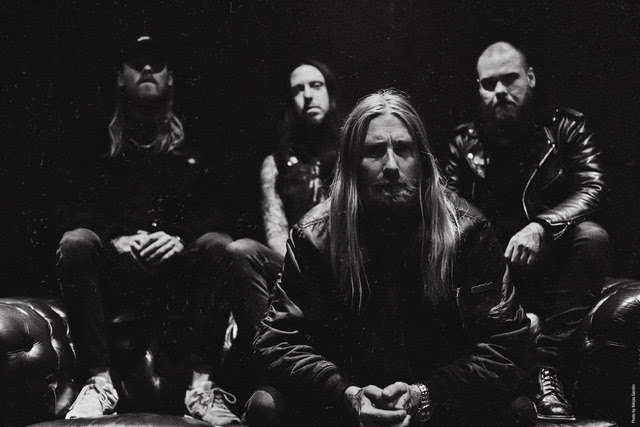