“In the midst of chaos, there’s comfort to be found in the cosmic, careless nothingness surrounding us — our daily struggles are of no significance in the great scheme of things.”, says the band about “Orcus Mouth”, the latest song taken from MASS WORSHIP’s upcoming album “Portal Tombs”. The video clip accompanying the release is the logical continuation of “Revel In Fear”. Yet again the band self-produced the video in true DIY style with their live guitarist Niklas Sandin: https://youtu.be/YwAkNC70C5A

The band on the creation of the video: “Shot partly in old ruins in Stockholm during a bitterly cold December day, and partly in the middle of the night on an old, abandoned school theatre scene, with the help of our good friend and collaborator Niklas Sandin, we really went all in with our creative endeavours on this one and it ended up being an extremely cathartic experience for all of us!”

Coincidentally Jonas Stålhammar of At The Gates practices in the same building and came by to put his magic touch on “Orcus Mouth”. The other guest on the track is Jonas Renkse of Katatonia/Bloodbath doing clean vocals. “It’s pretty mind-blowing to have members of such inspirational pioneers on our own album”, says the band. 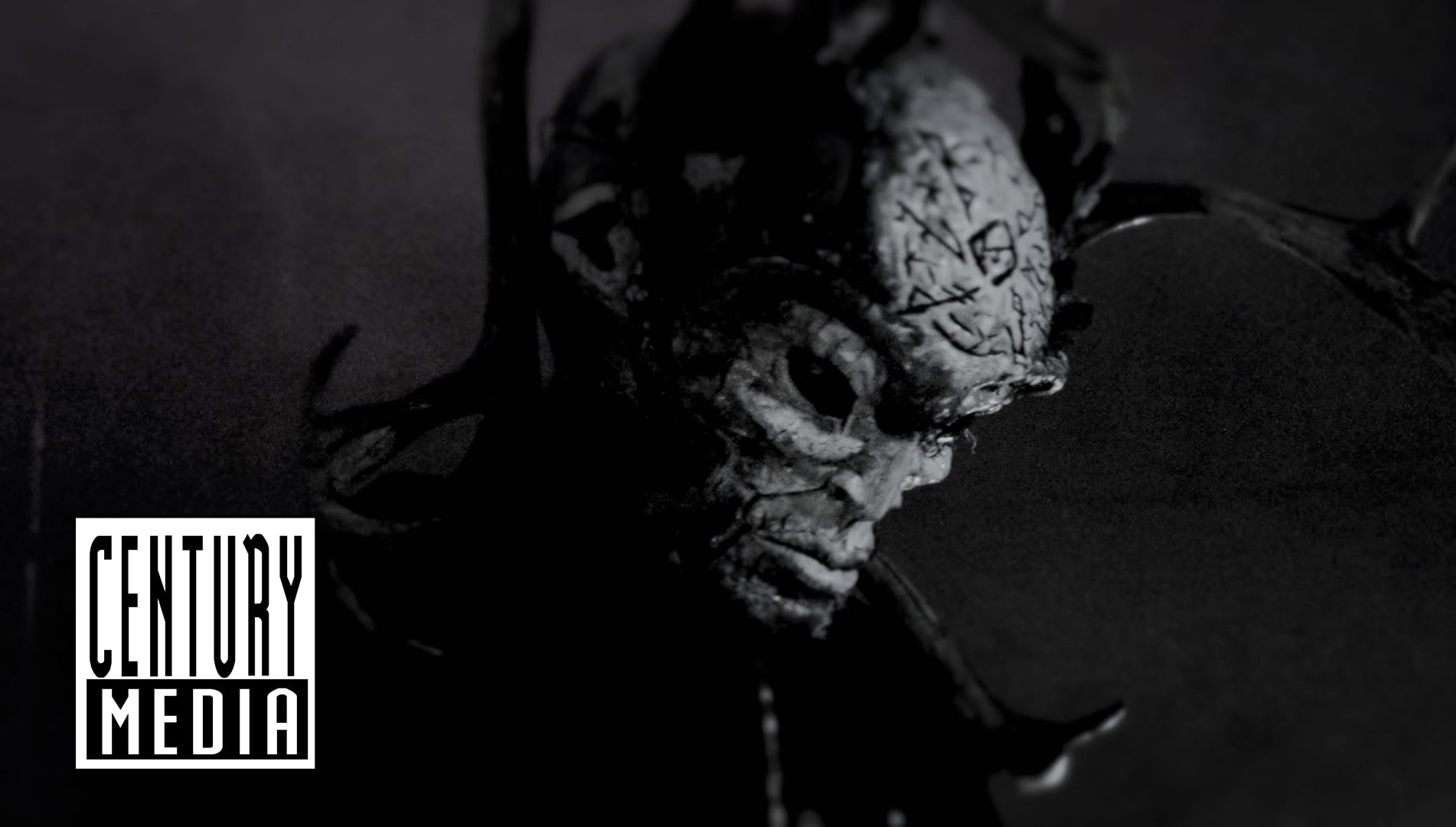 “Portal Tombs” is due for a release on February 4th, 2022. Pre-sales including bundles are online with the following formats available:

Make sure to check out the video clips that were previously released:
“Portal Tombs”: https://www.youtube.com/watch?v=lvbxfxQ-rIk

And don’t miss out on “Revel In Fear (Official Video)” that is telling the beginning of the story: https://youtu.be/fqdbVuRmtC0 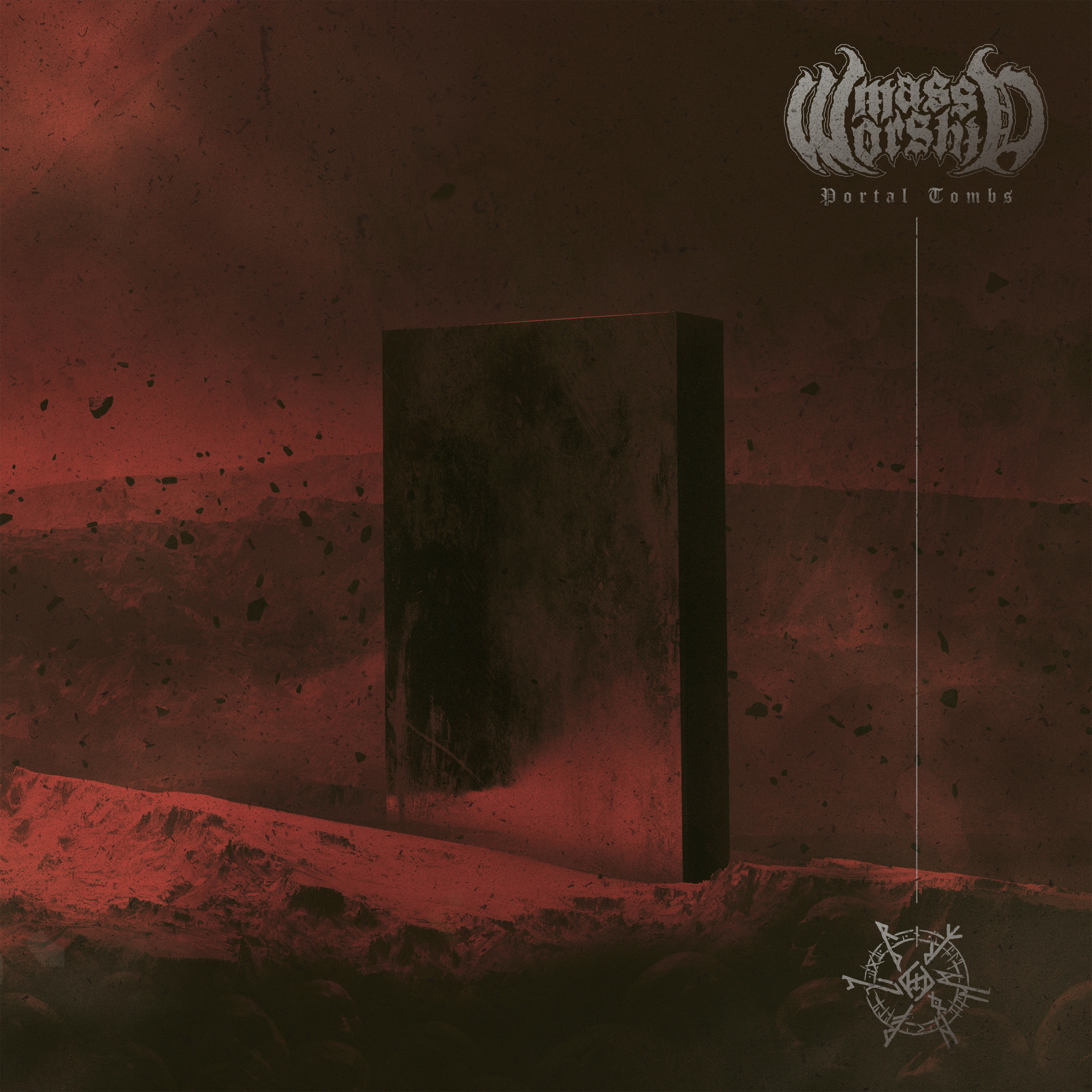 Despite spending a big part of 2020-2021 locked inside, writing and recording new material, Stockholm based MASS WORSHIP did complete a highly successful tour in support of Polish death metal legends Vader. Meanwhile, MASS WORSHIP are primed and ready to unleash their second full-length assault. “Portal Tombs” is a terrifying but electrifying exploration of the gloomy depths of human nature: a monolithic manifestation of the musical force that is MASS WORSHIP. Drawing inspiration from bands such as At The Gates, Mastodon and Meshuggah, MASS WORSHIP could be likened to many bands, but somehow forge their musical identity into something exceptionally distinctive and transcendent, and with enough confidence and conviction to win over even the most orthodox fans of the genre.
MASS WORSHIP is:
Fred Forsberg – Drums
Dadde Stark – Bass
Claes Nordin – Vocals
Gustav Eriksson – Guitar