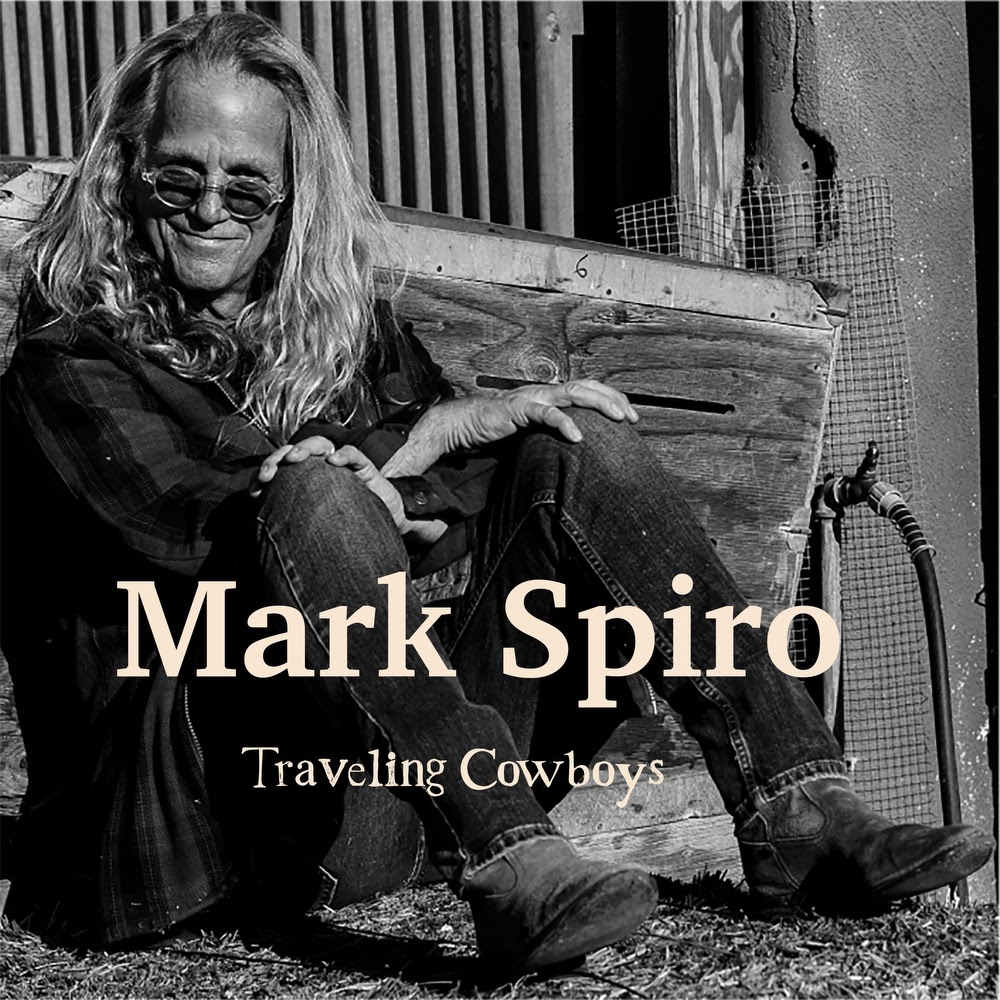 This new solo album by renowned songwriter Mark Spiro follows a career spanning ‘best of’ 3xCD set issued by Frontiers in July 2020 as a celebration of his career to that point. On ‘Traveling Cowboys’, Spiro further cements his legacy of excellent, personal and heartfelt songwriting.

“I didn’t really have a goal other than the same one I always have,” says Spiro of his writing process for the album. “When I write I want to reflect the world around me in a unique way. Both the outer and inner world. I want to paint a picture with words in ways they have never been used and surround them with melodies that add or change their intensity. It’s magic to me when a simple thought is injected with a melody and the sum becomes bigger than the parts. Synchronicity.”

As to what kind of album he envisioned, he adds: “A truthful one. I think every song is directly inspired by what I’m feeling these days. It’s vulnerable and a little bit risky to say some of these highly personal things. But, I think without vulnerability and risk, you are not an artist, you are simply a delivery system. You gotta have something to say!”

Spiro writes and sings songs about life, love, sacrifice, heartbreak and everything in between, enveloping it all in a smooth melodic rock blanket. He was aided in his task this time around  by guitarist Tim Pierce and fellow songwriter Gia Sky, and, for the new single ‘7 Billion People’, by duet partner Julian Lennon.

“I’ve always been attracted to space travel and the possibilities of our universe,” explains Spiro. ‘7 Billion People’ is about our Earth becoming uninhabitable and our only hope being to colonise Mars. The song is kind of a tragicomedy. It suggests that we’ll simply repeat our greedy, rich and privileged mistakes. I think a lot about these subjects like dead soil, climate change, oppression and greed. I think they are worth writing about. I’ve also been working with folks on regenerative farming, homelessness and other challenges we face on this planet.”

He continues: “Having co-written ‘Saltwater’ with Julian Lennon, this duet was a natural fit for us. Julian is one of my closest friends, beyond music. We had a blast online making the video with him at home in France and me in LA. I really hope people enjoy it!”

‘Traveling Cowboys’ is an album of which Mark Spiro can be justly proud, showcasing a man with a talent for writing catchy yet thoughtful songs that any music fan will enjoy.

Mark Spiro is an iconic American songwriter and an established award winning producer, artist and musician, with a career that spans over four decades. Among his accomplishments are 45 gold and platinum records, while his songs and productions have sold over 100 million copies worldwide. He has also released nine solo albums. 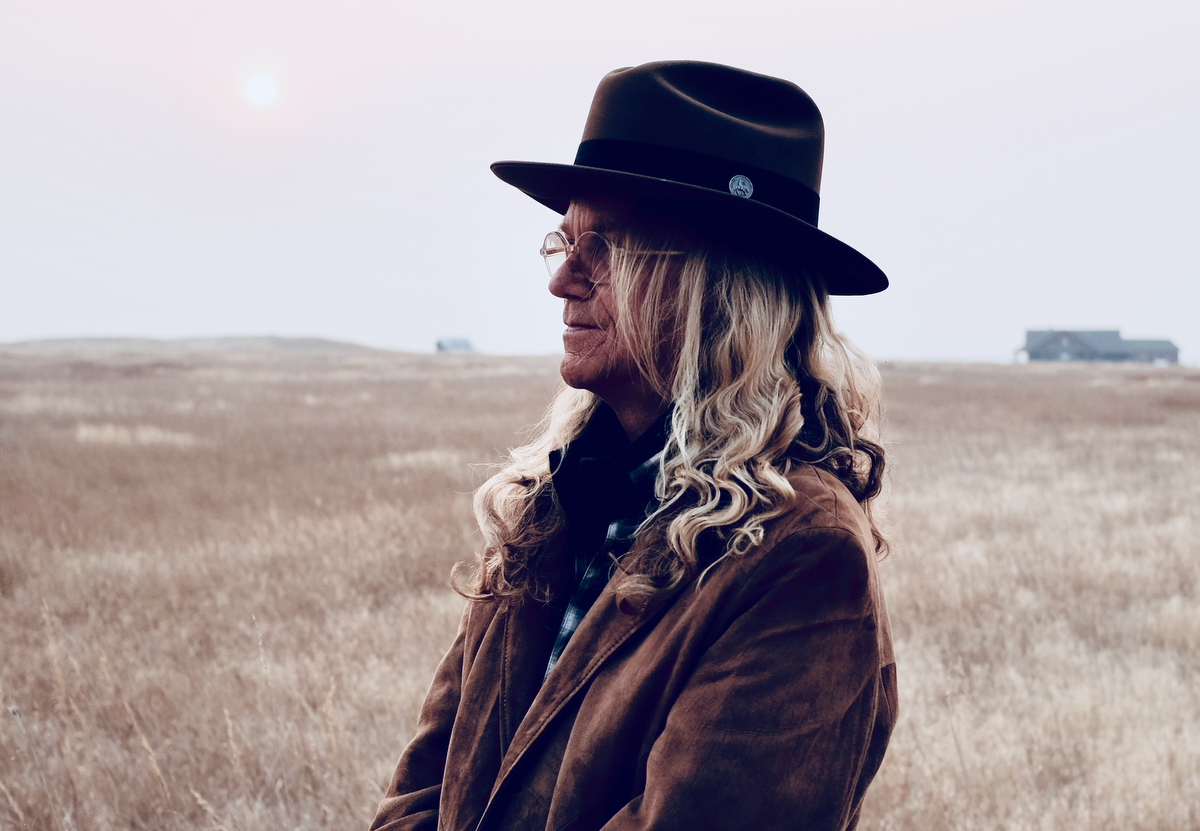