ON SALE NOW VIA VENUE WEBSITES

The legendary crowd-engaging and ever charismatic Los Angeles native bass player Marco Mendoza has announced his UK tour for this autumn. The highly acclaimed international touring artist has a proud Spanish/Mexican heritage and has usually been found in the past holding down the bass rock foundation with household name artists in Neal Schon and Journey, Whitesnake, Thin Lizzy, Ted Nugent and The Dead Daisies to name a few.

“I can’t tell you how excited I am to come back to the UK!” Enthuses Marco, “I always have a great time there and I know fans old and new will too! We’ll be playing a bunch of songs from my new album and some of the old favourites. I’d love to see as many of you as possible as I won;t be back in the UK for a while…it’s gonna be a trip!”

The tour will follow the release of his fourth solo album offering ‘New Direction’, a collection of 10  uplifting and life-affirming songs featuring the upbeat singles ‘Shoot For The Stars’ and ‘Take It To The Limit’. Produced by guitarist Soren Andersen (Glenn Hughes, Billy Sheehan) the exciting record is due for release September 16 and can be pre-ordered on CD and LP (black and turquoise vinyls, each limited to 500 units) now via Mighty Music here.

Shoot For The Stars – Take It To The Limit – New Direction

Marco’s shows are eclectic and electric all in the same way and take you in a journey through his own catalogue which sometimes can be as diverse as an artist like Prince, then he can take you off in another direction with some of the deepest soulful numbers you will ever hear. Those who have witnessed Marco in full flight will testify to him making a three piece band sound huge and resonate with the audience whether it is in a small club or an arena…he really is an entertainer of the highest tier 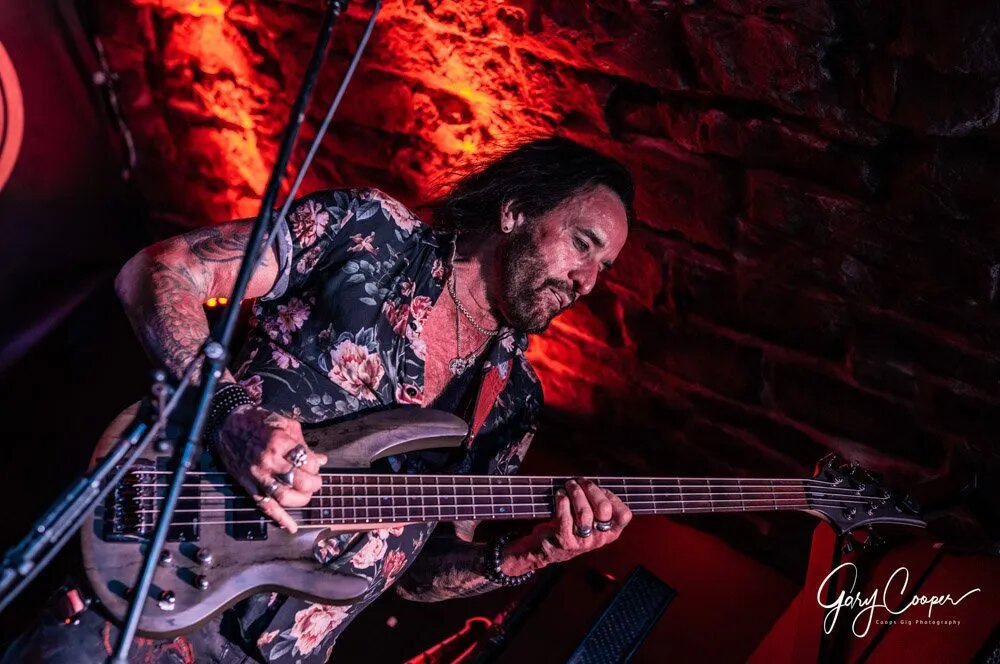 With special guests for the bulk of the dates in Scottish rockers Bad Actress and Silent Thieves, the tour encompasses 10 shows at some of the UK’s finest club venues opening with Monsterfest Inverness and culminating at the famous The Underworld Camden. It’s not a tour to miss as it will be the last chance to see Marco on UK shores for some time… 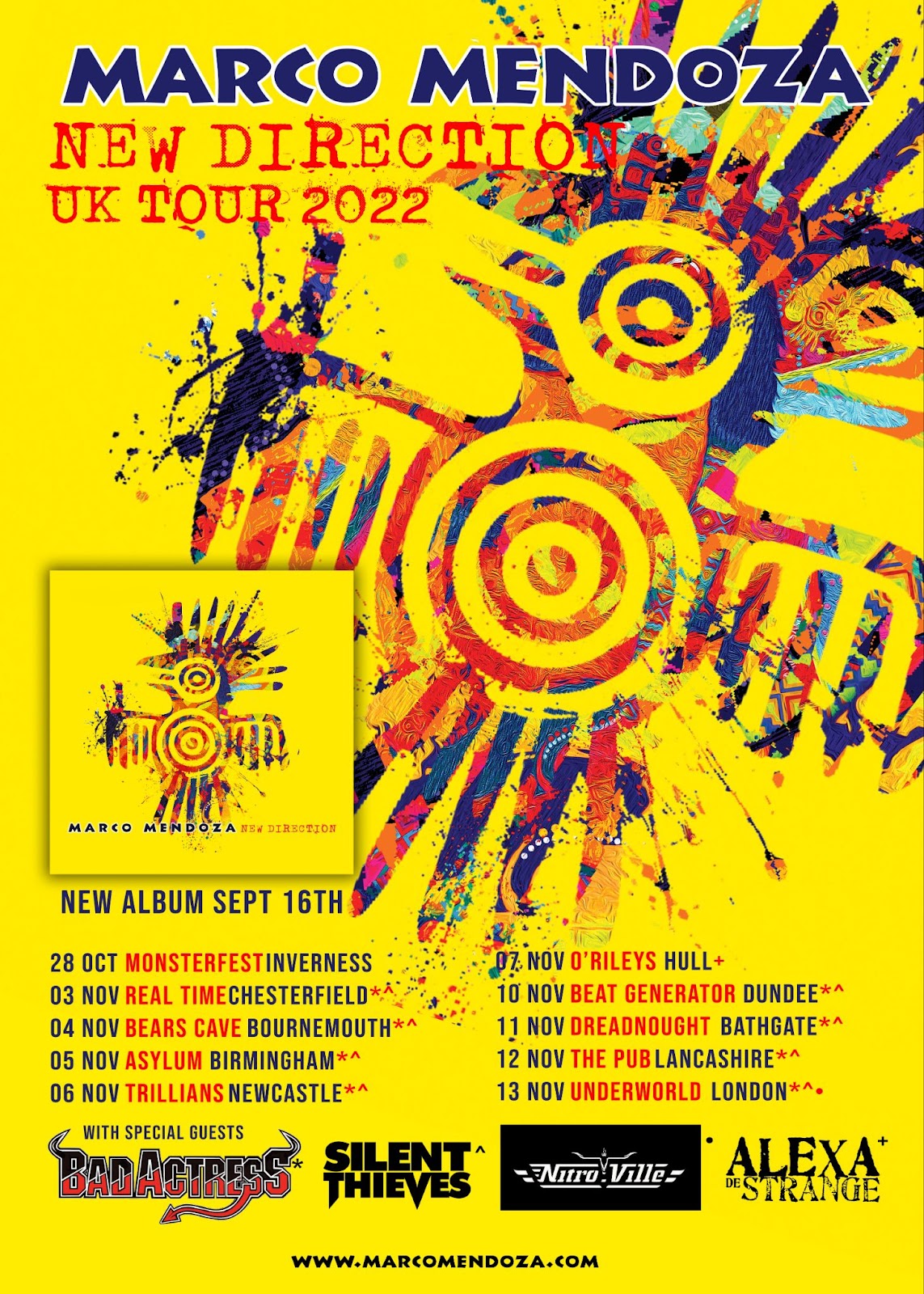