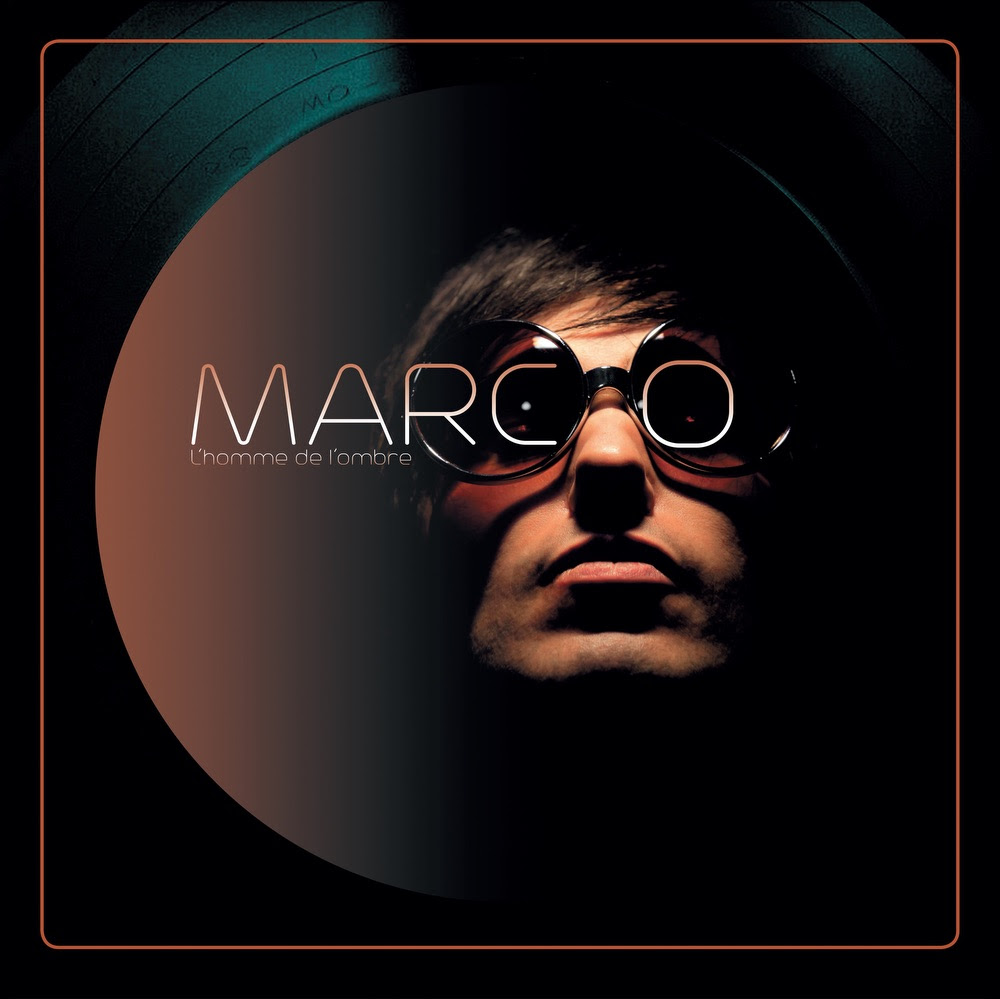 Marc and his band will be premiering the album at Rough Trade East in London on 2nd February 2022. This special occasion will not only see Marc performing the songs live with Sami Yaffa, Christophe Deschamps and Dave Richmond, but they will also be discussing the French relationship with Rock N’ Roll in conversation with the award-winning music author Daniel Rachel. Tickets are available now from
link.dice.fm/t1bc66c3af29
IncidentalIy, Marc is the first French artist that Richmond has played with since his days with the legendary Serge Gainsbourg.

Recent decades have seen various indie-alternative minded Brit acts championing French artists, to the extent that the language barrier is no longer such an insurmountable challenge. Bill Pritchard recorded with singer-songwriters such as Françoise Hardy, Daniel Darc and Etienne Daho in the late ‘80s, Blur with the first and St Etienne the last of these a few years later, while Peter Doherty has recently been working with French producer Frédéric Lo (and Pritchard) for a forthcoming album of songs by Darc and Jarvis Cocker has just released an entire album in French. Meanwhile, compatriots of Marc’s such as Manu Chao, Charlotte Gainsbourg, Keren Ann and Camille have all enjoyed global recognition that has led to their records no longer being relegated to the ‘world music’ section in stores. 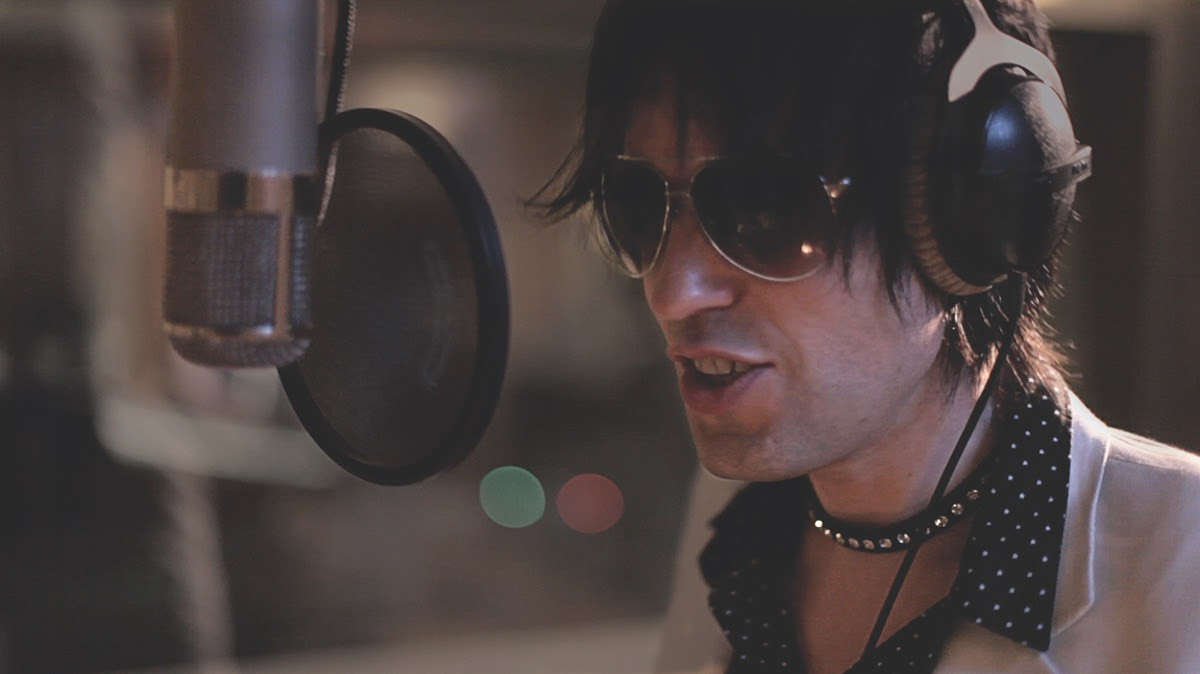 Having moved from France to London in the ‘90s, Marc made his name on the capital’s alternative rock scene as a guitarist, singer, songwriter, producer and recording engineer, while he has also toured across Europe and North America in various groups. ‘L’Homme De L’Ombre’ has a back story that reflects a true dedication to his art, but was almost never completed. “Halfway through making the album, I was diagnosed with an aggressive form of cancer and everything stopped,” he explains. “I was also just about to become a father. Thankfully, after swift and complex surgery, followed by many months of heavy treatment, I was saved.”

A long road to recovery followed, and with it the growing confidence to finish a record that had acquired a whole new depth of meaning. In early 2021, he finally returned to the studio, working on one song at a time, until they clicked into the sounds he had been hearing in his head since starting on them in 2016. “It has been a long time in the making and it feels that this record has already had many lives.”

The finished product is also a creative pact that fuses Marc’s glam-tinged rock attitude with the wise yet witty writing of his brother, the author and philosopher Bruno Pons Levy. Giving each other freedom from interference in their areas of expertise, the result is not so much a songwriting partnership but rather a powerful third creation, much like the equation described in the song ‘Le Triangle Au Carré’ (The Triangle Squared). Addressing the blurring between the real and virtual worlds, the subconscious, gender dynamics, inequality and the abuse of power, the nature of paradox, the ambivalence of human nature, nationalism and multiculturalism, the record is packed with memorable songs peopled with figures such as Hermann Rorschach, Erwin Schrödinger, Raymond Aron and Julian Assange.

The album begins with ‘L’Homme Du Monde’ (Man Of The World), which comments on globalised economic systems, while its closing title song is a dark and epic tale of narcissism and the notion of the death of the author. In between, listeners may learn something new about the world, human nature, and perhaps themselves, but they are guaranteed to be delighted by the musician and writer who have created this most personal of journeys. 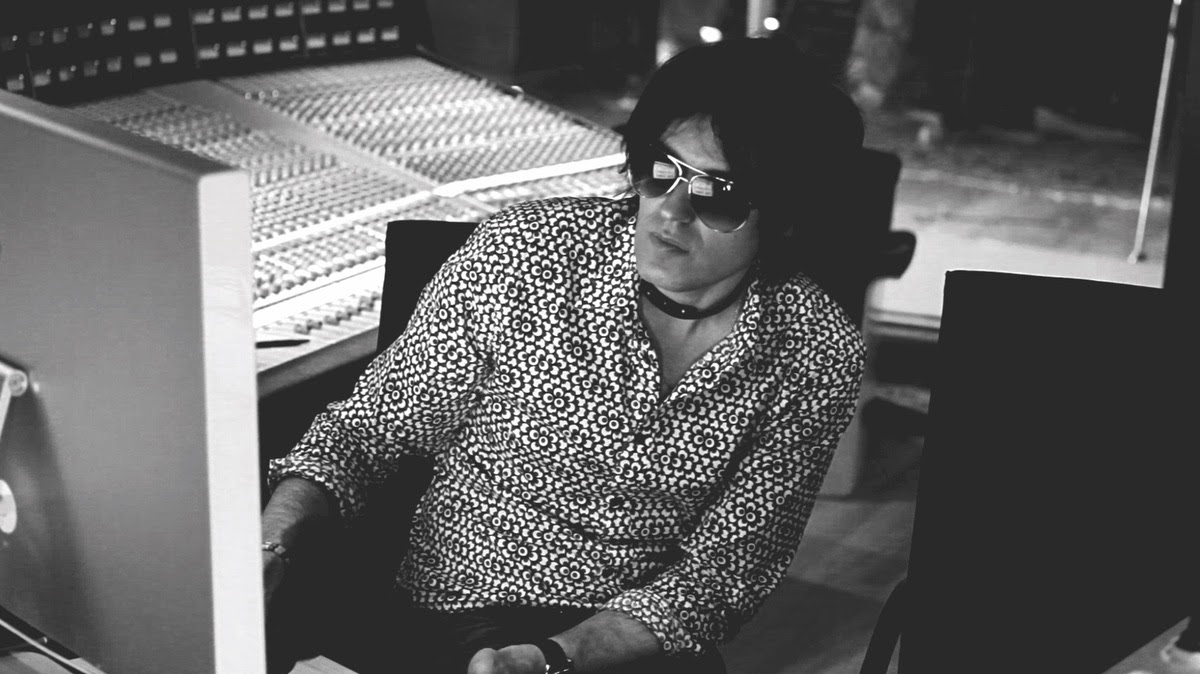