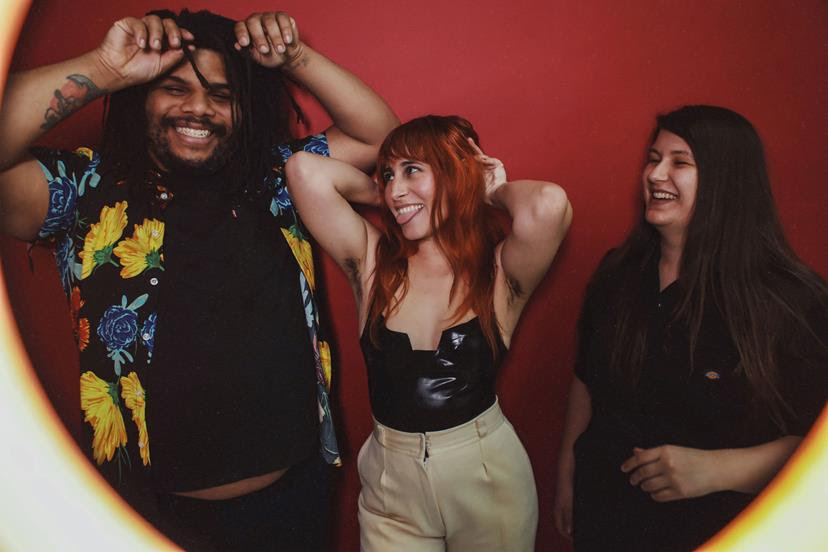 Philadelphia indie punk band Mannequin Pussy will release their new EP Perfect on May 21. The EP is the follow-up to their critically acclaimed 2019 album Patience which landed the band on End of Year lists for Flood, NPR, Pitchfork, Rolling Stone, Spin, Vogue, and more.

Today, the band share the first look at Perfect with “Control,” with the cathartic music video directed by the band’s vocalist/guitarist Missy.

At the start of 2020, everything was looking up for Mannequin Pussy. The band had released their third album, Patience, and was touring steadily behind it. After nearly a decade of playing, the band finally had gotten the chance to turn music into a full-time occupation. And then, COVID-19 reached the United States, rescinding life as many people knew it. For a while, it seemed like maybe the lull would be temporary, a brief pause before things could resume as they were. And then the numbers ballooned, and the months stretched on, and memories of rooms packed with strangers started to feel alien, dangerous even in imagination. Mannequin Pussy’s new Perfect EP bursts forth from those sprawling months of social isolation and internet-fueled anxiety.

After spending most of the year apart from each other and everyone else in 2020, Mannequin Pussy decided to book studio time and work together in person again. They brought two pre-written songs into the session, but opted to write new material together on the fly from the excitement of reunion. “We just figured if we forced ourselves into this situation where someone could hit ‘record,’ something might come out,” Missy says. “We’d never written that way before.” What came out of that compressed session time with Grammy Nominated producer Will Yip, are some of Mannequin Pussy’s most furious, incandescent songs yet. 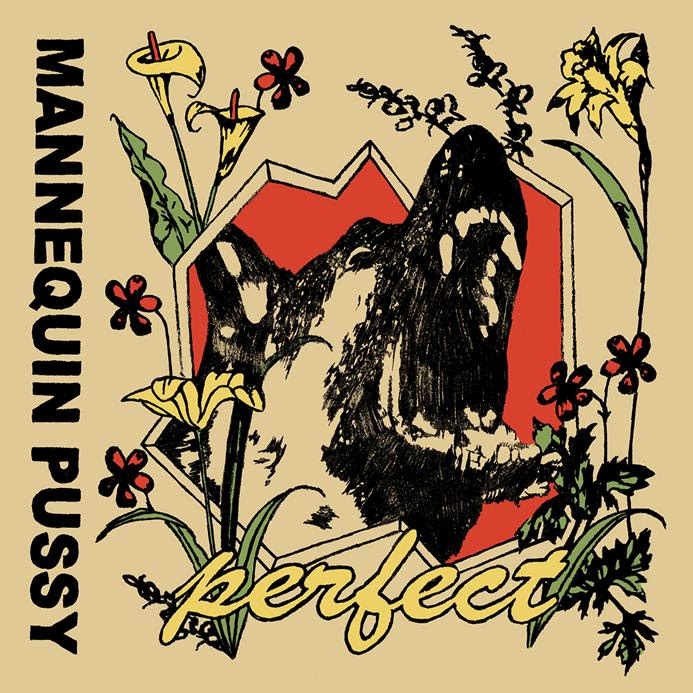