MANIC SINNERS : ‘Down In Flames’ – debut single by new Romanian hard rock trio / from album out early 2022 via Frontiers 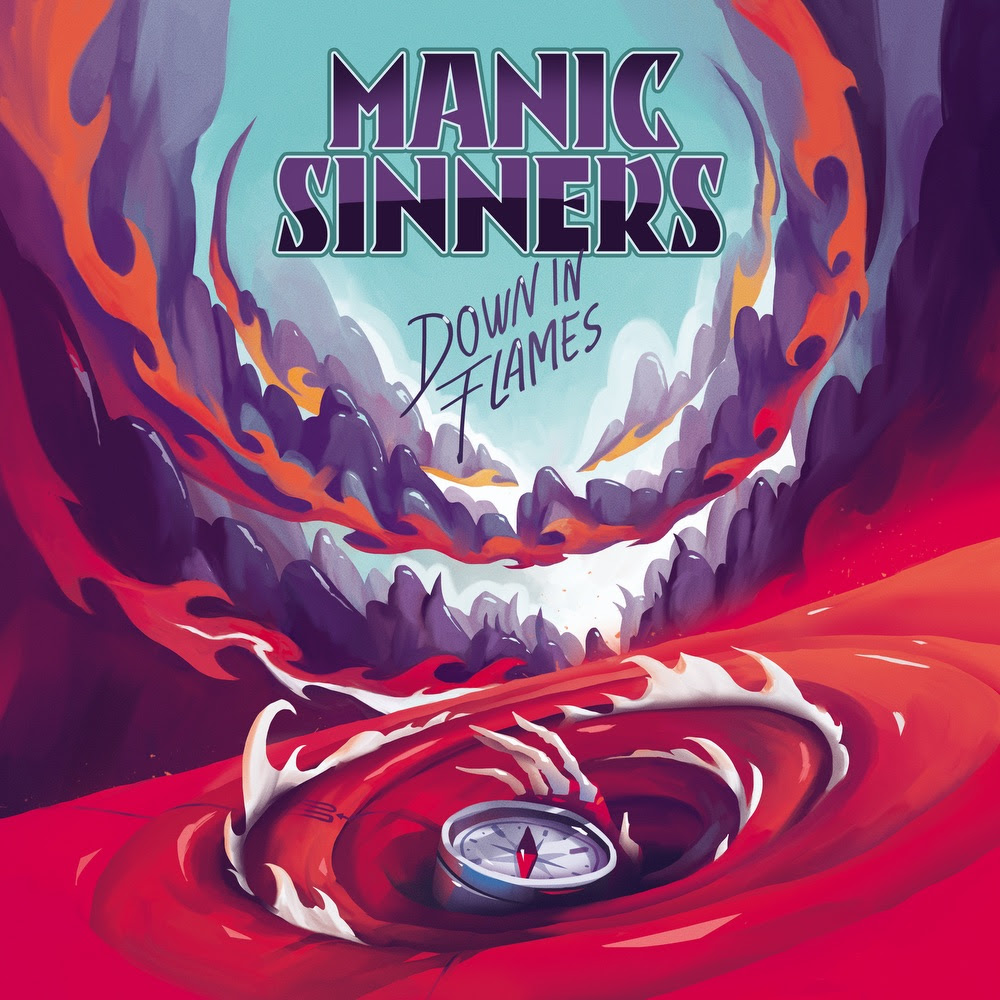 MANIC SINNERS
DOWN IN FLAMES

Manic Sinners were recently announced as the first Romanian group to sign to Frontiers Music Srl. A hard rock act formed by three of the country’s finest musicians in Ovidiu Anton, Adrian ‘Baciu’ Igrisan and Toni Dijmarescu, they are currently completing their debut album ‘King Of The Badlands’ for release in early 2022, but have today issued a first single from it entitled ‘Down In Flames’.

‘King Of The Badlands’ will showcase all the elements every memorable hard rock album should have: soaring vocals, crushing riffs, blistering solos, ear candy hooks and a powerful ballad. The album has been mixed by Alessandro Del Vecchio.

Vocal powerhouse Anton gained local exposure by winning the Eurovision Song Contest national selection process in 2016. He is also the founder and lead singer of the band Anton and a successful solo artist in his own right. Igrisan plays keyboards, drums and provides backing vocals, while he is also the singer and guitarist in Cargo, who are the best known rock band in Romania. With multiple gold records and countless sold-out shows, he has shared stages with legends such as Iron Maiden, Uriah Heep and Gillan and has also been knighted by the Romanian President for his services to culture. He is undoubtedly one of Eastern Europe’s most iconic musicians. Dijmarescu, who handles guitar and bass duties, is a busy and well-respected live and studio musician, with numerous productions and collaborations under his belt. 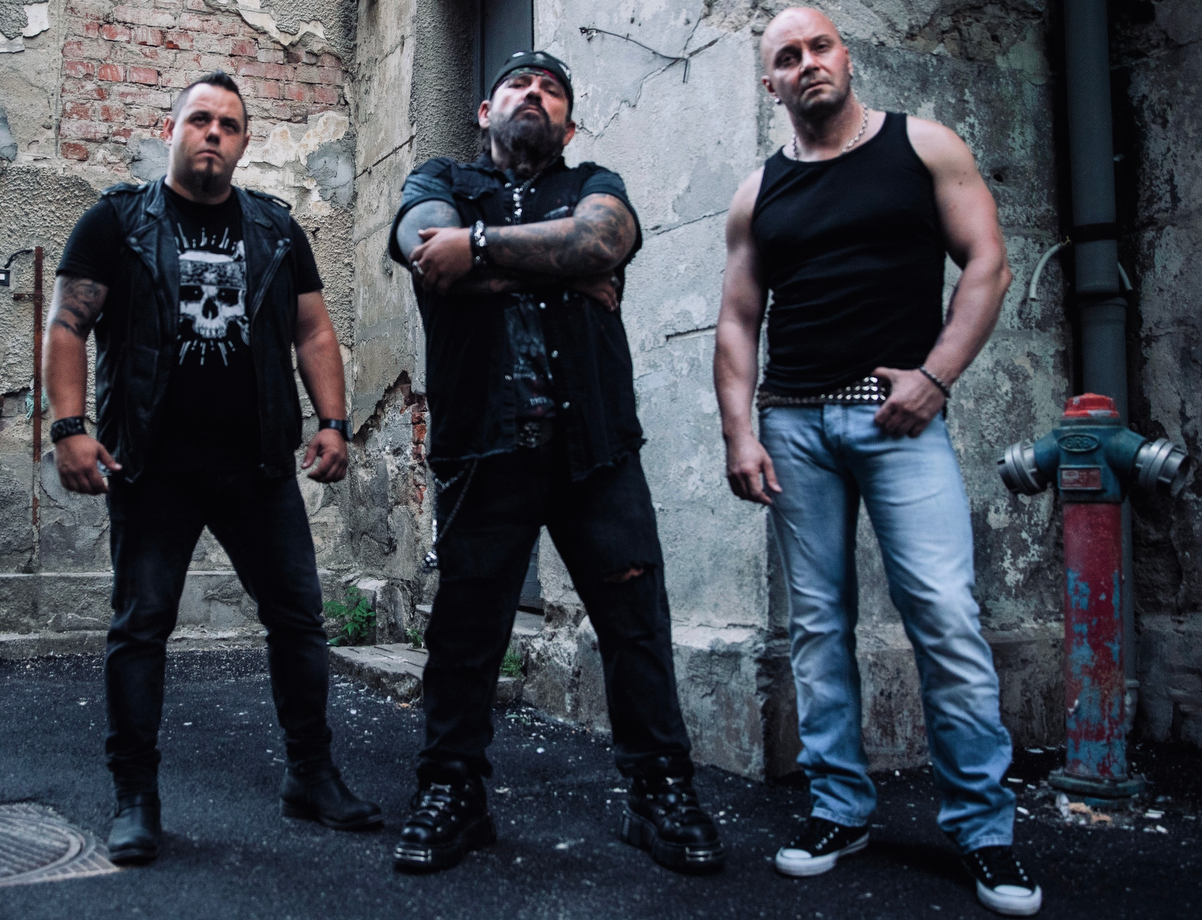