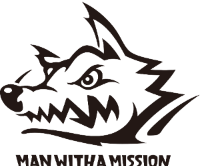 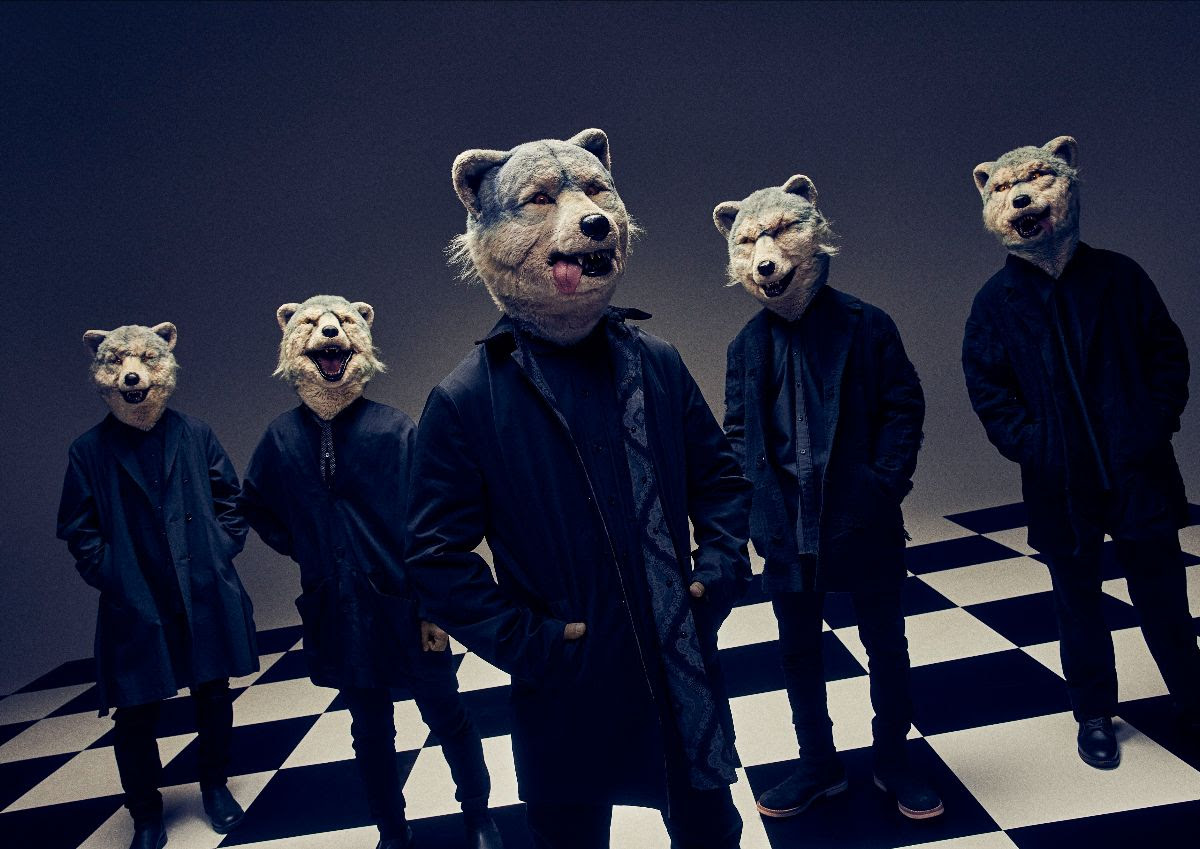 Japanese superstars MAN WITH A MISSION have released the brand new song ‘yoake’. It is the latest song to be taken from their forthcoming album Break and Cross the Walls I, out via Sony Music digitally on November 24th, with an international physical release on January 28th.

Opening the forthcoming album, ‘yoake’ celebrates the sunrise and the beginning of new situations and good times. The track features bright and energetic electronics, soaring harmonies, big punchy riffs and a powerful rhythm, with the vocals sung predominately in the band’s native tongue. It all results in a hugely optimistic anthem from one of Asia’s biggest rock bands as they rise out of the pandemic an even more powerful beast.

To accompany the song MAN WITH A MISSION are inviting fans globally to submit photos of sunrises from their local cities, which will be brought together for a special Spotify Canvas to be released next year.

Break and Cross the Walls I is the band’s sixth studio album. The eagerly-anticipated new full length collection was originally conceived as an ambitious two-disc set but recording sessions became affected by the prolonged world Covid situation and, so as to not disappoint fans with a longer wait, it was decided to release the set as two consecutive albums.

Regarding the forthcoming album vocalist and guitarist Jean-Ken Johnny says, “We’ve completed our first studio album in three and a half years. We never stopped during Covid and progressed step by step, resulting in a big gift of a two album series for our fans. For now, here is the first album – we are very happy with the result, including the track listing. Hope you enjoy it.”

Break and Cross the Walls II is scheduled to be released in spring 2022 as a companion piece to Disc 1.

Break and Cross the Walls I includes tracks such as the recently released ‘Merry-Go-Round’, opening theme of the popular TV anime My Hero Academia, Godzilla vs Kong (Japanese edition) movie theme song ‘INTO THE DEEP’, 2020 NHK soccer theme song ‘Change the World’ and ‘Remember Me’, the main theme for Japanese TV drama Radiation House II. In addition to many other hit songs including ‘86 Missed Calls feat. Patrick Stump’, the album will reveal seven brand new songs with a total of 14 tracks on the record.

MAN WITH A MISSION will also undertake a Japanese arena tour playing a set list featuring songs chosen from across their decade in music. UK and European dates are due to be announced soon.

BREAK AND CROSS THE WALLS I TRACKLIST