In a short, seemingly effortless span of time, Malokarpatan have arisen to be one of the most unique and exciting bands upholding the heavy metal banner. It was but April 2016 when Invictus brought the band’s debut album, Stridžie dni, to worldwide attention. Although originally released in limited editions in late 2015, the album’s bewitching charm soon entranced all who heard it; some even consider it a modern classic. With its filthy-yet-atmospheric sound half steeped in primitivism and half steeped in a strange, sincere desire to push black metal in weirder, more personal directions, Malokarpatan were proudly carrying on the spiritual legacy of vanguard Eastern Bloc bands like Root and Master’s Hammer – but, of course, with their own idiosyncratic touch.

But as mighty ‘n’ mesmerizing as Stridžie dni may have been, the now-quintet took the listener to the hinterlands of the grotesque and glorious with their even-more-masterful second album, Nordkarpatenland, jointly released a year later by Invictus and The Ajna Offensive on both sides of the Atlantic. Suitably stretched across more and weirder sonic landscapes, Nordkarpatenland was a more ominous and stately spin, and also one paradoxically even purer in its metal heart: at the end of the end, these were simply great HEAVY METAL songs. No longer was Malokarpatan just for black metal deviants; this was now a band truly for everyone, by paradoxically (again) offering a strange and “foreign” twist on the familiar. And everyone indeed listened. 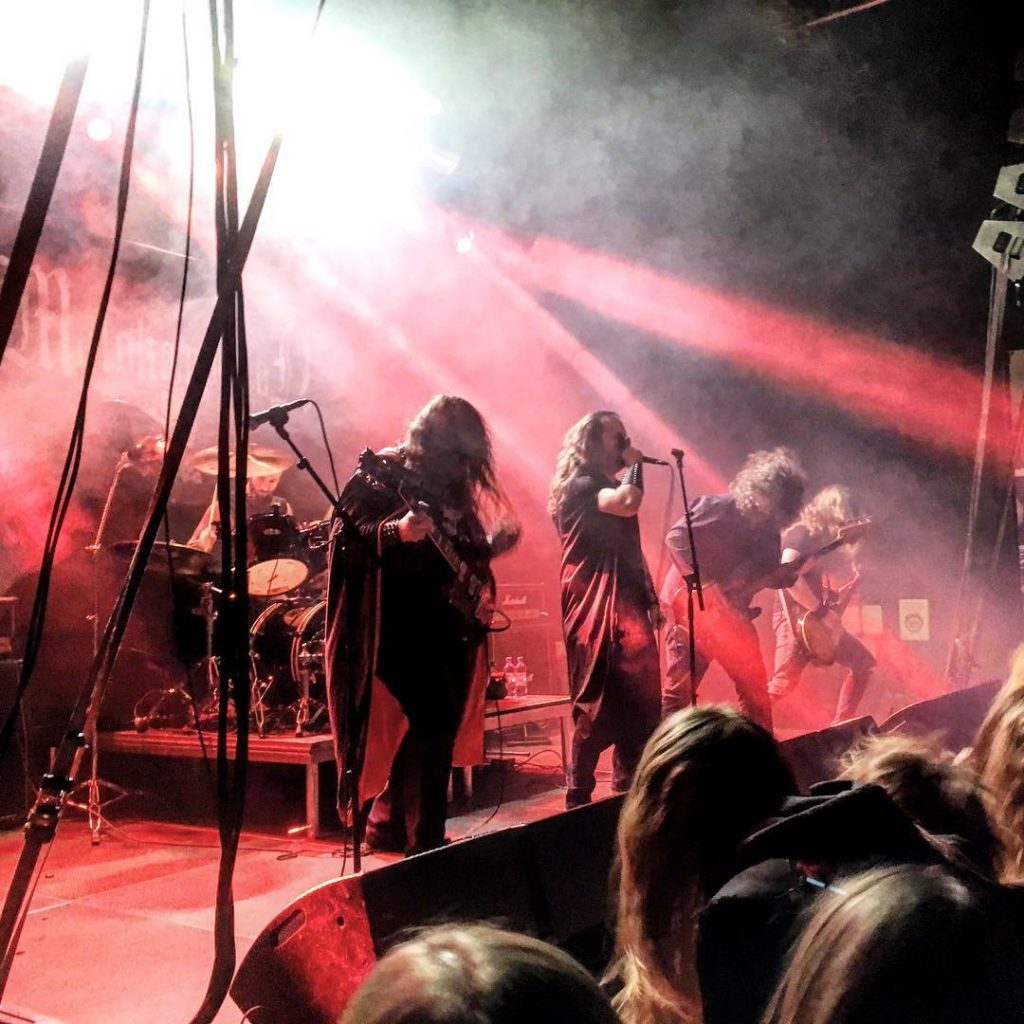 Now, with more ears/eyes on ’em than ever, Malokarpatan deliver yet another masterful full-length work: Krupinské Ohne. Bearing more similarities to its predecessor than that predecessor bore to the debut, Krupinské ohne subtly expands upon the latent extremes within their witching metal: wilder, more wanderlusting, more space and shade, but also more grit and grime and something that can only be qualified as GRANDIOSE. One could call the album a consolidation of Malokarpatan‘s all-too-considerable strengths, and that one would not be wrong. It’s another trip to the darkest corners of Eastern European folklore, and once again pulled off without the least bit of self-consciousness or cloying insincerity.

But, one need only look at Krupinské ohne‘s five-song/49-minute duration to see that this epic math indeed portends more epic creations. And that epicness is befitting of the album’s thematic contents, as guitarist Adam explains: “Krupinské ohne – or The Fires of Krupina, translated to English – is a concept work dealing with real and magical events that took place during the 17th century in the town of Krupina. A coven of witches operated here and instilled fear in the area that has eventually led to their fiery deaths upon the pyres of the Catholic Church. Adjusted to the conceptual nature of the album, the music is inspired by the specific mystique and adventurous spirit of ’70s progressive rock albums, while still remaining true to our roots of Iron Curtain-style obscure black/heavy metal.”

Suitably, such an engrossing endeavor deserves a visual complement/counterpart, and Malokarpatan have found it in the cover artwork courtesy of Matúš S. Ďurčík, AKA Svjatogor, a graphic designer and artist from Slovakia who was chosen to represent the historical themes throughout Krupinské ohne. Says Adam of the artist and artwork, “I wanted to work with Svjatogor already when having the album concept set, as his personal style works wonderfully with the historical topic of the record and gives it a feeling of an old book rediscovered after gathering dust somewhere within lost archives. He perfectly understood the tension between the dreamy idyll of a pastoral world and the sinister, nightside elements of folklore that always lies at the heart of our work.”

More progressive and more primitive simultaneously, more multi-layered and also more direct, more expansive / immediate, even dipping sonic toes into the waters of ’70s synth: Malokarpatan prove with Krupinské ohne that refinement need not be a euphemism for phoned-in complacency. Now more than ever, Malokarpatan are drinking deepest from the ancient well of Heavy Metal Wisdom, steering their delirium-inducing iconoclasm firmly within the pantheon of metal’s most epic storytellers. How deeply will you drink from Krupinské ohne, and what story will you hear? 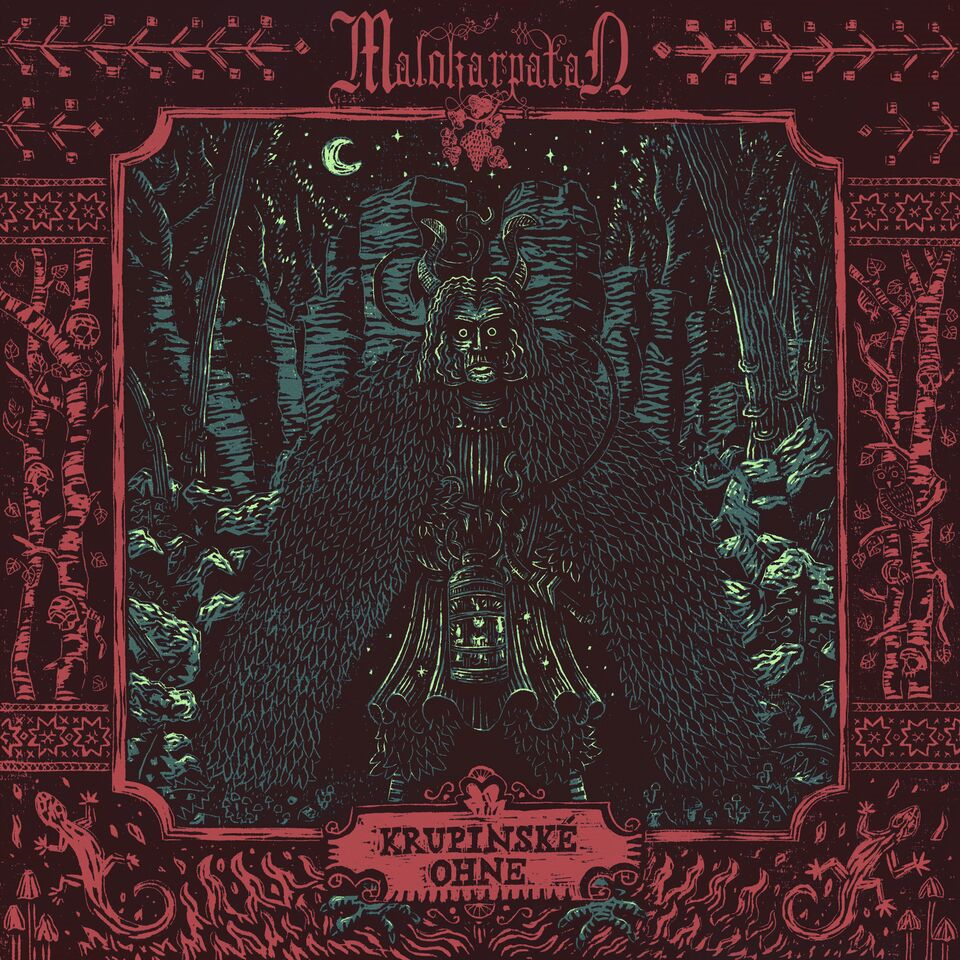 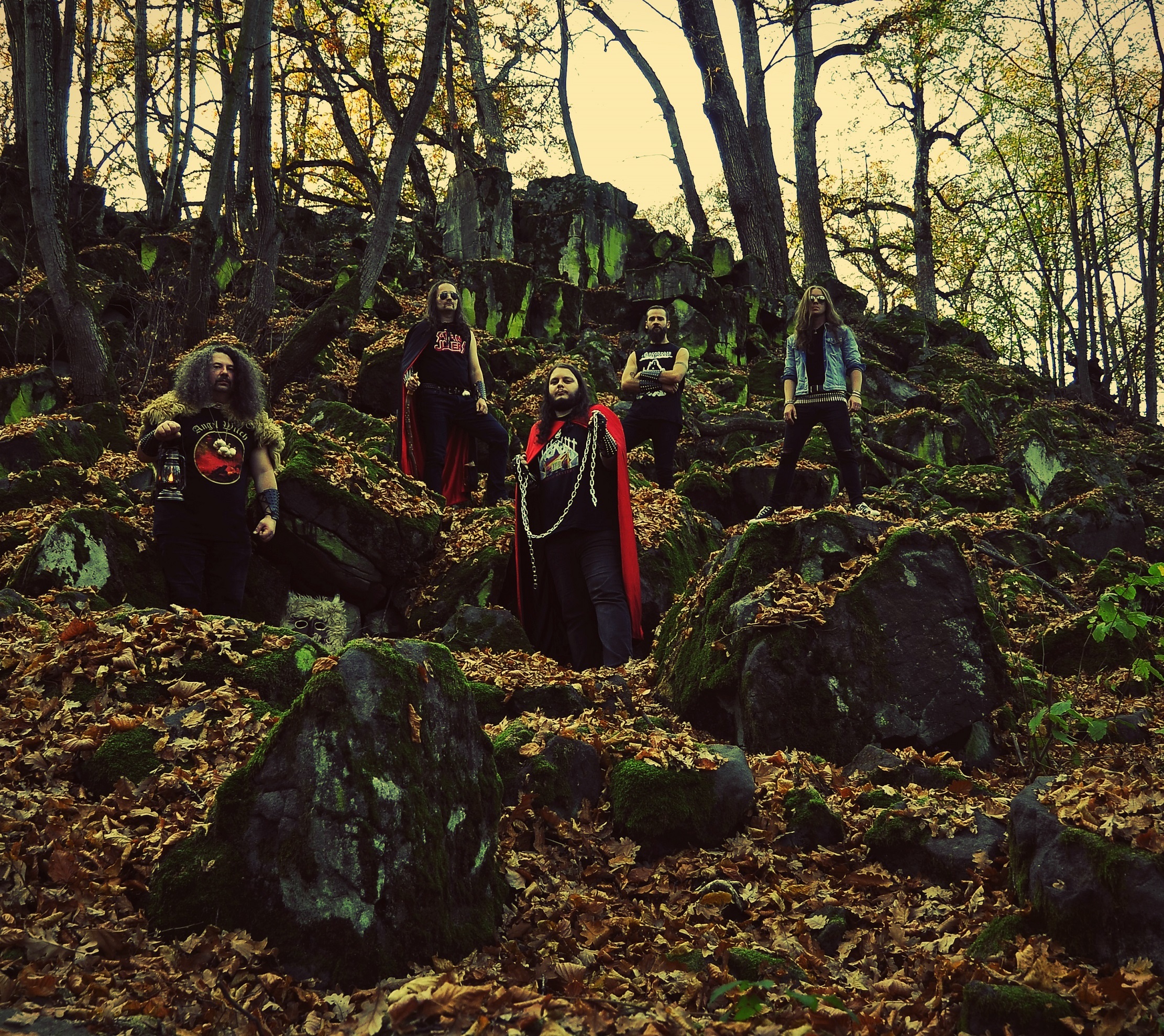 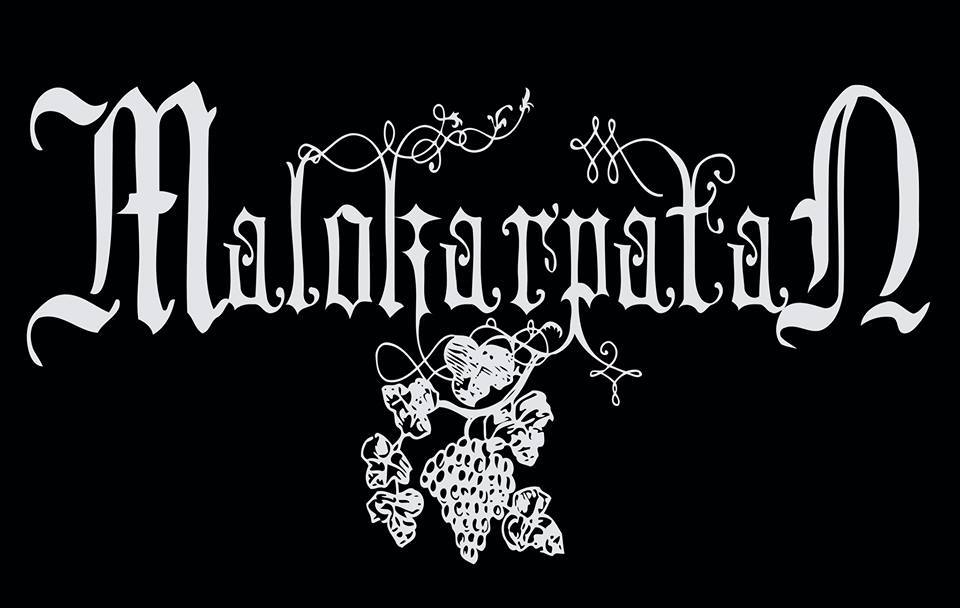