MALEVOLENCE Drop Video For “The Other Side”

MALEVOLENCE
DROP VIDEO FOR “THE OTHER SIDE”
FROM LATEST EP 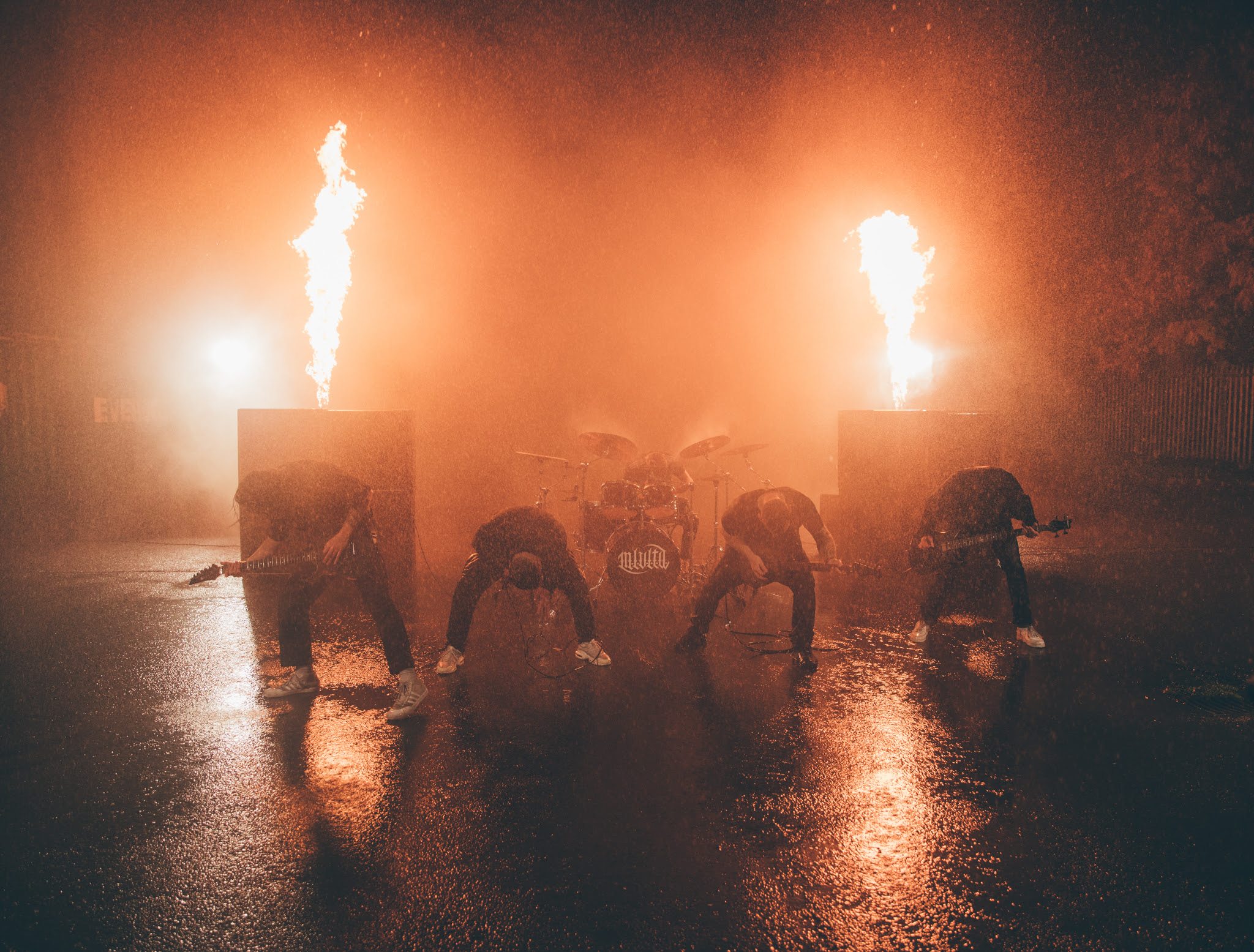 Sheffield shredders MALEVOLENCE have dropped a video for “The Other Side”, the title-track from their recently self-released EP. The riff-soaked ballad pushes the envelope of what has become expected of Malevolence, and displays their burgeoning confidence as songwriters honing their craft.

“The Other Side is a big step outside of our comfort zone both musically and visually. Anyone that has followed us since the beginning will be aware that we have tested the waters with a more melodic sound previously but we have never taken the full plunge until now,” comments frontman Alex Taylor. “We were very apprehensive as to how The Other Side would be received by our supporters, since it seems that progression is something that is rarely welcomed within the metal world. However, we strongly believe that we have a lot more to offer as musicians than just heavy riffs and hard mosh parts, and that the strength of the song would be enough to win over even the most skeptical metal purists. Lyrically the song covers the topic of losing someone, whether we are referring a romantic relationships or bereavement is open to your interpretation.”

Being a step in a new direction visually, the making of “The Other Side” video was a challenge for the band.

Alex explains: “We spent around one hour blasting ourselves with artificial wind and rain from all angles. The “wind machine” we used was a propellor from an old aeroplane which actually blew the drum kit away at one point. My advice for other bands thinking about using these effects in their videos is DO NOT FILM THEM IN NOVEMBER – unless you are looking to narrowly escape hypothermia.”

Check out the video HERE.

“The Other Side” was released on 24th April via the band’s own established label MLVLTD MUSIC. The three-track EP follows 2017’s “Self Supremacy” which saw their status catapult from kings of the underground to national representatives of UK metal and hardcore, selling out club shows from mainland Europe to the USA, to South East Asia and Japan.

Despite the band’s DIY status, Malevolence have made no attempt to cut corners with the way this record looks and sounds. With audio production handled by Carl Bown (Trivium, Bullet For My Valentine) and stunning artwork from Eliran Kantor (Testament, Iced Earth, Sodom, Venom Prison, Hatebreed) Malevolence have curated a team of the finest talent in metal to ensure that the quality of the project is comparable with the greats. 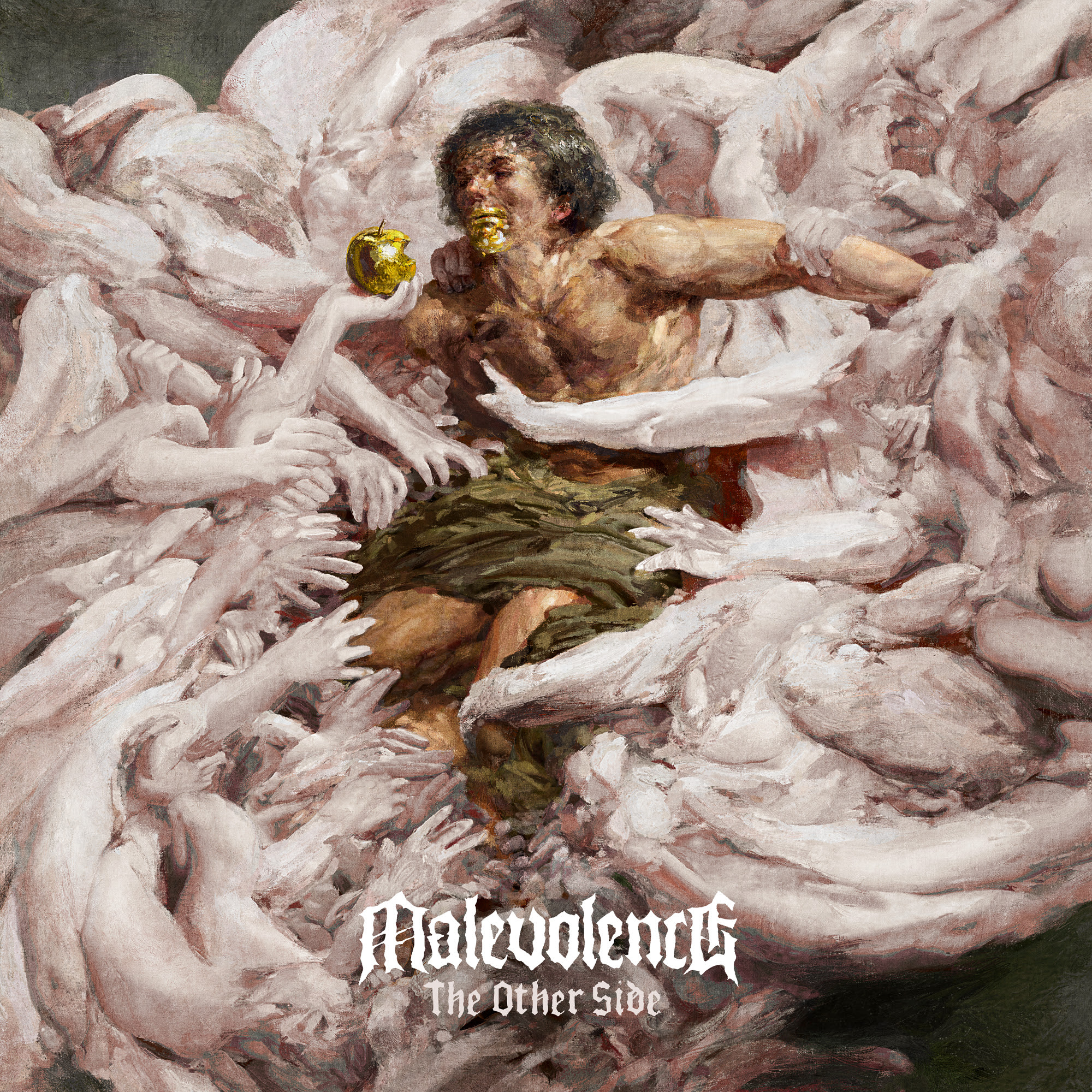 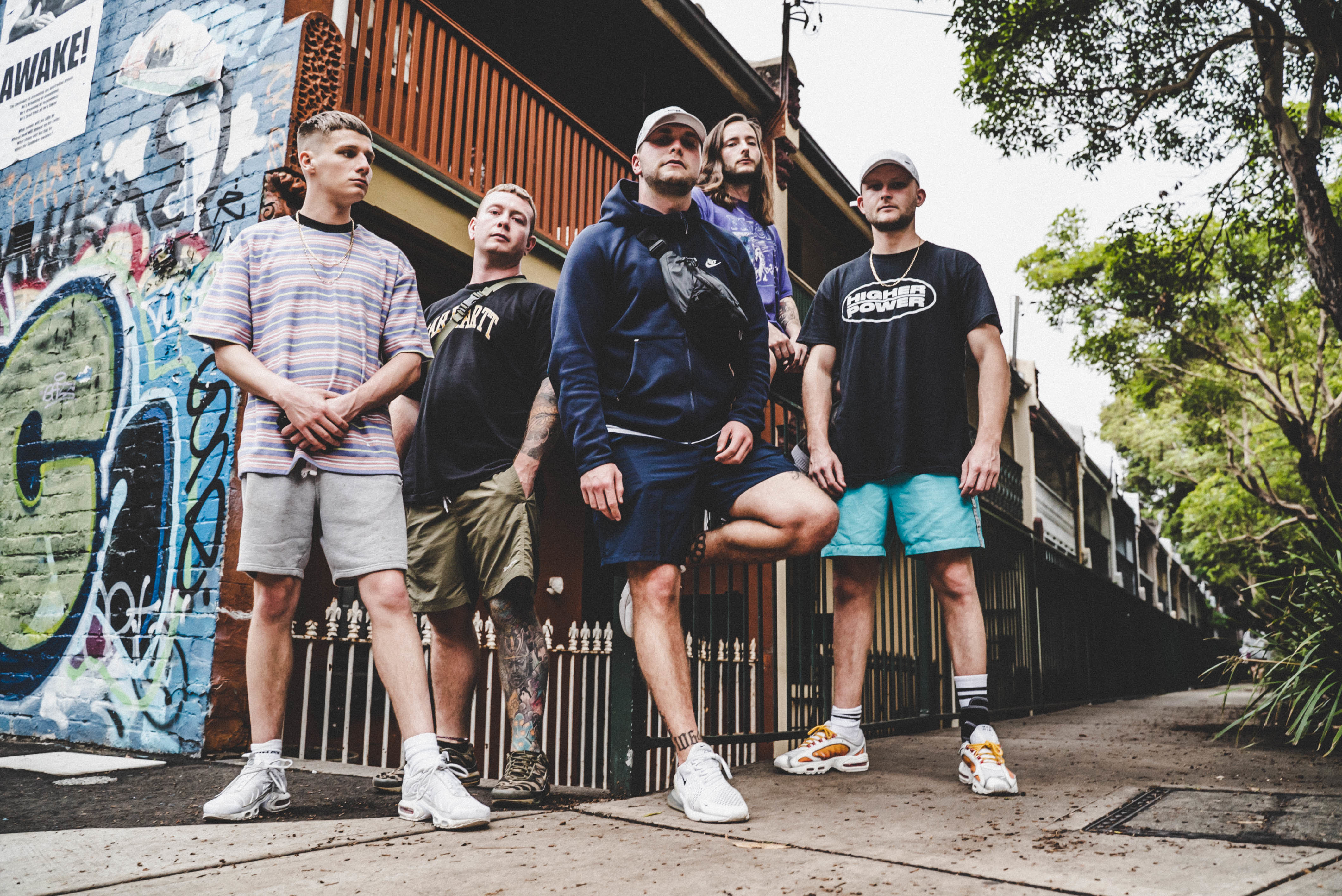