By now a veritable institution of hard-rockin’ majesty, Norway’s Magick Touch are continually on the ascent. From their too-hot-to-touch Electrik Sorcery debut in 2016 and the even-more-acclaimed Blades, Chains, Whips & Fire in 2018 – both released by Edged Circle, fans from the very start – to the rough ‘n’ tumble digital-only EP Inside the Cage last year, Magick Touch have patiently perfected a sound that’s reverential of hard rock and heavy metal’s glorious pasts but equally dead-set on forging a future all their own. And so far, it’s looked magickal indeed!

Throughout this ascent, Magick Touch have taken to the stage non-stop, doing numerous tours across Europe. And that onstage experience and irresistible verve absolutely spill from Heads Have Got to Rock’n’Roll! Almost too perfectly titled, on Heads Have Got to Rock’n’Roll do the POWER-trio unload an arsenal of immediately memorable anthems, each one is distinct as the last, ranging the moodiest of hard rock to the most voltage-loaded of metals. With utterly seamless ease, the album flows through a diverse landscape in the silver lining between hard rock and heavy metal, the band exploring new territories of riffage and heaviness as well as some lighter and catchier material, with twists and turns from dark ‘n’ dramatic to “forget about tomorrow, live for today.” But of course, the ever-so-relevant RIFF is still the focal point as choruses are getting bigger, solos are getting balder, and the rock ‘n’ roll energy is omnipresent. It all amounts to a ten-song travelogue of classic hard rock handled assertively, with class and charisma – and some surprises along the way.

“On this record, we have sharpened the knives, widened the nets, and added new colors to our hard rock palettes,” summarizes bassist/vocalist Christer Ottesen. “There is more of the more and less of the less, from melodic heartfelt rockers to raw and thunderous death ‘n’ roll -a glorious stew of Dortmund ’83 with toppings of BOSS HM-2.”

The sacred heritage left by Priest, Saxon, and Rainbow is safeguarded as well as revitalized with Magick Touch‘s latest and greatest album yet. If you still haven’t jumped on their bandwagon, then get out of the way, because Heads Have Got to Rock’n’Roll!

In the meantime, see & hear the recently revealed lyric video for “Watchman’s Requiem” HERE at Magick Touch‘s official YouTube channel as well as the previously revealed video for first single “To the Limit” exclusively HERE, courtesy of Metal Hammer UK. Preorder info can be found HERE. Cover and tracklisting are as follows: 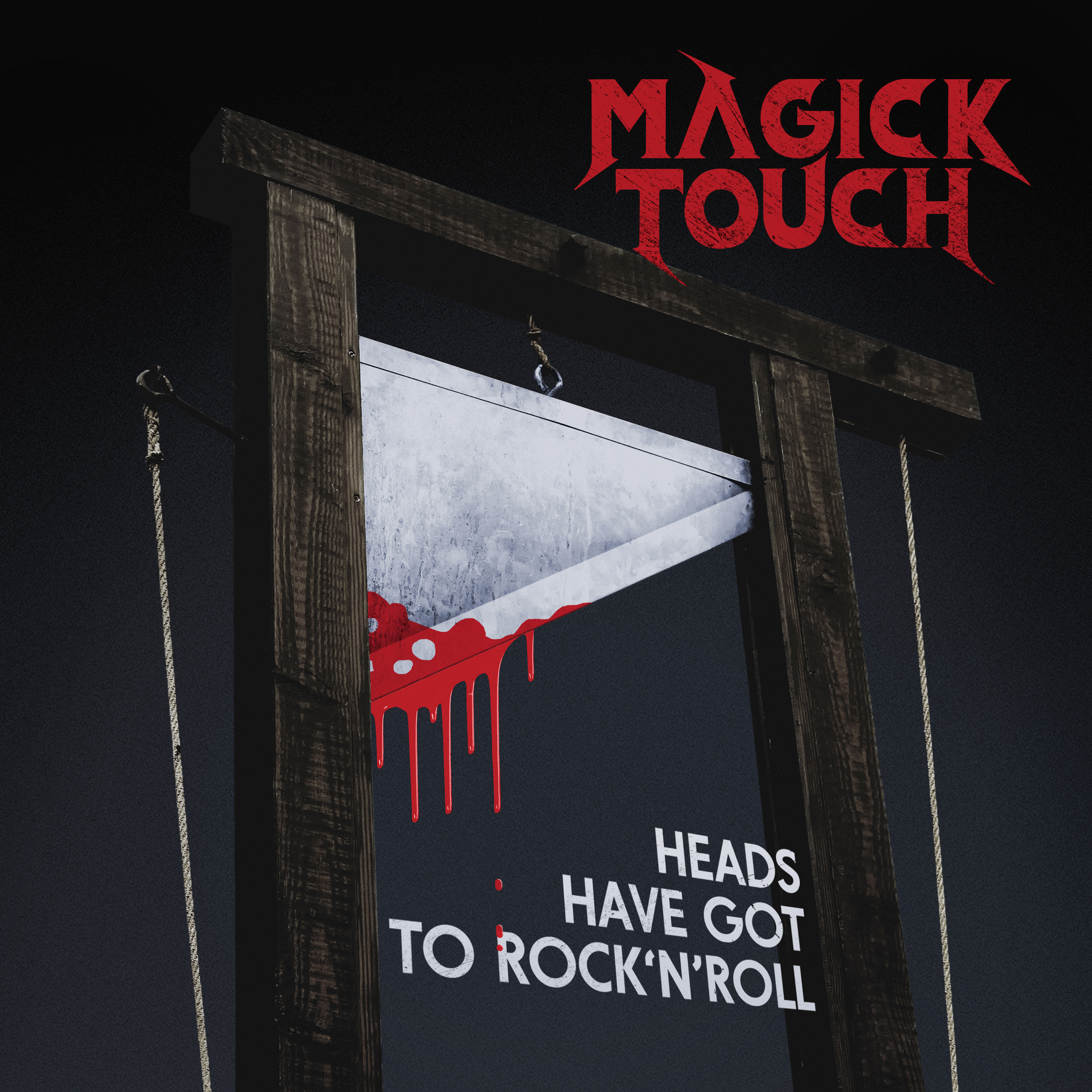 Tracklisting for Magick Touch’s Heads Have Got to Rock’n’Roll
1. (This isn’t) Your First Rodeo
2. Watchman’s Requiem
3. To the Limit
4. Love is a Heart Disease
5. Ready for the Quake
6. Bad Decisions
7. Phantom Friend
8. Waiting for the Parasites
9. Daggers Dance
10. Doomsday I’m in Love 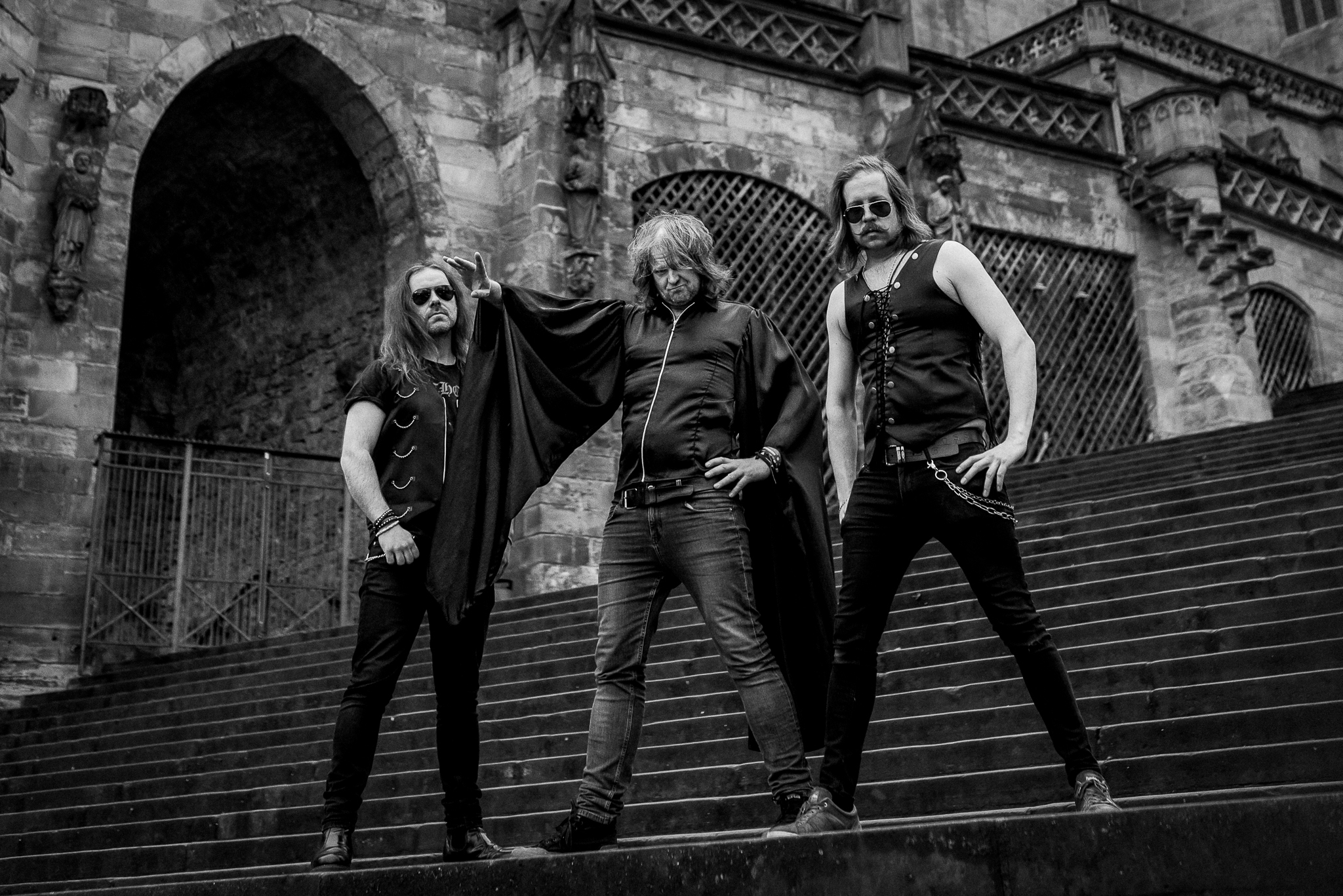 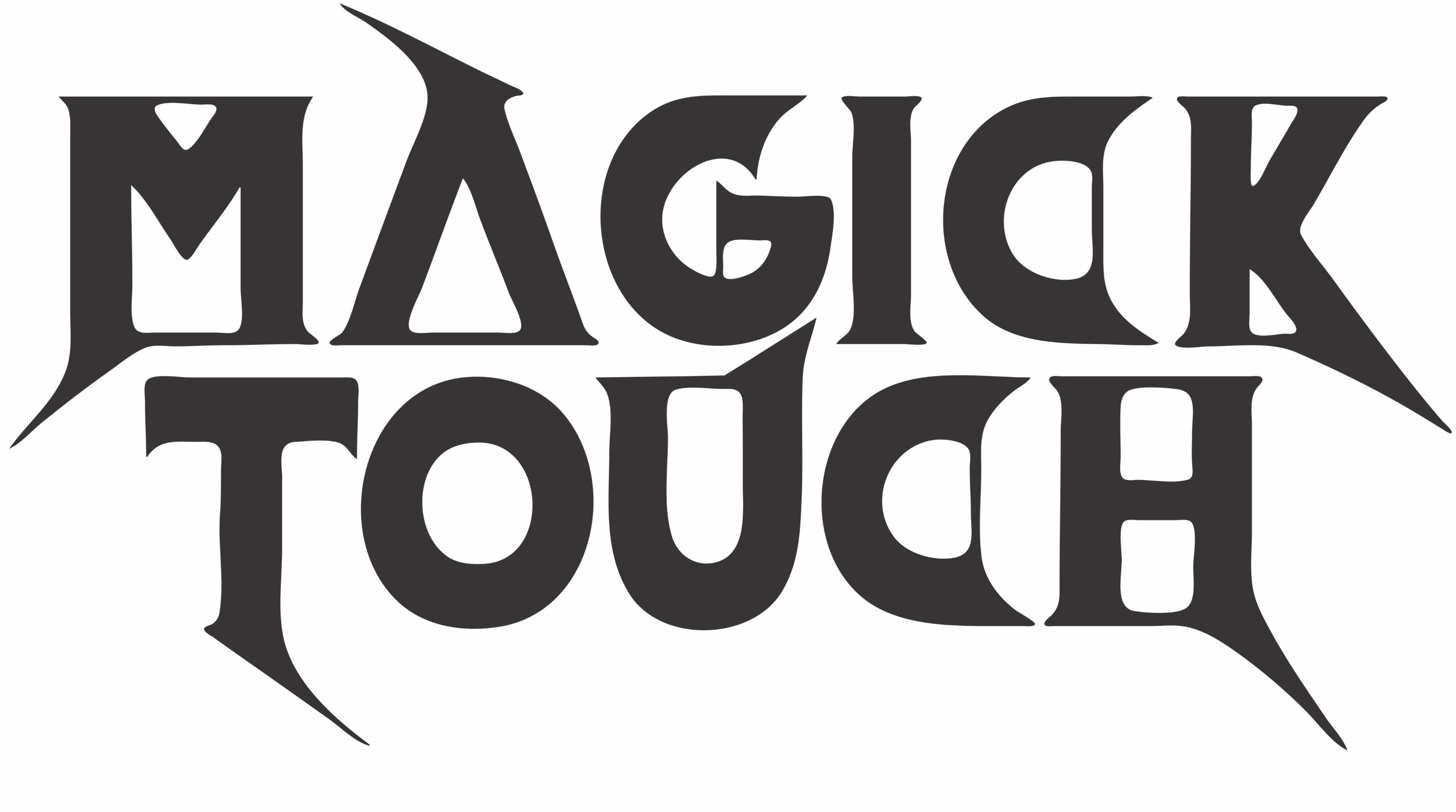 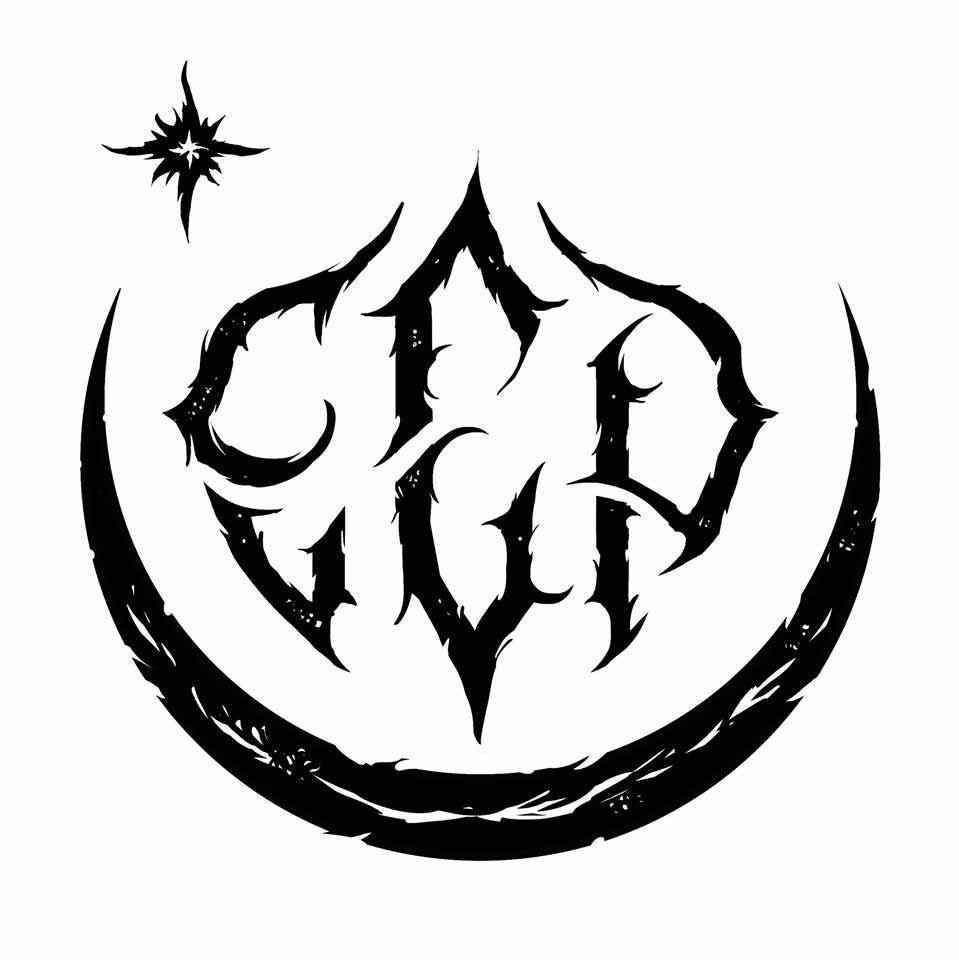