Mabel – ‘Loneliest Time Of Year / I’ll Be Home For Christmas

Mabel – ‘Loneliest Time Of Year / I’ll Be Home For Christmas’

Praise for ‘Loneliest Time Of The Year’
“Sleigh bells, lachrymose chord-progressions, heart-tugging lyrics…the breakthrough Brit caps a remarkable year” Sunday Times
“Mabel’s trappy ode to seasonal sadness is a keeper” The Guardian
“One of the best Christmas songs of all time” Elizabeth Day, ‘How To Fail’ 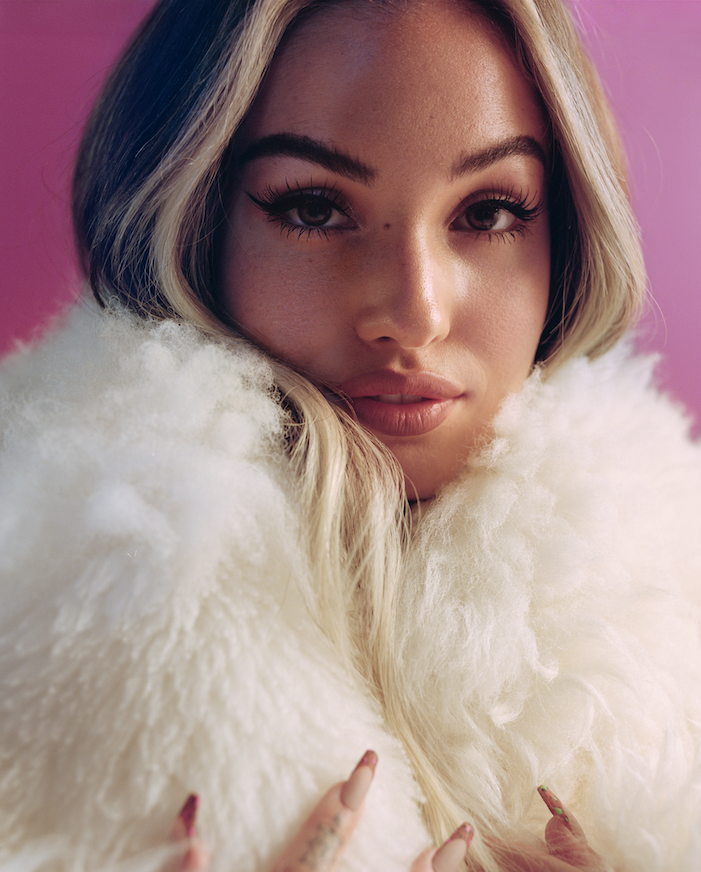 Mabel has today released a new double-A-side consisting of her own Christmas future-classic, ‘Loneliest Time of Year’, and a brand new, stripped-back recording of ‘I’ll Be Home For Christmas’.

‘Loneliest Time Of Year’ was written alongside close collaborators (including MNEK) last year, but has found extra resonance for Mabel and her fans in an emotionally-charged twelve months. Wrapping twinkling R&B and gospel melodies up with Mabel’s richly soulful voice, the track takes a lifelong love of Destiny’s Child’s ‘8 Days Of Christmas’ and pairs it with a rawly emotive lyric on the holidays, and mental health. The re-release is partnered with an equally timely cover ‘I’ll Be Home For Christmas’, in which Mabel puts her own gorgeous twist on a Christmas standard.

It has, despite everything, been a remarkable twelve months for Mabel, who was crowned Best British Female at this year’s BRIT Awards (where she opened the night with a show-stopping performance of global smash ‘Don’t Call Me Up’) and has followed up with a top 5 single with ‘West Ten’ (w/ AJ Tracey) and 2 more Top 10 singles – ‘Boyfriend’ and ‘Tick Tock’ (w/ Clean Bandit and 24kGoldn) – in 2020 alone. Under lockdown, Mabel has continued work on causes close to her heart as well as dropping ‘High Expectations….Stripped’: a full-length, pared-back version of her de but album, which has surpassed 1.5 million adjusted album sales, seen Mabel surpass a staggering 2.5 billion streams, and remained a constant presence in the UK top 20 charts since its August 2019 release.

A candid, positive and important voice in contemporary pop, Mabel has blossomed (says the Face) into “a proper, high definition pop star.”  Whilst she continues work on her second album, for now – merry Christmas, with love. 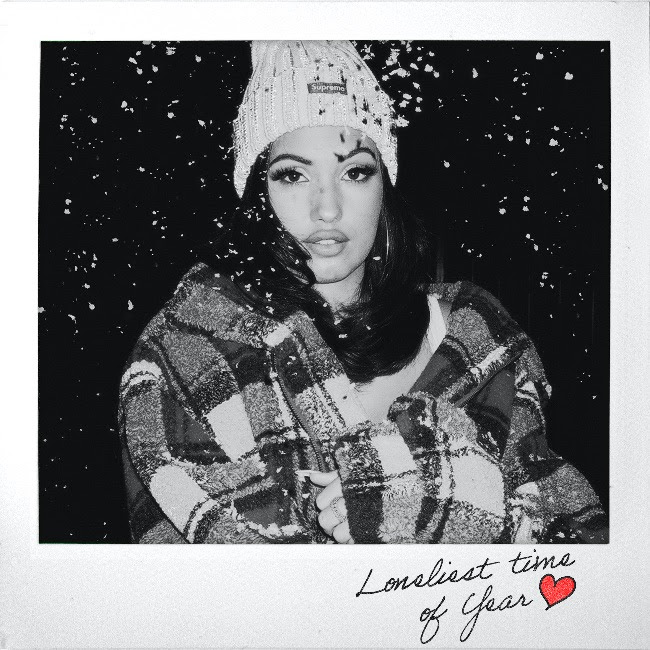