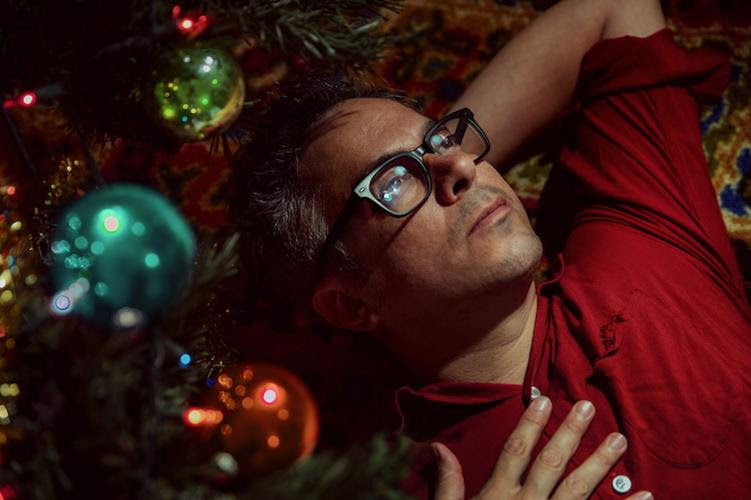 Today M. Ward has shared “You’ve Changed”, his take on the classic ballad originally by Billie Holiday; listen to it HERE.

“The music for “You’ve Changed” was written in the early 40s by pianist/composer Carl Fischer – a Californian of Cherokee descent,” M. Ward explained of the song’s origins. “He was born into poverty but his parents raised enough money to provide some music lessons and he wrote this song in his late 20s with lyricist Bill Carey. Fischer died in 1954, a few years before Billie Holiday recorded her version of his music for Lady In Satin. The descending chromatic chord progression reminds me of songs Antonio Jobim and Brian Wilson would write a few decades later. To arrange the music for solo guitar I changed “You’ve Changed” to EADGBbD. #cherokeenation”

“You’ve Changed” will be featured on Think of Spring, Ward’s new album of Billie Holiday covers that will be released via ANTI- on December 11. The conceit of Think of Spring is to filter the songs and strings from Billie Holiday’s Lady In Satin through a single acoustic guitar using various alternate tunings and a minimal amount of textures and studio manipulation; most of the songs were recorded on an analog Tascam four track. The title Think of Spring comes from a poem written in 1924 by Jane Brown-Thompson that eventually became “I Get Along Without You Very Well” in 1938 – the first song on the record. Proceeds from Think of Spring will benefit Inner-City Arts & DonorsChoose via PLUS1 for Black Lives Fund.

On the album’s December 11 release day M. Ward will be hosting a livestream performance at 9 pm ET. The set will feature a full band performance that will be filmed at Portland, OR’s Aladdin Theatre. Tickets are available HERE. 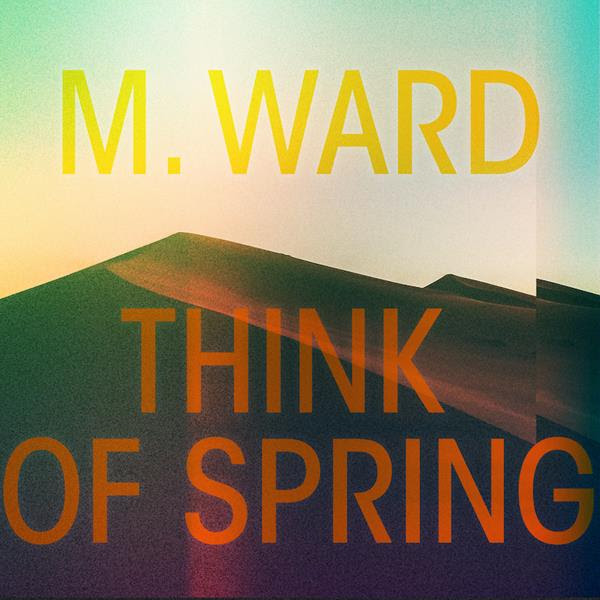