Release New Single & Video for
“Crucifix (I Burn For You)” 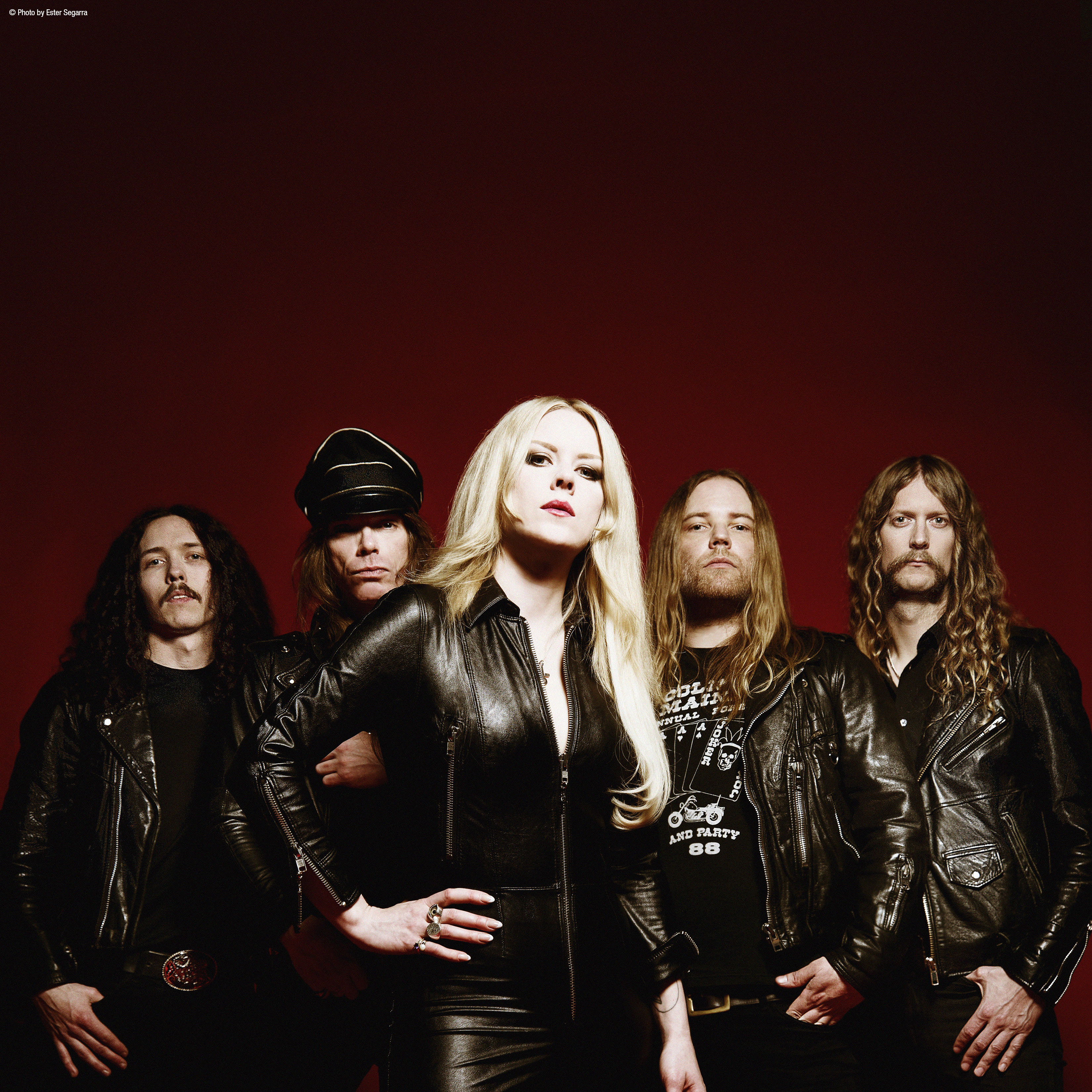 LUCIFER, one of the hardest working and incendiary acts in rock music today, have unveiled yet another new offering from their upcoming new studio album. The band are thrilled to share the third single from their soon-to-be-released LP, LUCIFER IV. The new single, “Crucifix (I Burn For You)”, is out now and available on all major streaming platforms. Watch and listen to the single HERE.

Speaking about the music video for the new track, vocalist Johanna Platow Andersson shares: “We are thrilled to release the music video for our new single ‘Crucifix (I Burn For You)’. The sequel to our last video ‘Bring Me His Head’ was shot in one take with a vintage 70s tube camera just like its predecessor by photographer Crille Forsberg and directed by Amir Chamdin. It has been a true honor to work with them, especially considering the astonishing portfolios they have under their belt. They’ve literally worked with anyone from The Hellacopters to Adele, from Ghost to Pharrell Williams. Very notable for me personally was Crille shooting David Bowie’s very last video ‘Lazarus’, that shook me to the bone. Well, and now they’ve worked with Lucifer. And what a bloody workday it was!” 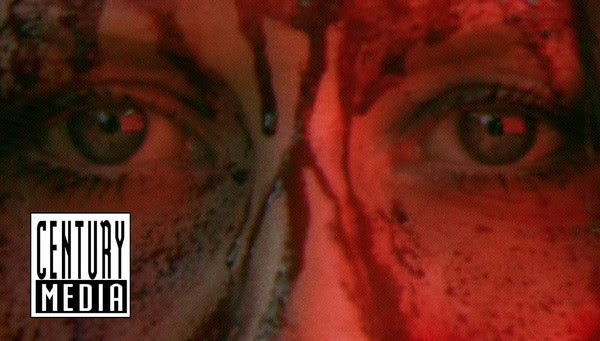 LUCIFER IV will be released on October 29th, 2021 via Century Media, and is available in the following formats:

Pre-Order your format of choice HERE. 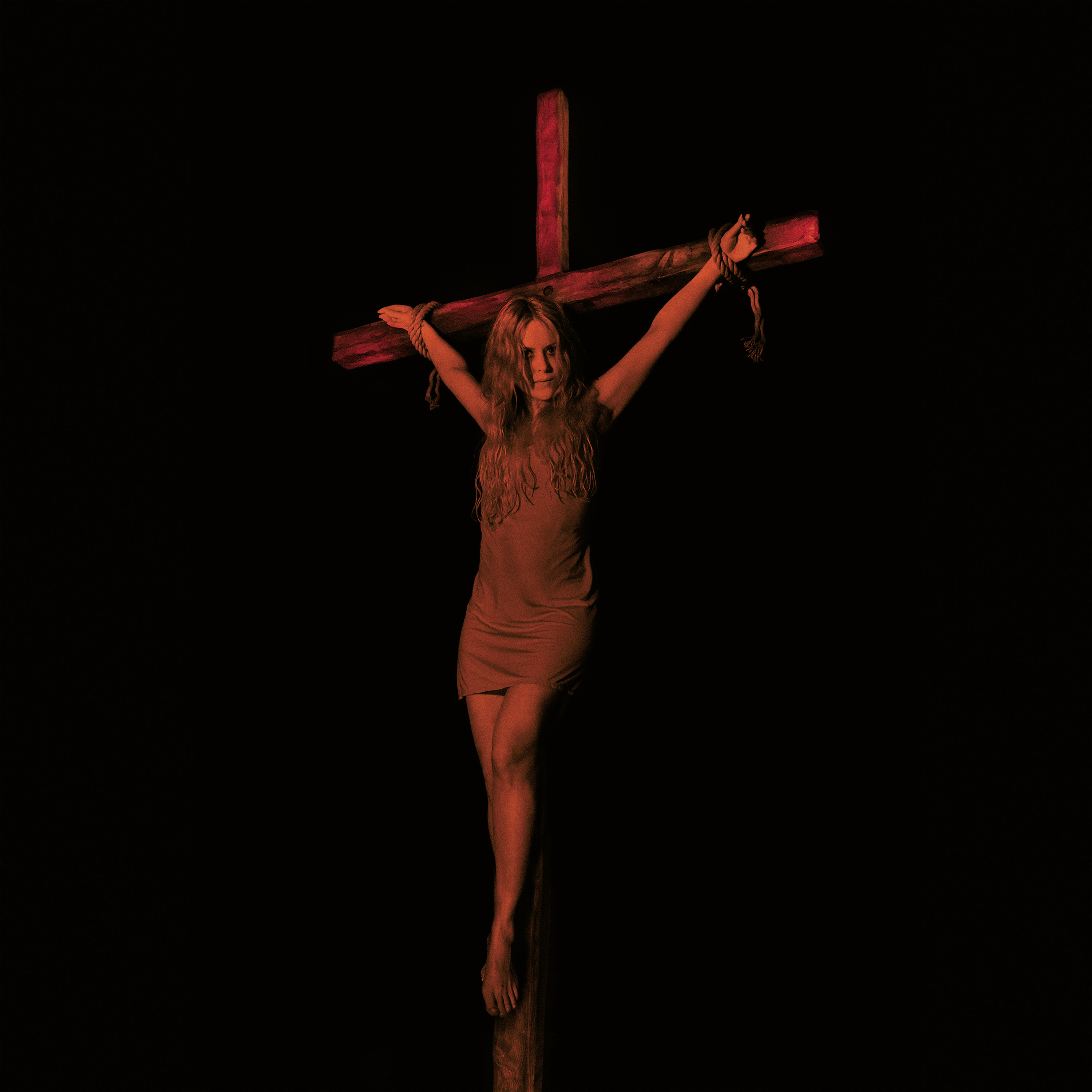