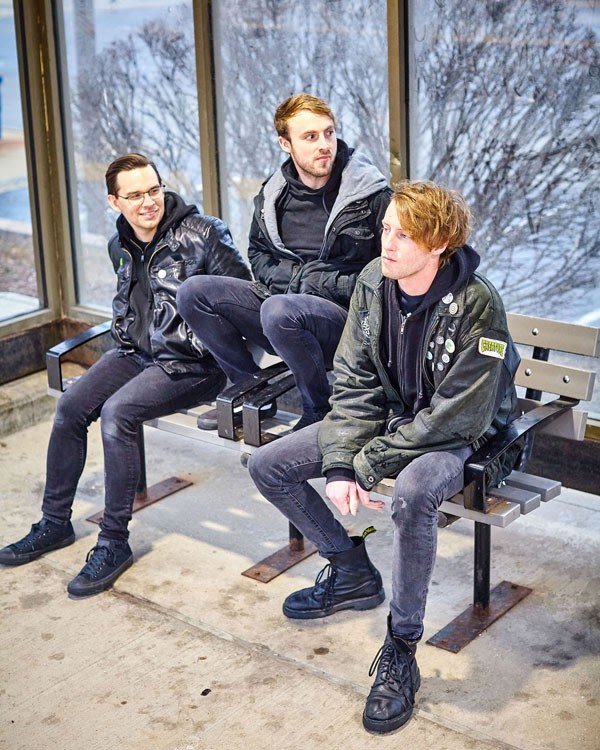 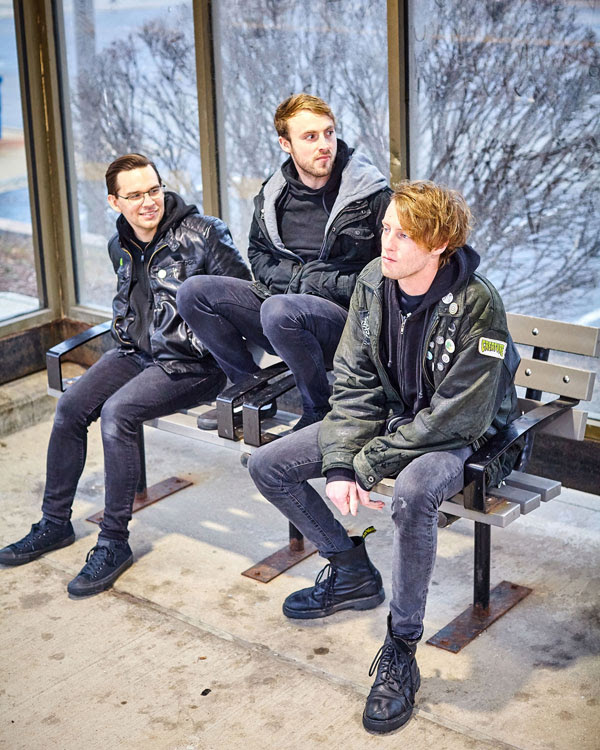 The follow-up to the band’s 2018 critically acclaimed second EP “Shoebox Companion” is set for release on July 12 via Zegema Beach Records and features 10 new tracks that show Lower Automation constantly pushing the envelope by offering an explosive, frenetic and inventive concoction of mathcore, noise-rock, metal and punk.

If you missed it, listen to the album’s leading single “Combover” at this location.

“We wanted to make the weirdest album we could.” Says the band about this new album. “In late 2019 we started throwing ideas around and ended up with 12 or so demos. Once we were in quarantine, we would have long phone conversations where we would dismantle and reassemble the songs in different ways. This music is a big departure from our last couple EPs. We let ourselves riff a little more off the cuff. In August of 2020, we spent 5 days recording the album ourselves in a cabin in the middle of nowhere in Michigan. It was hot and claustrophobic, perfect for an album that sounds like a panic attack.” 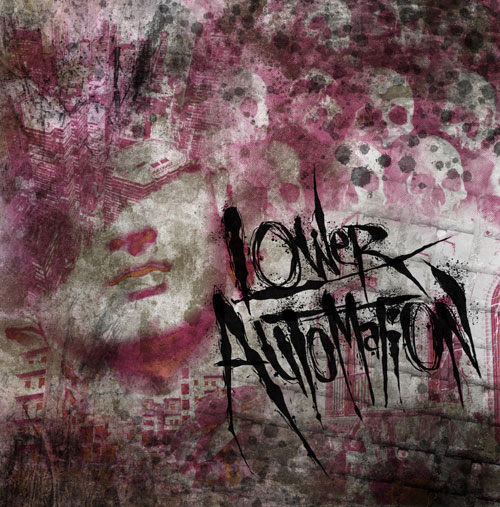