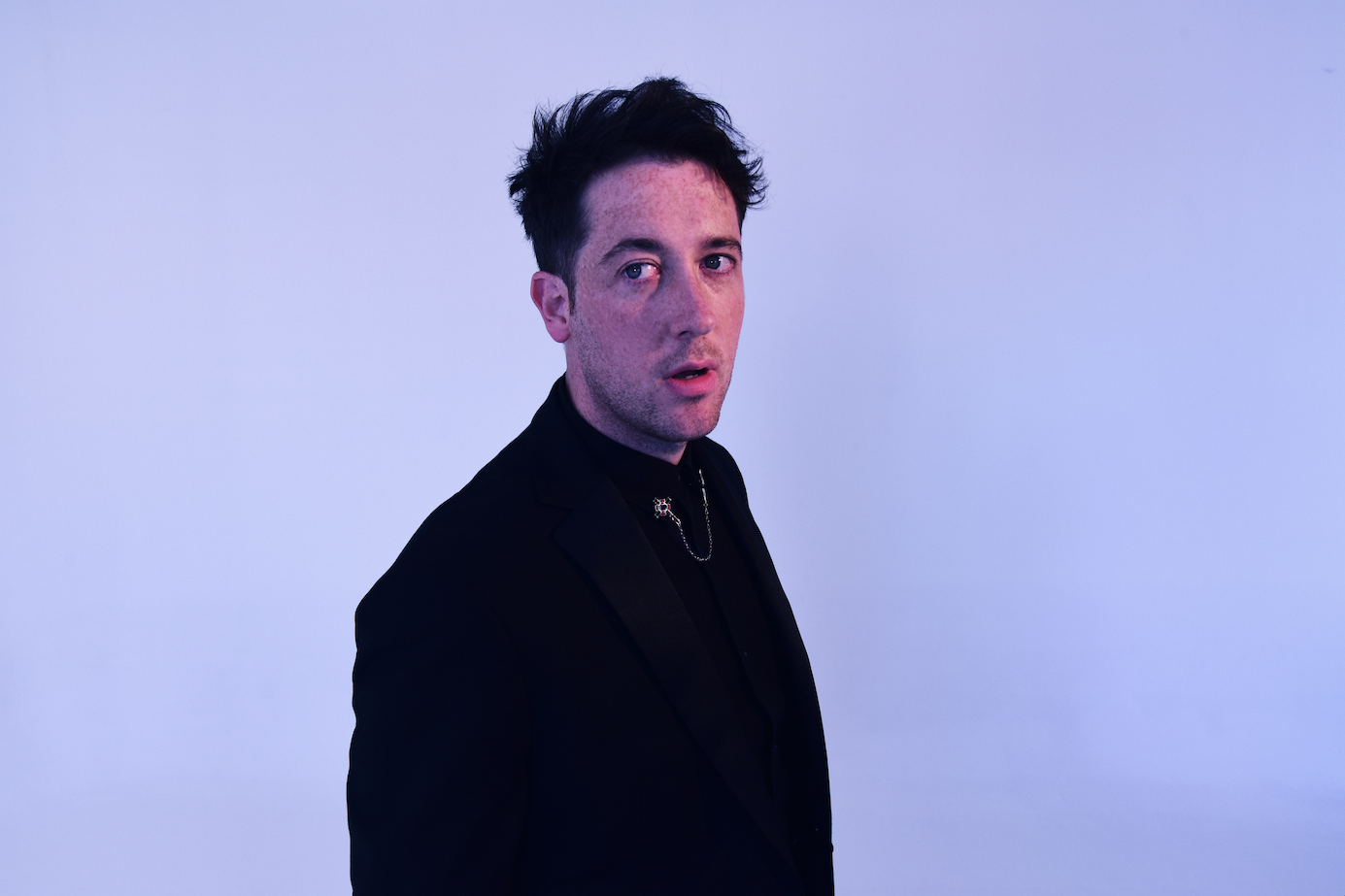 Built upon layered vocal samples, textured synth and boasting a chorus that burrows deep and stays put, ‘Multiply’ delves into the destructive nature of hedonistic excess, a theme Murph has confronted before in ‘Pills’ and ‘Brand New Brain’. Murph and Jack’s distinctive vocals complement each other perfectly, egging themselves on in a partnership of enablement. The hypnotic video, animated by Australian superfan Jamie Mac, is a paranoia-tinged psychedelic trip that encapsulates the mental journey of unchecked indulgence.

“Times are weird at the moment, and I hope this collection of five songs can offer some form of respite. 5STBFTV is again another attempt to make sense of the world around us, and will be the final EP before the album. Huge Love xo,” says Murph.

“It was an absolute pleasure to work with Murph and his lovely team on Multiply. It’s damn cool to work with your musical heroes and cement a timeless piece of connection in the form of a song,” Jack adds.

Having debuted the project live at Reading Festival last summer, along with headline shows in the UK, Europe, Australia and the USA, LA-based Murph has recently finished a full UK tour, which saw him play dates in Manchester, Birmingham, Bristol, and London. He returns to play Neighbourhood Weekender Festival on May 23rd before headlining All Points East Festival with The Wombats on May 30th

Named after a seminal Pablo Picasso exhibition at the Tate Modern, Love Fame Tragedy is the debut solo project from The Wombats frontman Matthew “Murph” Murphy. His first EP I Don’t Want To Play The Victim, But I’m Really Good At It, came out in September 2019. Featuring Pixies’ Joey Santiago, alt-J’s Gus Unger-Hamilton, Matt Chamberlain of Soundgarden, Lauren Aquilina and Maddi-Jean Waterhouse, it garnered widespread support from the likes of Zane Lowe, Annie Mac, NME, The Times and Metro. Five Songs To Briefly Fill The Void sees Murph bring in Eleanor Fletcher of Crystal Fighters, Jack River and, again, Maddi-Jean Waterhouse for part two of this most collaborative of solo projects.