LOUIS AND THE SHAKES UNVEIL BRAND NEW ALBUM ‘HOW BADLY DO YOU WANT IT?’ 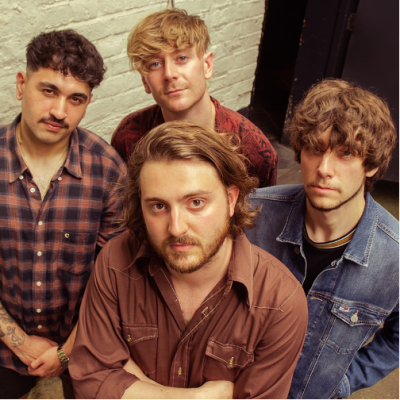 LOUIS AND THE SHAKES

UNVEIL BRAND NEW ALBUM
‘HOW BADLY DO YOU WANT IT?’
OUT 30th SEPTEMBER 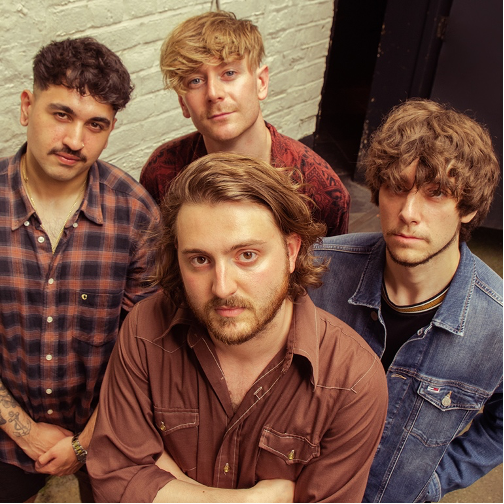 Equipped with exhilarating rock and psychedelic tendencies, LOUIS AND THE SHAKES proudly unveil their latest album ‘How Badly Do You Want It?’ out on the 30th September across all platforms.

Since launching their first single from this album back in February this year, LOUIS AND THE SHAKES have seen tremendous growth, both in terms of their artistic vision and across social media platforms. Their eclectic brand of psych-rock has attracted listeners from all areas, each attracted to the fiery guitars, charismatic vocals, and subtle Western influences that the group present throughout their discography. The first single/album title track “How Badly Do You Want It?” went straight onto Amazon Music’s “Best New Bands” playlist, as well as securing numerous syncs on BT Sport.

From the anthemic beast of HBDYWI? came “Losing My Mind” the riff heavy psychedelic single, introducing their heavier side. This gained instant radio success, reaching number 7 in the Amsterdam Indie Rock Charts, beating bands like Wolf Alice along the way. The band saw a huge pull from their Irish faithful and managed to get on Mickey Bradley’s BBC Radio show as well as Drive Time Ireland. Their latest single, the dreamy Americana ballad “Bullet 4 U”, was also picked up by national radio station’s BBC Introducing & John Kennedy’s Radio X show.

Now, the band are gearing up to present the full works, unveiling their latest album ‘How Badly Do You Want It?’ on September 30th. Littered with the group’s excellent singles, as well as an array of new material written over the last year, it’s a release that is sure to cement the group’s distinctive sound as one of the trendiest to come out of 2021 and ensure that LOUIS AND THE SHAKES maintain their upward projection into becoming the rock scenes best new acts.

“There is a concept behind this album,” says the band. “We didn’t want to just put 12 high octane songs out there. Each song has a meaning and is relevant to the story that unfolds, so there’s more to it than meets the ear…for us, the title is significant to what we were experiencing as a band during the recording of this album. It was more of a rhetorical question to ourselves, and for anyone listening – if you really want something, go out and get it.”

Furthermore, on the day of the album release, the band will be heading up to Leeds to support Bang Bang Romeo before ending the year on a high with a headline show promoted by ThisFeeling at London’s Water Rats. 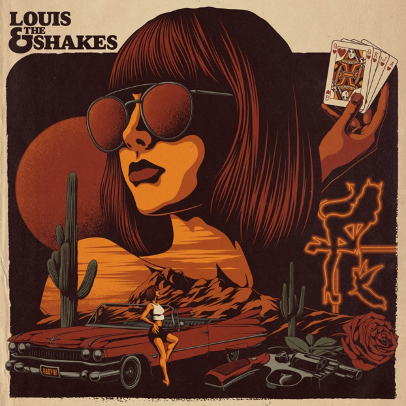 LOUIS AND THE SHAKES
UNVEIL BRAND NEW ALBUM
‘HOW BADLY DO YOU WANT IT?’
OUT 30th SEPTEMBER