“We want to touch people with our music and we want to be touched by people because of our music” Lost In Japan’s Singer Addison Johnson says. “We felt with our debut album we wanted people to be pulled in by some catchy hooks and sing along songs. But if you listen in and give more attention you will find yourself lost in another world”

Although 80% of what they do is shenanigans, they are a band, they are LOST IN JAPAN. Known for their antics on stage and powerful performances, the London, ON-based group – singer Johnson, guitarist Chris Hoekstra, bassist Nolan Peake and drummer James Wiseman – show off their debut self titled album rocking stages all across Ontario. Glued together by a tight friendship and mutual rivalry the band loves what they do and plan to continue to grow and expand their sound.

As the band moves forward they will continue to grow and connect with as many people as possible. Expanding from their hometown they are spreading their infectious hooks and sing along songs to all of Canada and the rest of the world. If you are looking for a great night out filled with music, good people and laughs make sure to catch Lost In Japan at a venue near you. 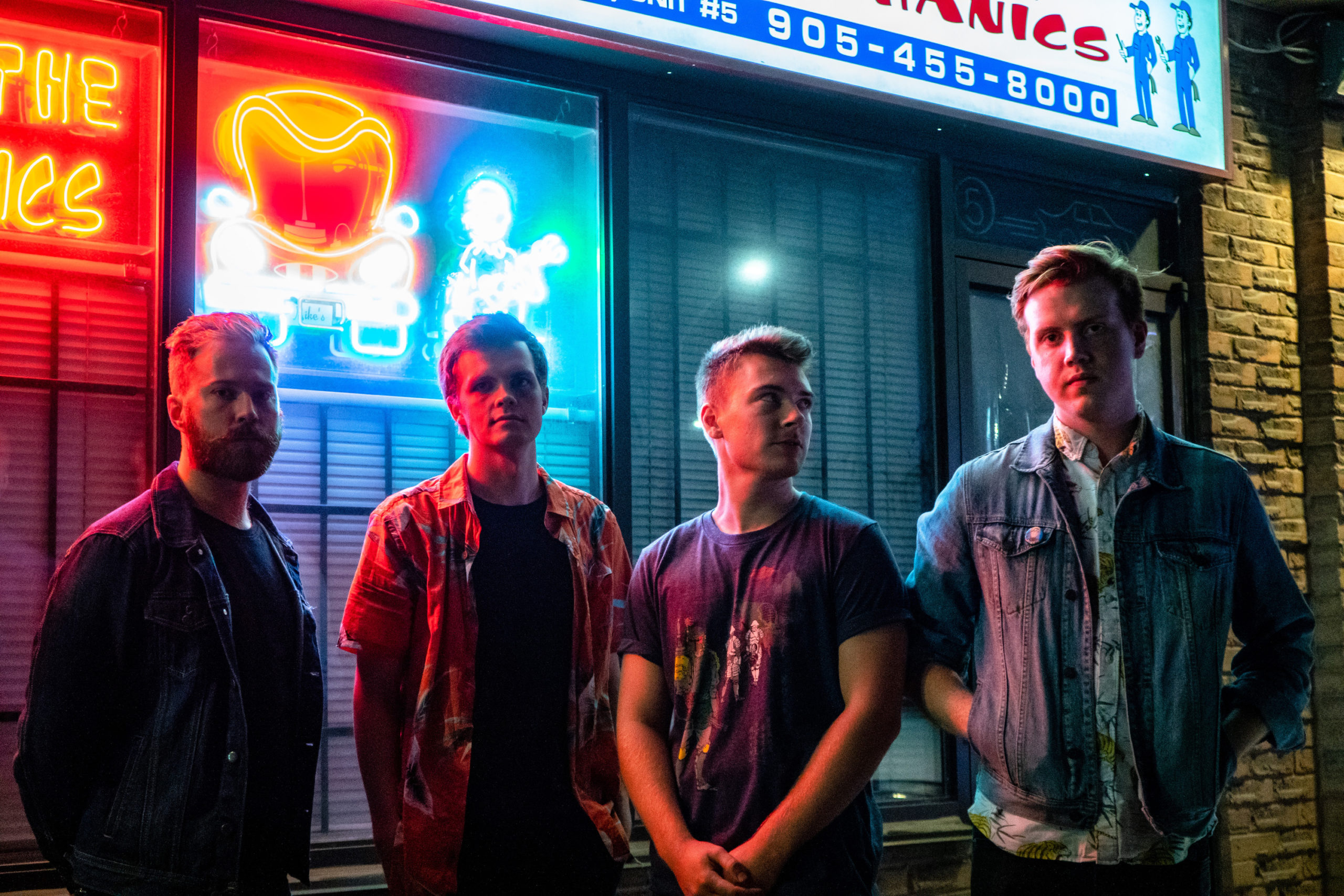