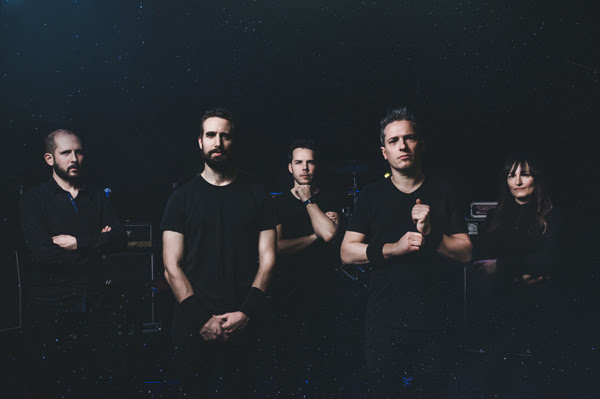 Nearly five years after the release of “Human Collapse”, French heavy rockers Los Disidentes Del Sucio Motel are back with their fourth album “Polaris”, which is now set for release on April 2nd via Klonosphere.

Recorded at White Bat Recorders by Rémi Gettliffe, “Polaris” is yet again the band’s most daring, dynamic and mature release to date and sees them further delving into progressive terrains. Pre-orders are now available at this location. 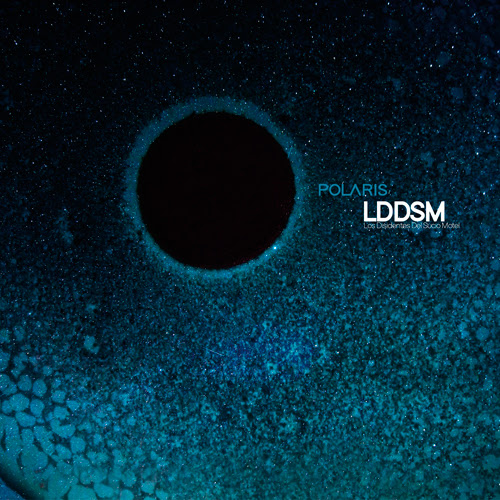