OUT NOW VIA EPITAPH RECORDS

ON TOUR WITH STATE CHAMPS 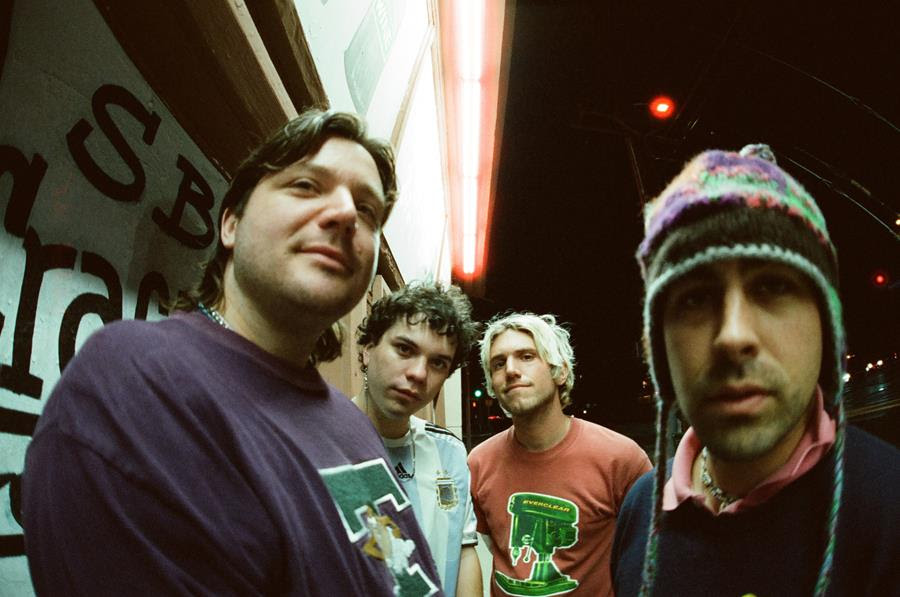 “On HUNNY’s July EP ‘Homesick’, the four-piece dabbled in angsty, 2000s-inspired rock while dealing with themes of loneliness, youth and ennui.” – Billboard

“A satisfying mix of the alternative rock, pop-punk and new wave influences the band has dabbled in since their inception” – Buzzbands LA

Over the course of the pandemic, the four members of HUNNY collectively made nearly 100 demos that turned into the cohesive compilation of the Homesick EP. The title track came to be as guitarist Jake Goldstein was literally at home sick when he wrote the original demo during quarantine. With the word itself being polysemantic, the band finds that the song can take on a few different meanings. Jason Yarger recalls,

“It started as this cheeky little tune but when we started fleshing it out as a real track it started to morph into a bit more.” He explains, “It turned partly into some sort of love letter to touring and how much we’d missed it after nearly two years of not being on the road.” That sentiment is wrapped in a lot of insecurities they were feeling about the future of the band – and in turn their lives – due to the pandemic. The front man continues, “I personally felt like I was going backwards – not touring and working a day job. I wanted my life back. I was homesick.”

The band sought out to explore new sounds after briefly straying from their punk beginnings in favor of 80’s new wave and 90’s pop influences on their 2021 album. “We’re trying to get to the root of the music we want to make at this point,” they said. With a fresh direction, the new EP finds them attempting to reconcile those differences with swirling guitar riffs, catchy pop melodies and sugary synths. ‘Homesick’ propels HUNNY one step closer to their newfound sound.

W/ State Champs and Save Face 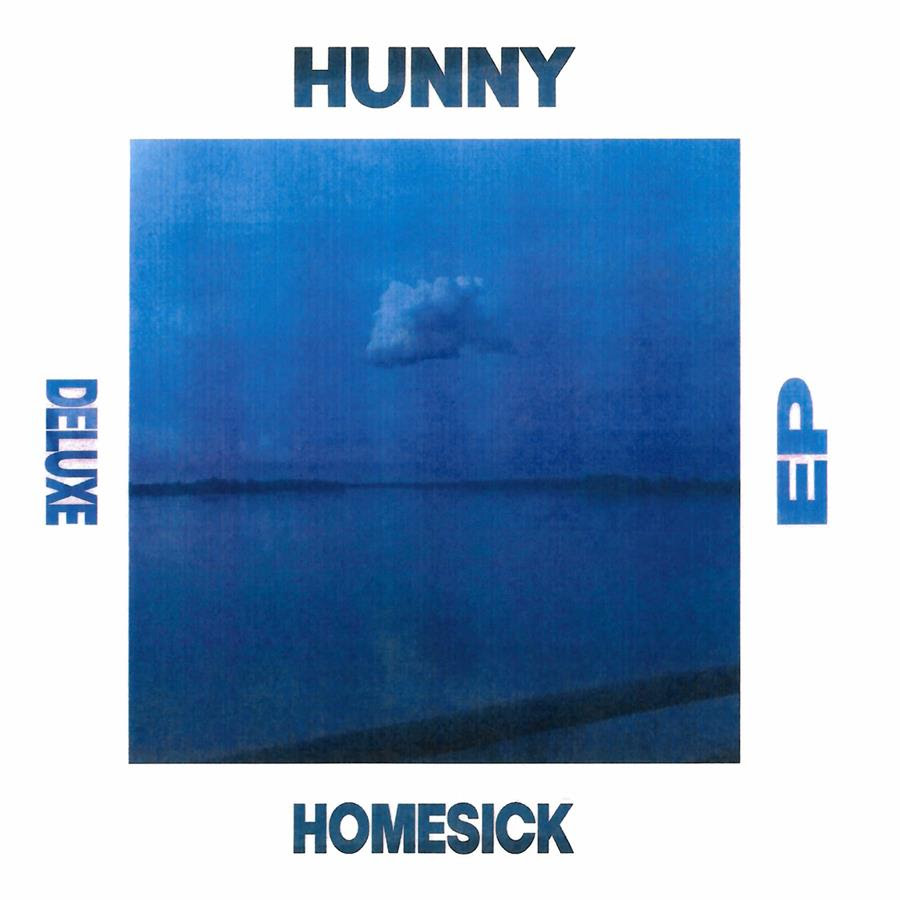