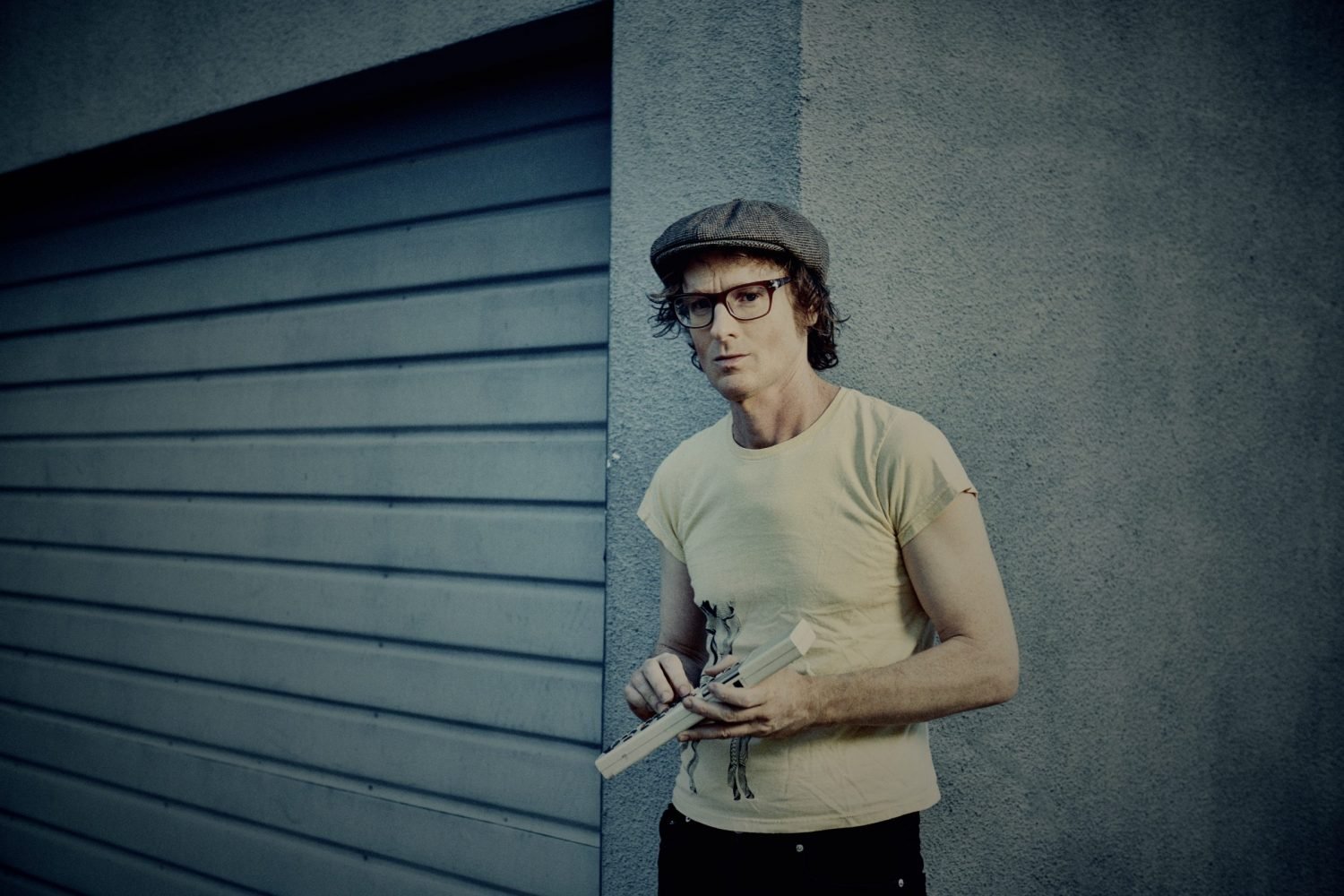 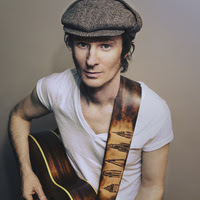 Photo Credit: Lori Lusk
“PRETTY GIRLS” || STREAM/SHARE
LOS ANGELES, CA – Los Angeles-based artist/producer/composer Ethan Gold releases the fourth single from his upcoming album Earth City 1: The Longing, the indie folk/pop tune “Pretty Girls” today.
Warning of the allure and trappings of perceived beauty, Ethan muses: “Pretty girls always get the attention / No matter what they do, they make the men go blind / Pretty girls keep the boys in detention / Their love is never true, but no one seems to mind / You’re like the sun, I’m overcome by a fever…”
The song follows a pair of singles “Alexandria & Me” and “In New York,” a yin/yang much like the cities they represent. The A-side “Alexandria & Me” is a 90s-inspired guitar driven ode to the City of Angels, while the aptly titled “In New York” is a Sinatra/Waits-ish piano ballad about the Big Apple.
“New York City likely has been the subject of more tributes than any other city on Earth. Ethan Gold adds his voice to the chorus with “In New York.” The gentle piano ballad is carried by gravelly vocals from Gold, extolling the highs, lows, and endless possibilities of the titular city.” – Under The Radar
“…a colorful montage that brings Gold’s heartfelt words to the big and small screen.”-  Glide Magazine
All these songs are included on Earth City 1: The Longing (out June 11, 2021), the first in a trilogy of albums about the alienation of our hyper-connected modern world.
The idea for the trilogy came to Ethan after a life changing experience. While working on a film score in New York, Ethan suffered a head injury in a freak accident. Following the accident, Ethan lost his ability to speak and do complex tasks like sound engineering – all of which he had to relearn. Last year, he spoke about the experience with GQ Magazine (South Africa) for an article about the power of meditation and mindfulness that has guided him through his recovery and to today.
ABOUT ETHAN GOLD: Ethan Gold first stepped into public consciousness when he produced and arranged Elvis Perkins’ blog-hyped stunner Ash Wednesday. While moonlighting as bass player and resident musician in his brother Ari’s celebrity-driven folk party band the Honey Brothers, and also scoring his twin’s debut film Adventures of Power, Ethan continued honing his intensely sensitive music, eventually self-releasing his debut art rock album Songs From A Toxic Apartment to underground acclaim (“Emotions delivered with an unfiltered, glaring legibility”- Pitchfork) (Essential new releases –The Sunday Times UK). Other recent film scores produced during the recovery from his head injury include The Song of Sway Lake featuring John Grant and the Staves singing Gold’s music and 2019s Don’t Let Go.
Single “Pretty Girls” OUT NOW
Single “Alexandria & Me” OUT NOW
Single “In New York” OUT NOW
Single “Our Love is Beautiful” OUT NOW
Earth City 1: The Longing COMING 6/11/21 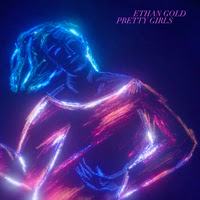