Lorna Shore // And I Returned to Nothingness // EP Review 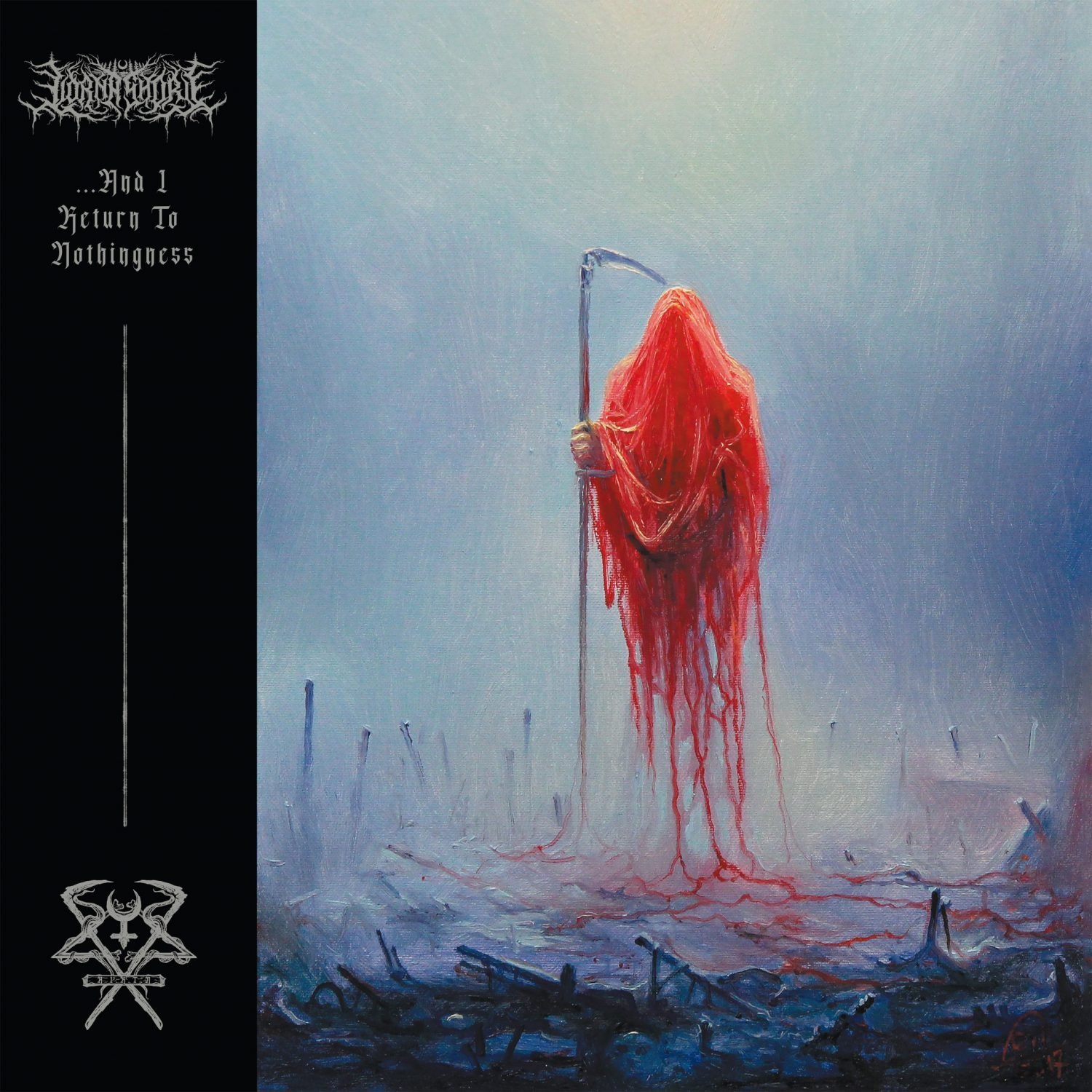 Forming in 2010, Lorna Shore quickly became a staple within the Deathcore genre. With their insanely aggressive sound and consistently high-quality releases, the band grew into one of the larger names in modern Deathcore. After an incredibly turbulent two years for the band that started after the release of their third album Immortal, the group are finally ready to return with their latest EP And I Return to Nothingness.

Opening the EP is the title track And I Return to Nothingness. Starting out with an orchestral build up, the raw anger and aggression of the bands sound cuts like a hot knife as Blackened Deathcore spills through. As well as this, Will Ramos’ vocals shine perfectly in a performance that can only be described as demonic.

Moving onto track 2, Of The Abyss, keeps all the anger and aggression of the opening while adding an extra emphasis on the orchestral backing that creates a piece of music that manages to blend elements of theatrics into some of the heaviest music to be released this year.

Finally, we have To The Hellfire, the EP’s single and the most streamed track of their career. Taking everything that they’ve placed into the previous tracks and creating a piece that manages to be both disgustingly heavy while having an outstanding level of ambient sound that creates a completely filled soundscape for listeners to engage with. Then we have the breakdown and Ramos’ vocals. Pure, unadulterated filth in the truest sense.

Lorna Shore have done what many bands fail to. For most, the rockiness of the last two years would have been enough for them to call it a day, but by preserving and fighting against the odds, Lorna Shore have created a new standard for a genre that is becoming increasingly oversaturated by repetitive sound. From the outright incredible musicianship of all members and the slightly over the top, theatrical approach the band have taken with their evolved sound, I’m confident in saying Lorna Shore will become one of Deathcore’s largest titans. 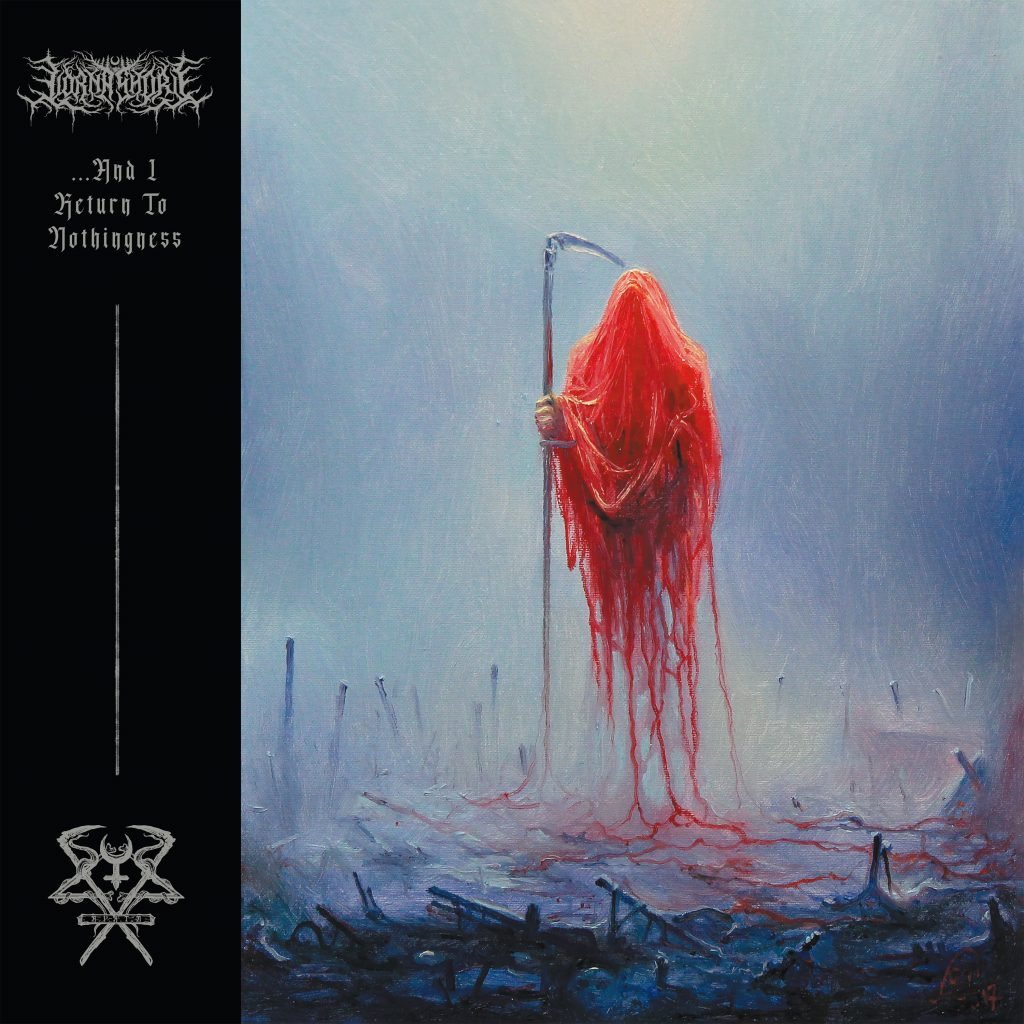 Lorna Shore // And I Returned to Nothingness // EP Review
10