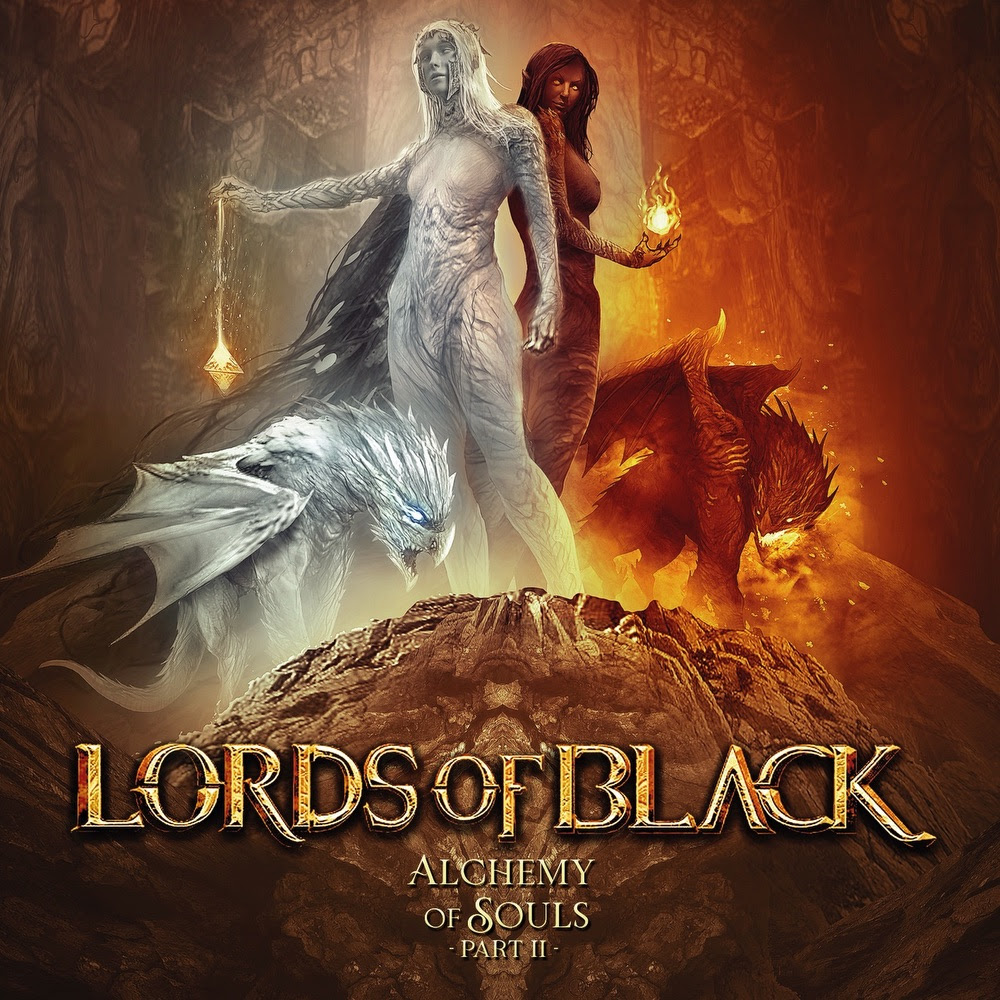 includes the single
BEFORE THAT TIME CAN COME
video
youtu.be/c_AOzhbO3sc

Progressive power metal masters Lords Of Black are set to return in 2021 with the follow-up volume to their well-received 2020 album ‘Alchemy Of Souls, part I’.  Utilising the downtime created by the global pandemic, the band have strived to create music that pushes past their previous endeavours, displaying musical maturity and incorporating new elements into their style. Vocalist Ronnie Romero (Rainbow, Sunstorm, The Ferrymen) has provided another vocal masterclass, guitarist Tony Hernando delivers some of the best melodies he has ever written, while bassist Dani Ciado and drummer Jo Nunez show themselves to be a powerful rhythm section who nevertheless perform with absolute finesse.

“Although the saying goes that ‘second parts are never as good as the first’, I honestly think this record is an exception to that rule,” states Hernando. “This is a collection of strong songs with a variety of elements that, as a whole, make this second instalment familiar yet different. The magic of every album lies in its own uniqueness, and this one has obviously been influenced by the exceptional times we are living in. The intent with every song is to try to be meaningful and powerful in their intention to make you experience wonder and enthusiasm, which is our ultimate goal.”

Heavier and darker in comparison to ‘part I’, ‘Alchemy Of Souls, part II’ will enhance the perception that Lords Of Black are ready to ascend to the upper echelons of the European metal scene and is an album not to be missed by progressive and melodic metal fans alike. It is another classic in the making from these Spanish masters.

The primary aim of Lords Of Black upon forming in 2014 was to blend modern metal with catchy, melodic and progressive elements, which could be heard in abundance on their acclaimed self-titled debut released that year. As has been well documented, Ritchie Blackmore soon became aware of Romero and invited him to front his newly reformed Rainbow, which in turn brought Lords Of Black to the attention of the rock world at large. Signing to Frontiers, they released ‘II’ (2016), which reinforced their burgeoning reputation, while they have subsequently issued ‘Icons Of The New Days’ (2019) and ‘Alchemy Of Souls part I’.

ALCHEMY OF SOULS part II
TRACKLISTING
1  Prelude (Alchimia Confessio 1458 A.D.)
2  Maker Of Nothingness
3  What’s Become Of Us
4  Bound To You
5  Before That Time Can Come
6  Mind Killer
7  Death Dealer
8  Prayers Turned To Whispers
9  In A Different Light
10  How Long Do I Have Now
11  Fated To Be Destroyed
12  No Hero Is Homeless
13  Sympathy (Uriah Heep cover) 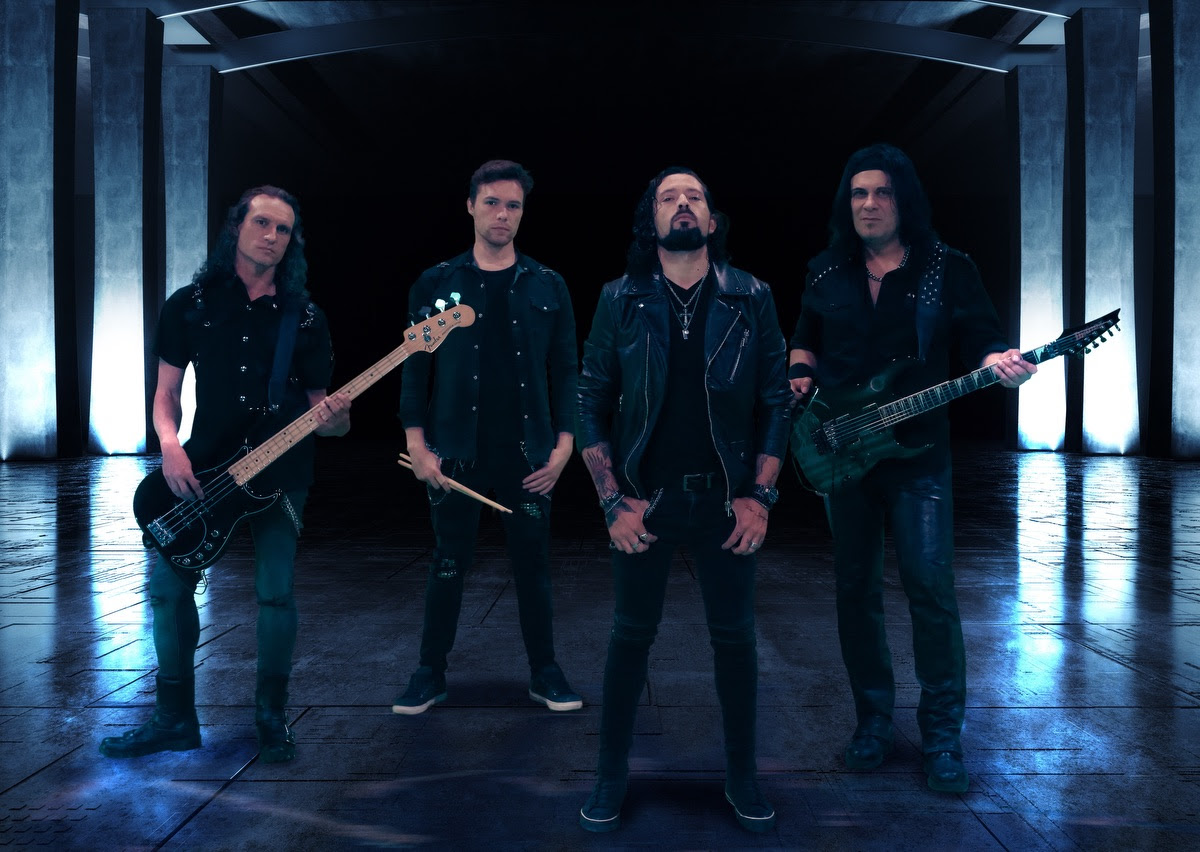