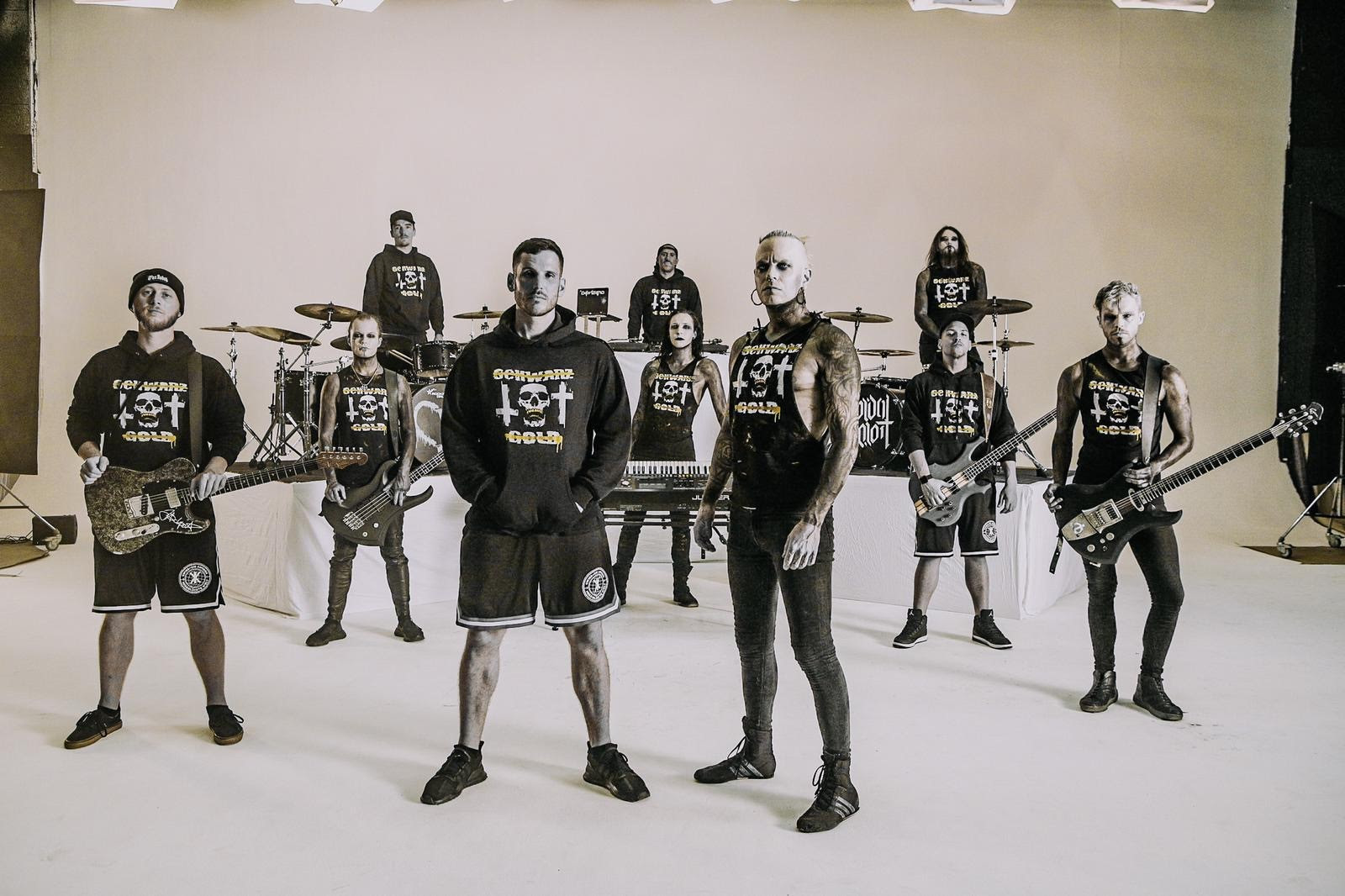 Dark metal unites with punk rap in a way never seen before! LORD OF THE LOST and SWISS & DIE ANDERN open up a musical crossover universe that’s been left uncharted – until now.

Supposedly coming from different musical worlds, the Hamburg scene greats have joined forces to make a clear statement on the ravages of time with intelligent and socially critical texts! The contrast between punk rap and dark metal embodies the dichotomy of current socio-political issues and addresses them with a good dose of irony.

SWISS on the collaboration:
“’Schwarz Tot Gold’ delivers a crossover mix from the core-oriented sound of both bands that has never been heard before in Germany. Two styles and bands meet each other, which are already pioneers of their own scenes themselves, but at first glance do not fit together. The result of this experiment is unique and groundbreaking for us so far.”

LORD OF THE LOST frontman Chris Harms on the background of the new single:
“This song was created detached from any album plans, neither from us nor from SWISS. This song was born out of the necessity to open your mouth. In Germany where splinter groups are spreading insanity and are actually talking about ‘Corona dictatorship’ and lack of freedom in the course of pandemic measures, we would like to draw attention to the REAL problems that have grown up over the years and that move this country – or slow it down. Especially as a band whose albums otherwise offer little fertile ground for social criticism in terms of content, it was a real relief, and an overdue time, to address these issues.” 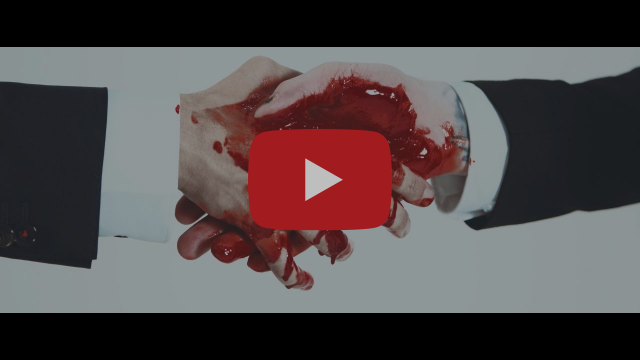 The single will be available as 7” vinyl and is digitally available everywhere now. 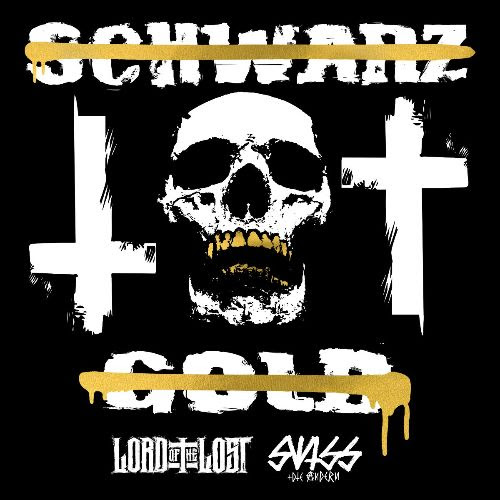 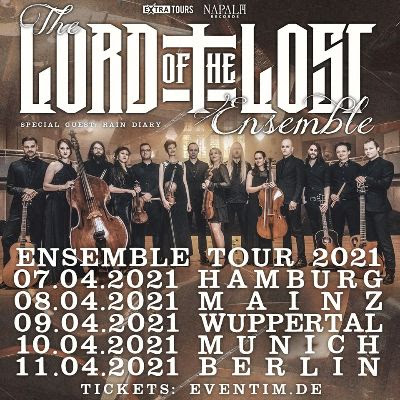