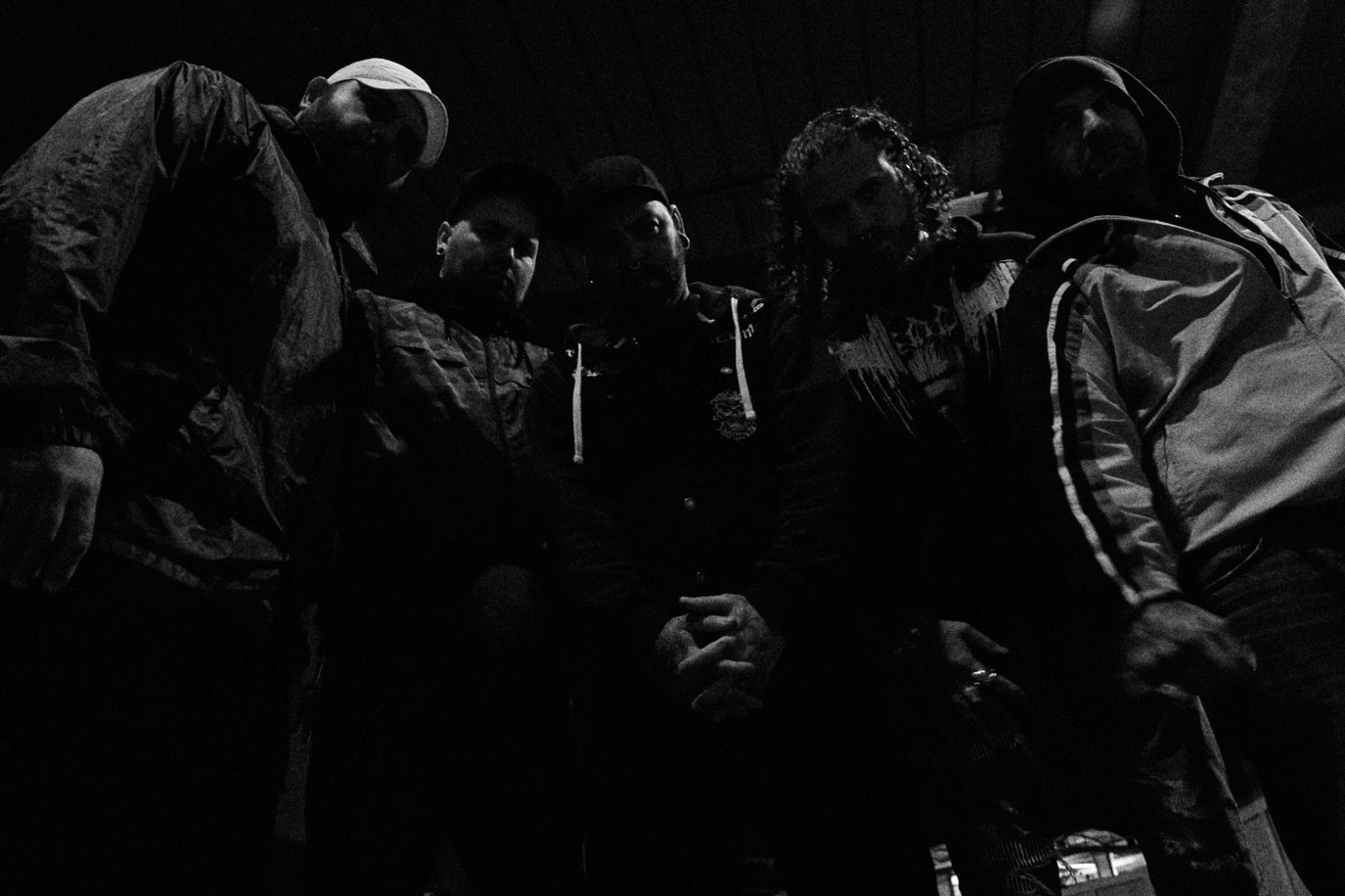 In a music scene that increasingly places importance on immaculate appearance, radio friendly catchy choruses and commercial potential, London loud-louts DRIPBACK are a refreshing and much needed antidote. Showing a complete disregard for trends and bandwagons, the furious five piece mix elements of hardcore, death metal, punk and grindcore with a nuclear energy to produce a sound that, while wearing its influences on its collective sleeve, is uniquely their own.

Playing their first show supporting Soilent Green as part of a UK tour, DRIPBACK spent the first 18 months of their existence dropping jaws with their devastating live show, opening for such metal and hardcore luminaries as Biohazard, Lock Up, Pig Destroyer and Nasum, as well as treading the boards at DOWNLOAD and BLOODSTOCK FESTIVALS.

After a strong start, life commitments and country-moving band members saw momentum slow down, frequency of shows reduce and DRIPBACK all but disappear from the scene. But the underlying reason for the band’s existence – five friends wanting to hang out more and make a racket – had never died away, and so six years after the release of their debut album, the fierce fivesome return with ‘Blessed With Less Than Nothing’.

“We’ve been trying to squeeze this musical turd out a year now, we’ve pushed so hard we’ve got piles, but the shit is finally hitting the fan – new Dripback coming to you in March!” declares frontman Wez 4.

Recorded once again with renowned producer Russ Russell (Napalm Death, Dimmu Borgir, Ginger, At The Gates), the result is five slabs of their dirtiest, bleakest music to date. 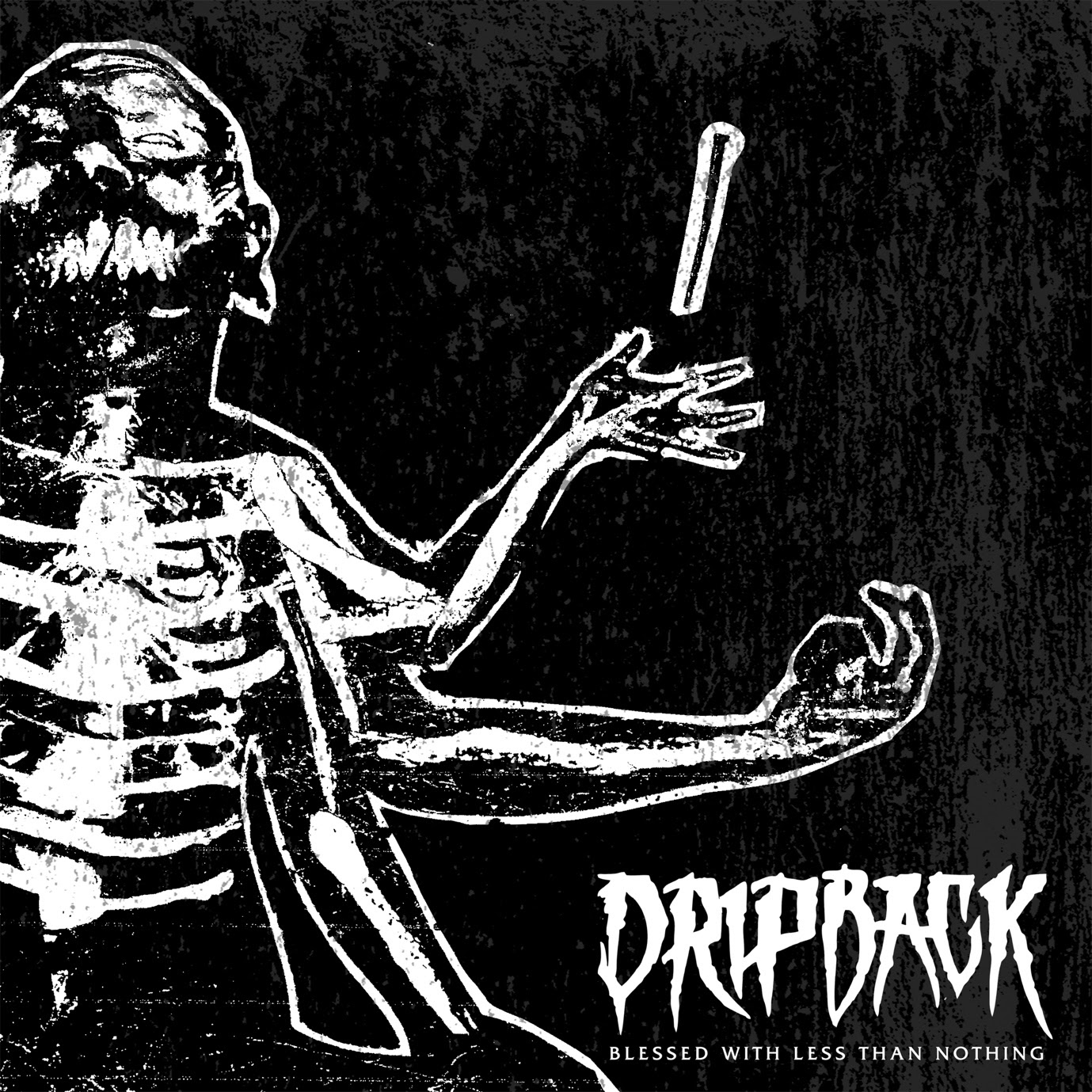 Check out the video for first track ‘Altered States Of Consciousness’ here:https://youtu.be/uy0m6X0gFtY

The band will play their first shows of 2020 in March, catch them at the following shows:

Vinyl Pre-Orders are available from www.dripback444.com with