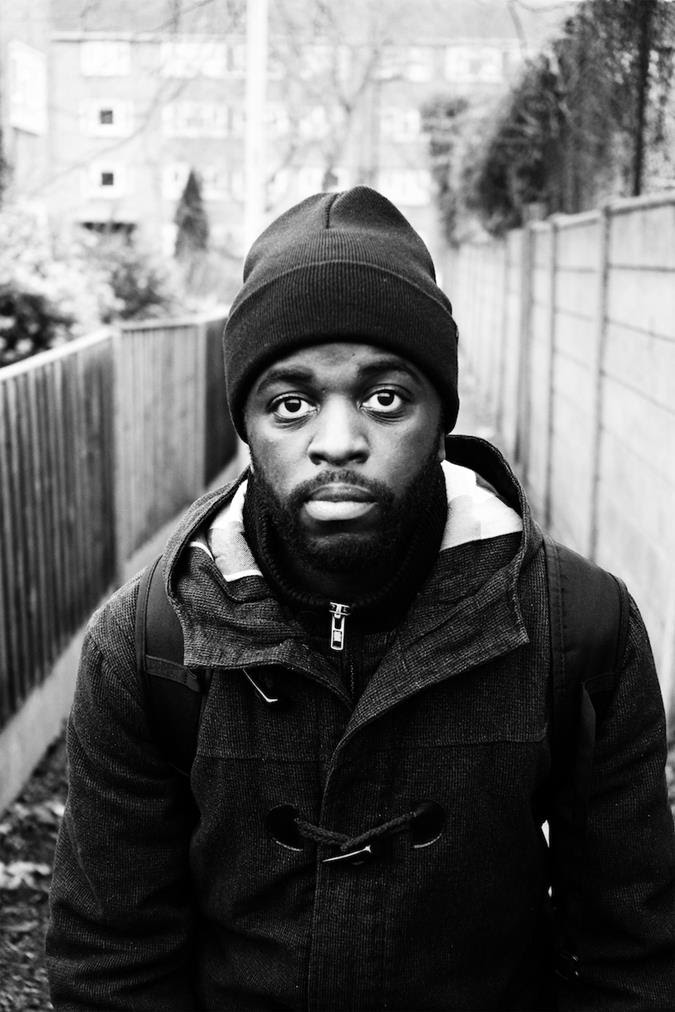 Following the announcement of his upcoming album Bring Backs, London based producer, pianist, bandleader and MC Alfa Mist is sharing his new single ‘Organic Rust’ today. The track is the second to emerge from his fourth full-length solo record, out April 23rd via ANTI-. The album’s closer, ‘Organic Rust’ illuminates the Newham artist’s skills as a wordsmith and MC, circling back to the classic hip-hop styles that drew him to jazz in the first place.

Of the track Alfa states: “In the UK version of ‘Blackjack’ the ‘Bring Backs’ Rule means you can’t celebrate your win until the next round is over, Organic Rust is a song about being at odds with the idea of success and how that can lead to apathy.“

Bring Backs marks Alfa’s first release for the label ANTI- and is also the most detailed exploration of his upbringing in musical form. The album’s nine tracks of groove-based intricacies, lyrical solipsism and meandering fragmentations are tied together by a remarkable poem written by Hilary Thomas expressing the sensuous realities of building community in a new country. Entirely written and produced by Alfa, the album was recorded in London with a core band of longtime collaborators including Jamie Leeming (guitar), Kaya Thomas-Dyke (bass and vocals) and Johnny Woodham (trumpet).

Over the past 5 years Alfa has steadily established himself as one of the most dynamic and consistent talents to emerge from London’s widely celebrated jazz reformation. Building on long standing affiliations with the likes of breakout star Jordan Rakei, Alfa has always carved his own lane, following a distinctly outsider’s approach and free from the trappings of a traditional musical training. Having arrived at jazz in search of samples for his teenage hip-hop productions, Alfa eventually taught himself piano by ear and quickly developed a unique style, with hip-hop rhythms driving throughout the improvisational forms, all bound by a pervasive sense of melody.

His first three solo albums ‘Nocturne’ (2015), ‘Antiphon’ (2017) and ‘Structuralism’ (2019) were all released on his own label Sekito, and were interspersed with countless collaborations and side projects, highlighting a prolific work ethic and true versatility across piano, rapping and production that has established Alfa at the centre of an amorphous cohort of talented musicians to emerge from London.

Alfa recently reworked Eddie Henderson’s jazz fusion classic ‘Galaxy’ for the celebrated Blue Note Re:imagined album, as well as collaborating with the London Contemporary Orchestra on a new version of his track ‘Confliction’ as part of a documentary with Spitfire Audio – watch HERE. 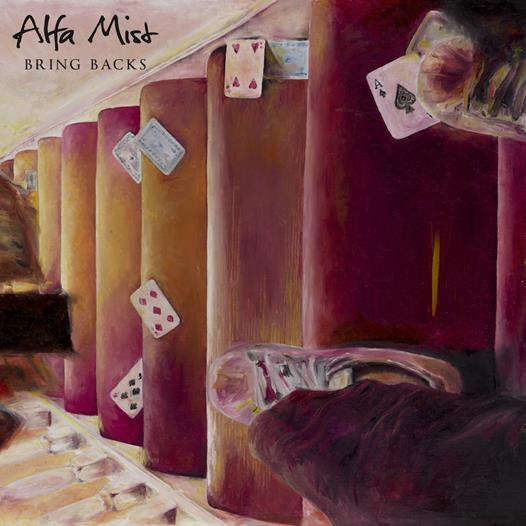