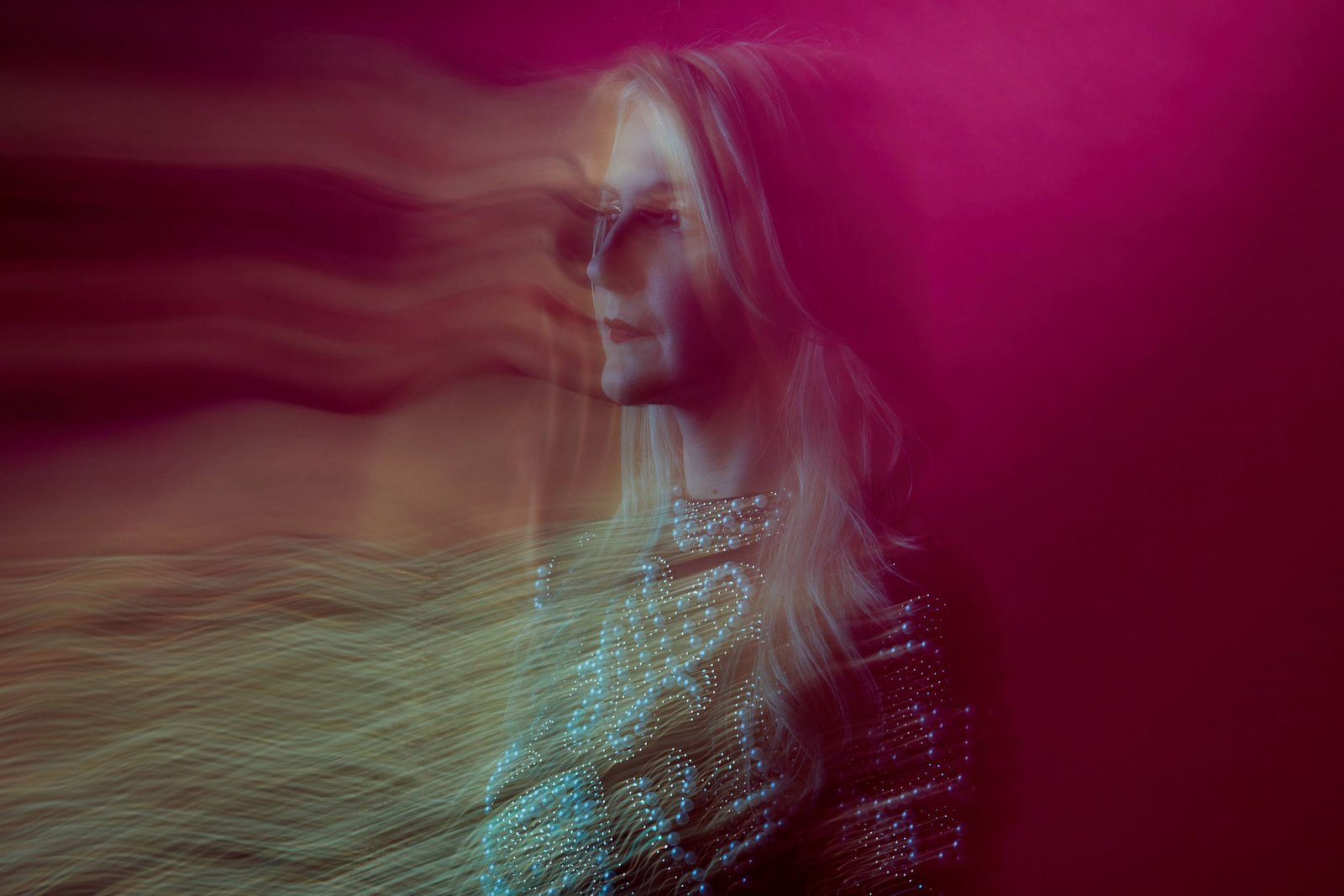 LISTEN TO “LONG WAY DOWN”

“Fox Violet’s “Long Way Down” is the only song you should be listening to. With vocals oozing gritty angst, all the while maintaining an ethereal tone, listeners can expect to get lost in the sounds of infectious rock instrumentation as the artist offers deep introspective contemplations throughout.”  (Wonderland Magazine)

London-born, LA-based dreamy, alt/rock act Fox Violet blends ambient, ethereal vibes with dark pop rock hooks and soulful vocals that pack a dissonant punch on her new single, “Long Way Down” (out 8/6/21)  from the forthcoming EP Prisms, due out this Fall.

Central songwriter, guitarist, and vocalist, Thea Juliette, reveals the song is “heavily inspired by suburbia and what this does to people’s creativity and sense of mind-body connection when you live in concrete jungles.”  She continues, “The record is a kaleidoscope; a re-interpretation of my subconscious. Each song examines disparate aspects of a relationship break down. A soul mate breakdown. It’s like I’m on a train and each stop is a different song, a different part of the story, and I’m looking out at myself but I can’t reach her. It’s an out of body experience. It is a culmination of  many relationships in my life including the difficult  relationship I have with myself. I was rootless and homeless for a period of time and this underpins everything too. I’m inspired by how loss changes us”

In an interview with LA Weekly, Juliette explains, “I wanted the music to be instrumentally wild and lyrically as questioning and unapologetic as I wanted. We live in a dark time, in a weird city, I don’t want to shy away from that. FV is as much about dissonance as it is resonance. It exists for opposites.”

Let me know if you can share the track, review the album, or interview/feature Fox Violet! More info below:

LISTEN TO “LONG WAY DOWN”

Landing high praise from  LA Weekly, Buzz Music, Blurred Culture, Yorking Calling, and more, she has also received heavy rotation on cult radio stations in NYC and Chicago (Que4Radio), as well in the  UK and Australia as a buzz band to watch. She has been featured extensively on top Spotify playlists including an official HBO playlist for cult show favorite Industry. She is influenced by  Radiohead, Nirvana, Lana Del Rey, Leonard Cohen, and Pink Floyd, lyrics examine lucid dreaming, apathy, and our cultural obsession with fairy tales. With soaring layered  psychedelic guitars and crunchy synths Fox Violet crafts bold stories that are other-worldy, relatable,  and raw.

Fox Violet has played at famous venues around SoCal, and with new music on the horizon, FV plans to tour in 2022. She has also co-written with award winning songwriters including SOCAN award winning musician Julien Martre (who previously worked with The Matrix). Stay tuned for new material and announcements throughout the remainder of 2021. 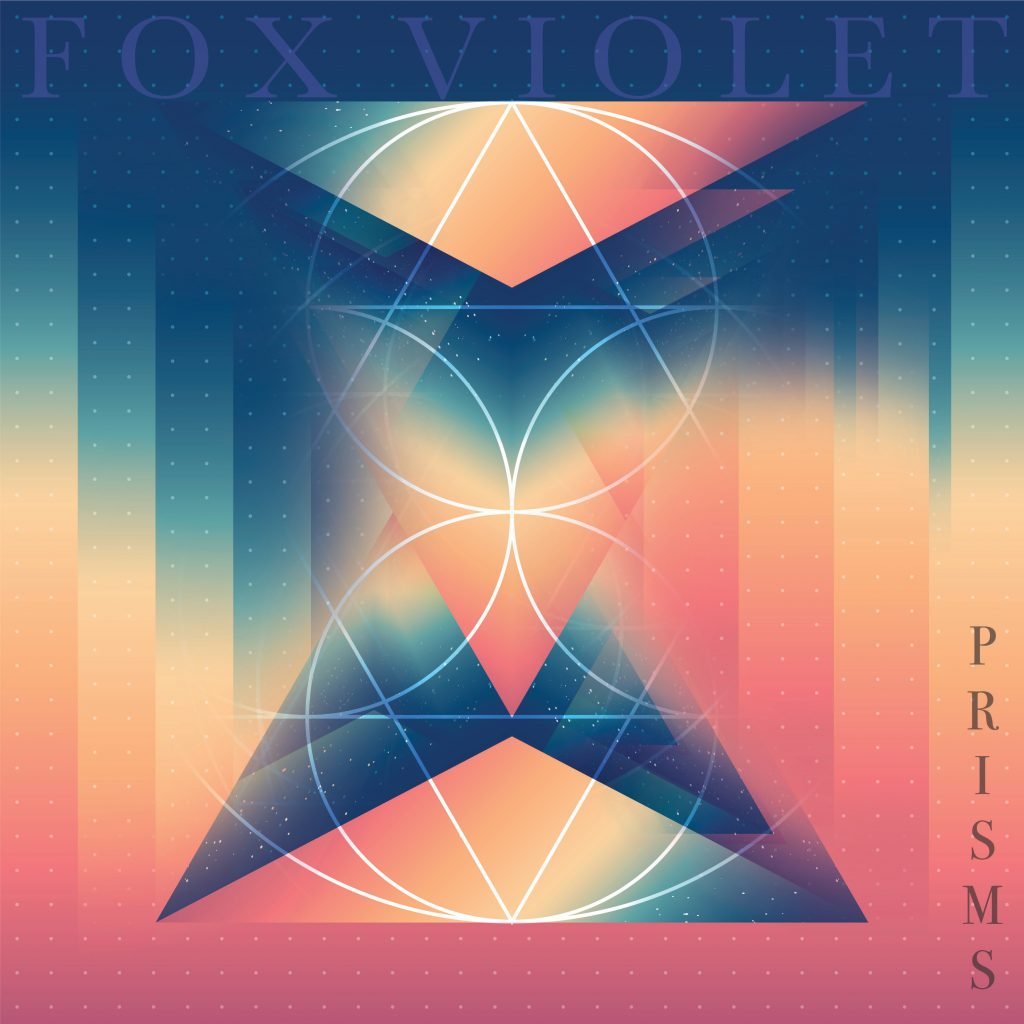