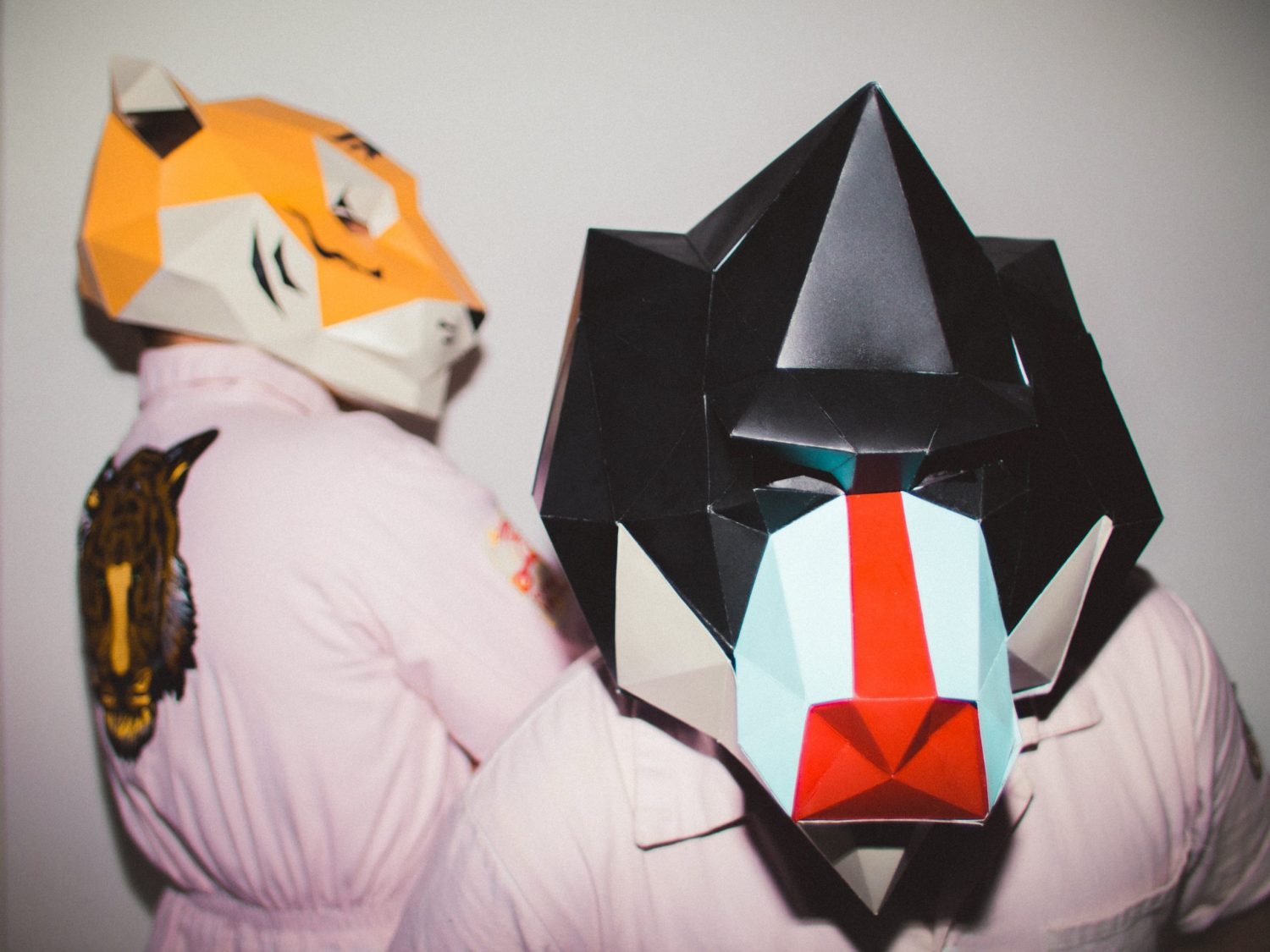 London-based “Ninja Rock” duo Rival Karma and their punchy new single “Honey!” from their sophomore upcoming EP. Despite it’s upbeat and bold instrumentals, the track is quite somber in its subject matter. According to the pair, “The whole E.P. was born through the idea of manifesting the band’s different emotions through music.’Honey’ is the opening track of the E.P, so while it is musically upbeat,  it is about the particular regret of not speaking up about the way you truly feel about someone…a lover, a soulmate, a friend, a relative.” The song showcases irresistibly gritty guitar strumming and wistful, distant vocals throughout that mourn the absence of someone special. Although the single channels challenging sentiments, the duo comments, “…really it’s about an emotion, a powerful emotion that most of us have had in our lives, and that we all learn to live with.”

Rival Karma have been NAMM 2020’s SoundBrenner Artists and have received over 250,000 Spotify streams for their song “Apocalypse Boogie”. The duo’s main influences include Queens of the Stone Age, Black Pumas, and Dave Matthews Band and have worked with producer Sam Miller, who has worked with artists such as Paloma Faith and Razorlight, among others. Additionally, they’ve been featured on popular Spotify playlists including Volume and All New Rock.

In 2018, Rival Karma started as a group with four members. It was while gaining traction with a string of scheduled gigs and a debut tour lined up for Europe the same year when two of its members disbanded. As a result, the remaining members, vocalist and guitarist Martin Roux and drummer Piergiorgio “PJ” Ciarla,  decided to move forward with the tour as a duo. From then on, the pair continued touring, across Europe (Italy, Spain, France Germany, UK), West Coast US,  they released their first EP to high acclaim and opened for guitar-driven buzzband  Reignwolf on select European dates.