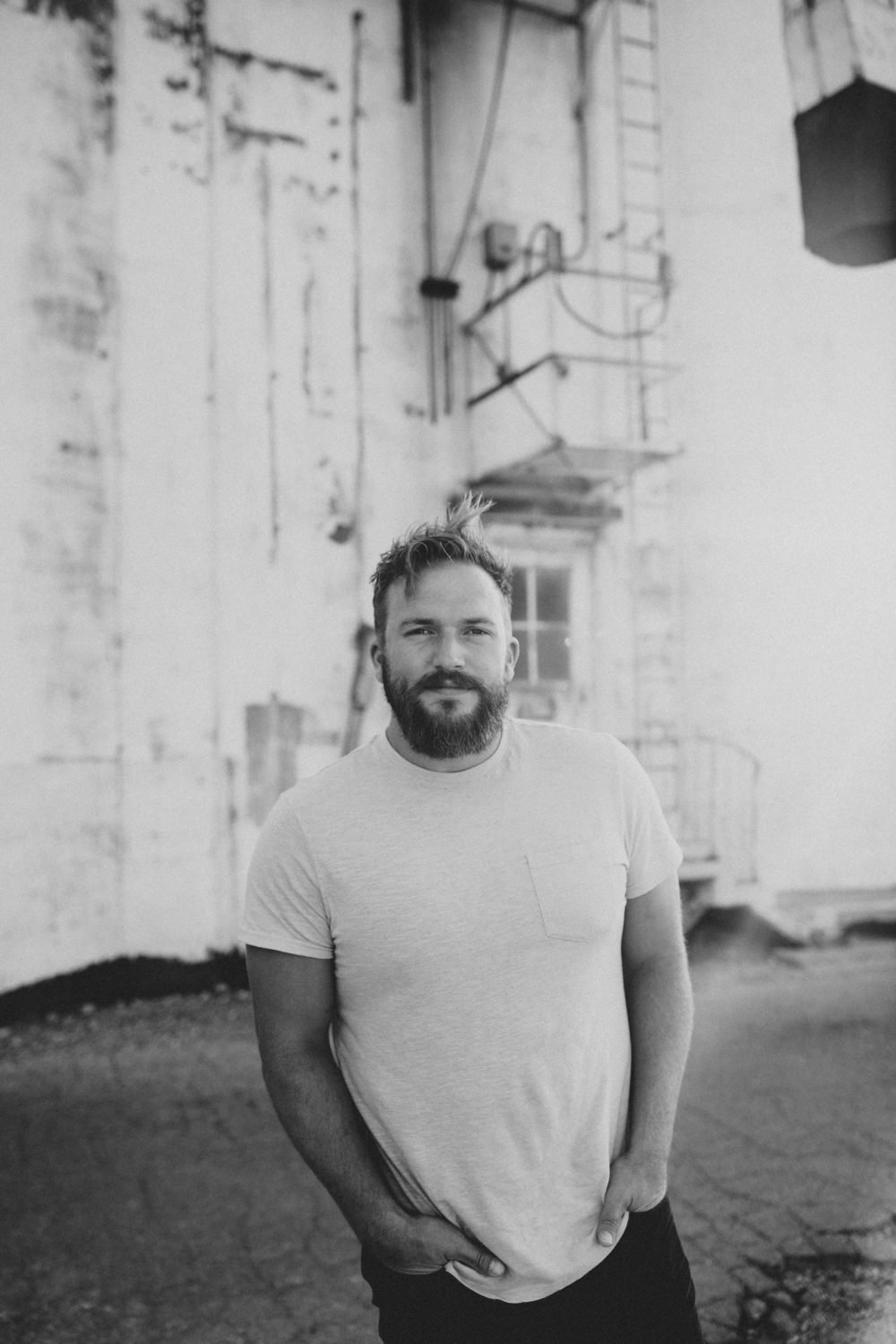 NASHVILLE, TN. / LONDON, UK. – (April 1st, 2021) – Logan Mize paints a picture of a reckless teenage heart navigating a coming-of-age journey in his nostalgic music video for ‘Practice Swing’, out now (watch here), following an exclusive premiere via American Songwriter, here.
“The thing that songwriting afforded me was to remain a kid at heart,” says Mize. “I’ve been fortunate to have enough success to keep that spirit alive.”‘Practice Swing’ comes off of Mize’s recently released album Still That Kid (out now via Big Yellow Dog), which has already surpassed more than 50 million streams across all platforms. The song was written by chart-topping songwriter Randy Montana (Luke Combs, Carly Pearce, Jon Pardi) and Blake Chaffin (Brent Cobb, Rodney Atkins, Brantley Gilbert) and is one of many on the album that celebrates life in small-town America. Listen to the full album here: fanlink.to/StillThatKid.

ABOUT LOGAN MIZE:
Logan Mize is an accomplished country singer/songwriter from Clearwater, Kansas, who has deep musical roots to his family tree. His great uncle was Billy Mize, largely known for crafting and evolving the legendary Bakersfield sound, which included musical pioneers Merle Haggard and Buck Owens. In 2010, several years after moving to Nashville, Logan signed a publishing/record deal with Big Yellow Dog Music and a booking deal with a major agency. He spent the next seven years playing seemingly every venue in every town across the U.S. and winning over fans every stop along the way. In 2016, Mize made waves when he booked a solo acoustic tour via social media and traveled more than 20 thousand miles in less than two months in a 1989 Chevy station wagon named “Glenn” running his own sound and lighting performing 3-hour acoustic shows for fans across the country. Mize released his Come Back Road album in 2017 which debuted in the Top 20 on Billboard and iTunes All-Genre charts. The album also debuted at No. 2 on iTunes’ Country chart and features the hit singles “Ain’t Always Pretty” & “Better Off Gone”. Recent singles from Logan include “Who Didn’t”, “Grew Apart” featuring Donovan Woods, and “Get ‘Em Together” with Clare Dunn.