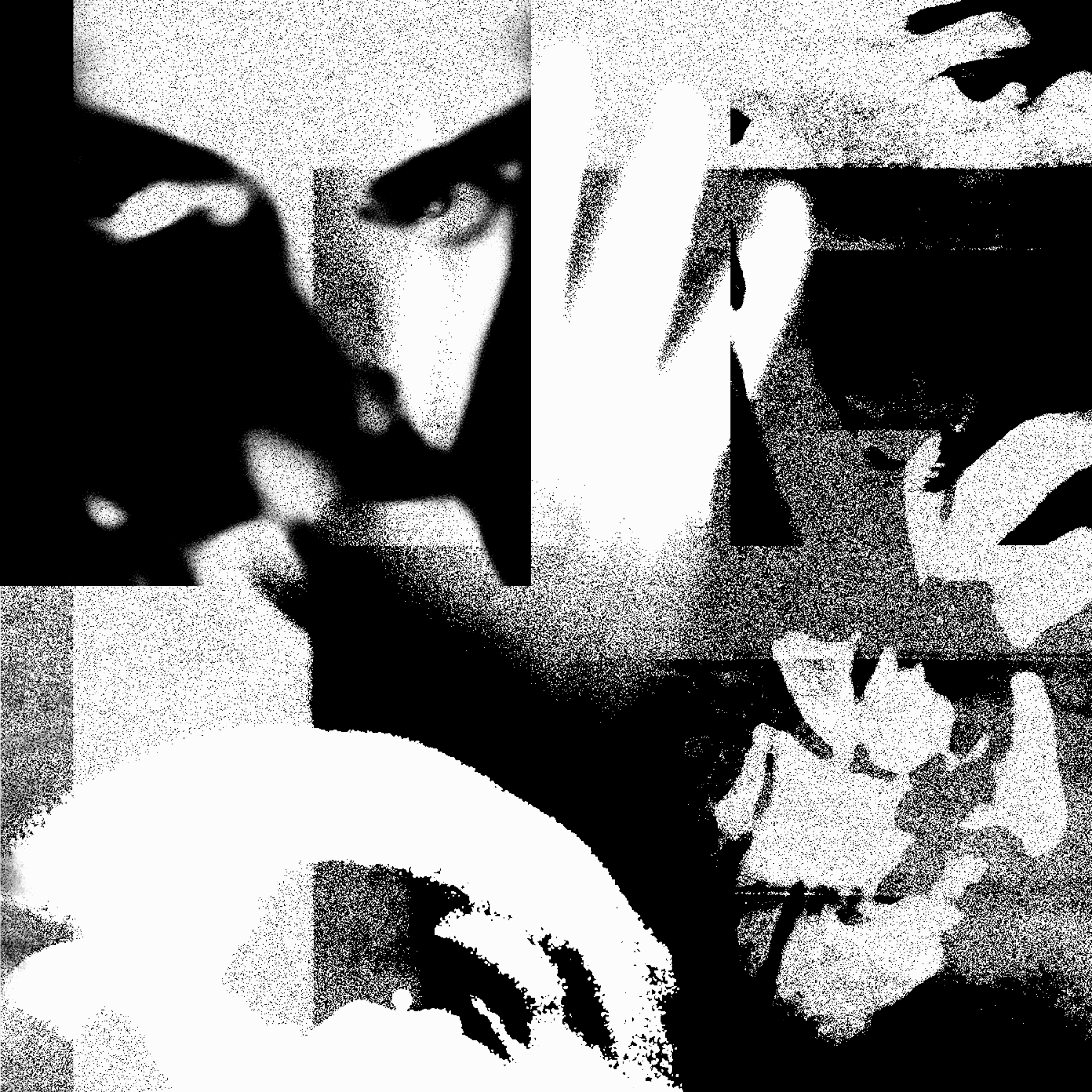 The single comes as a declaration for the new year, as the band is currently working on the follow up to 2020 studio album I Let It In and It Took Everything and 2021 ambient instrumental record The Things They Believe. In “Dimorphous Display,” Loathe find themselves reaching an artistic synthesis, setting themselves up for the most exciting leg of their career so far. The upcoming album was also named one of the 50 Most Anticipated Albums of 2022 by Revolver.

About the new song, Loathe state, “‘Dimorphous Display,’ in its first iteration, had been in the vault for a good few years before we decided to start work on the song together as a band, so finally being able to release it into the world feels like a great accomplishment. The initial demo was filed soon after we had finished up with I Let It In and It Took Everything but with lockdowns occurring across the world, this gave us the opportunity to experiment with different collaborators and thus final tracking was completed some time in the middle of 2021 at Giant Wafer Studios. We worked alongside our new friend Eddie Al-Shakarchi on capturing the rawest incarnation of the Loathe sound to date and we are very happy with the result.”

Loathe will be undertaking a 23-date North American tour this spring as support to Code Orange. All dates are below.