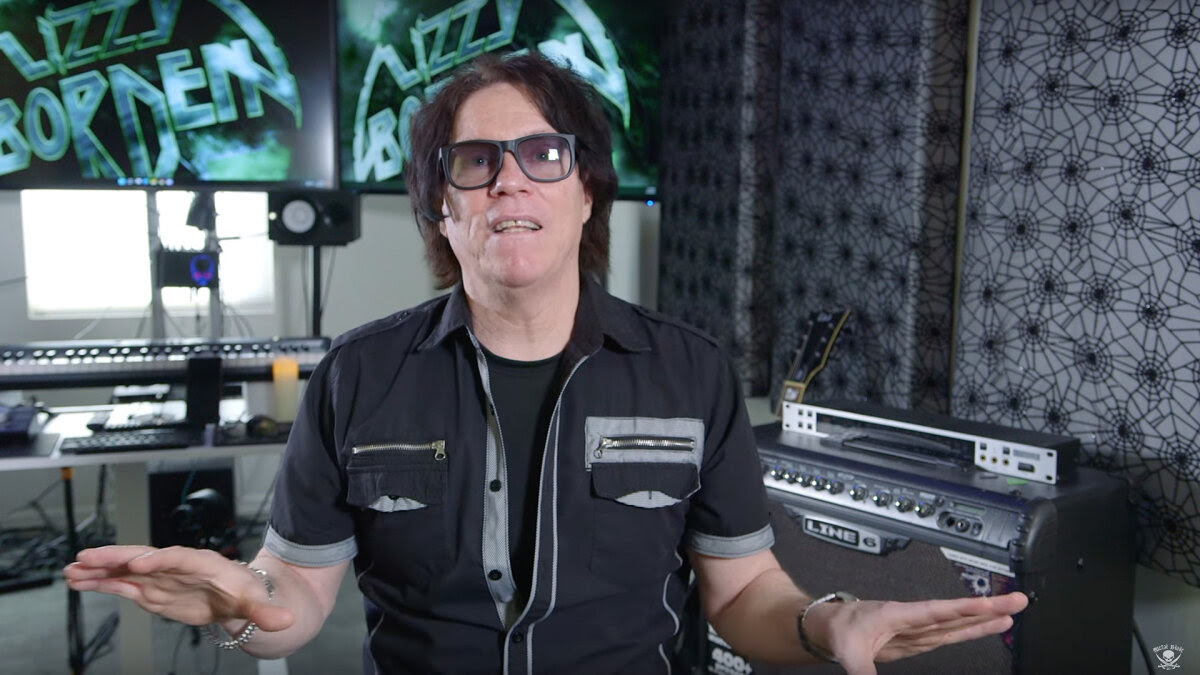 Metal Blade Records has just released a new Rewind segment on YouTube in celebration of the label‘s 40th anniversary. This Rewind features Lizzy Borden who talks about how the band‘s live video release “The Murderess Metal Road Show” came about. Check it out HERE:
https://www.youtube.com/watch?v=BUnMGjTsX88 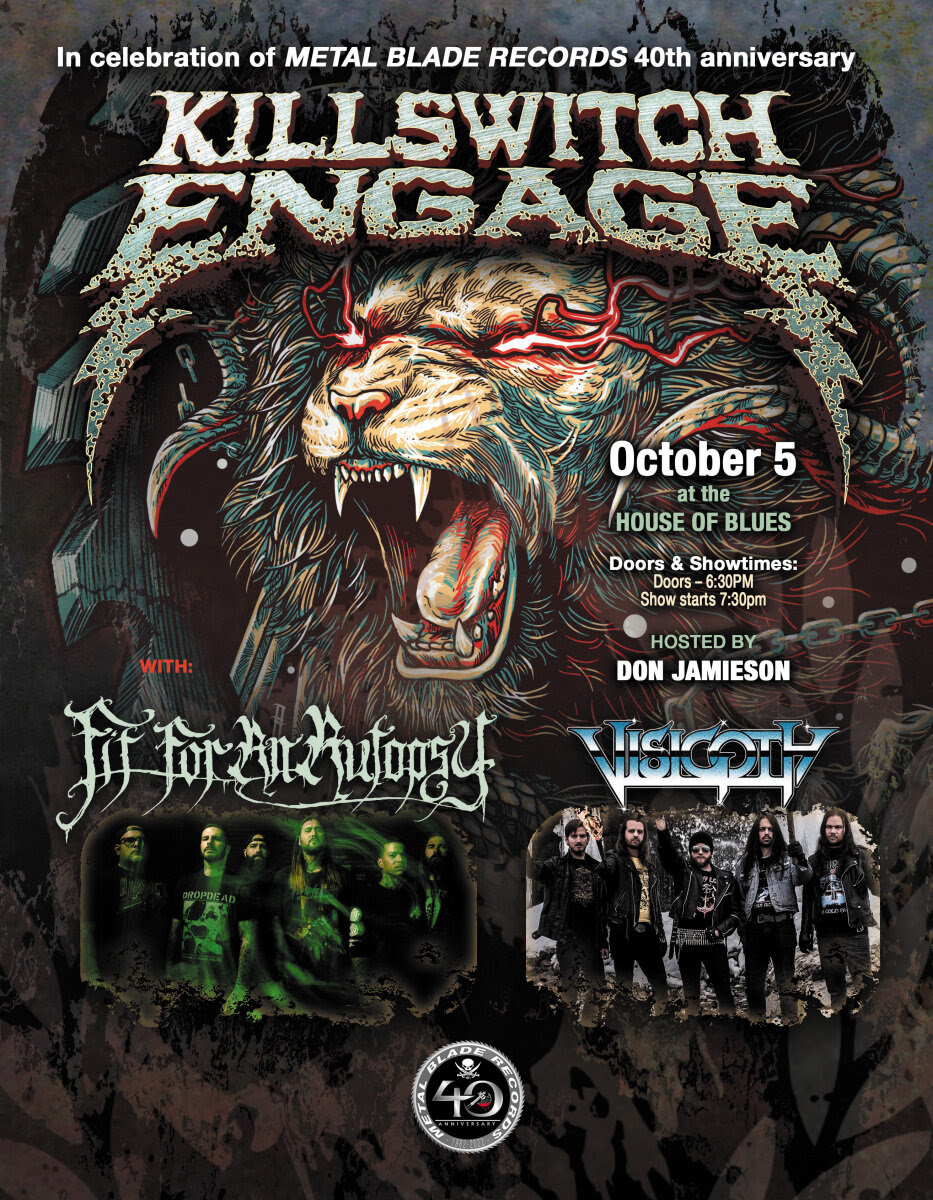 In other 40 Anniversary news, KILLSWITCH ENGAGE is gearing up for their performance at the Las Vegas House of Blues on Wednesday, October 5 with Fit For An Autopsy and labelmates Visigoth on as support. This show marks the final party hosted by Metal Blade Records in celebration of the illustrious label’s 40th year. Comedian Don Jamieson will be joining us as host for the evening. Tickets for the show are available for purchase here: https://concerts.livenation.com/event/17005CEF960D2267

Be sure to check out www.metalblade.com/40thanniversary for access to our decades based Playlists, exclusive merchandise and vinyl, and our 40th Anniversary premium vodka and beer collaborations.

About Metal Blade Records:
Founded upon owner Brian Slagel’s enduring drive to find great bands and get their music out to as many people as possible, since 1982 Metal Blade has brought wave after wave of powerful, innovative, and often genre-defining music to the ever-hungry metal masses. It is this ethos that has seen Metal Blade build up a stunning and diverse catalog, weather the various storms facing any independent label, and in an age of declining record sales boast the most successful years of its existence as it celebrates its fourth decade.