includes the single
NOTHING WITHOUT YOU

‘Magic Is Alive’ is the fourth studio album by Italian sextet Lionville and follows 2017’s widely acclaimed ‘A World Of Fools’. Melodic and AOR rock fans have always held Lionville in high regard and with this (excuse the pun) magical new record the band prove once again why they are one of the leaders on the current melodic rock scene.

Lionville was started in 2010 by Stefano Lionetti, a singer, songwriter and guitarist from Genova, Italy, together with his brother Alessandro. Thanks to the incredible songs Stefano had written, he was able to enlist Lars Säfsund (Work Of Art, Enbound) as the lead vocalist, which was a true coup for the band. Following two indie releases, the group signed to Frontiers, who were able to give them wider promotional and distribution support for ‘A World of Fools’. Lionville also performed at the annual Frontiers Rock Festival in 2017.

With a sound influenced by classic AOR acts such as Toto, Richard Marx, Giant, Bad English, Survivor and Boulevard, ‘Magic Is Alive’ is a winning combination of strong songwriting, stellar musicianship and, of course, magnificent lead vocals. It is destined to excite all melodic rock and AOR fans. 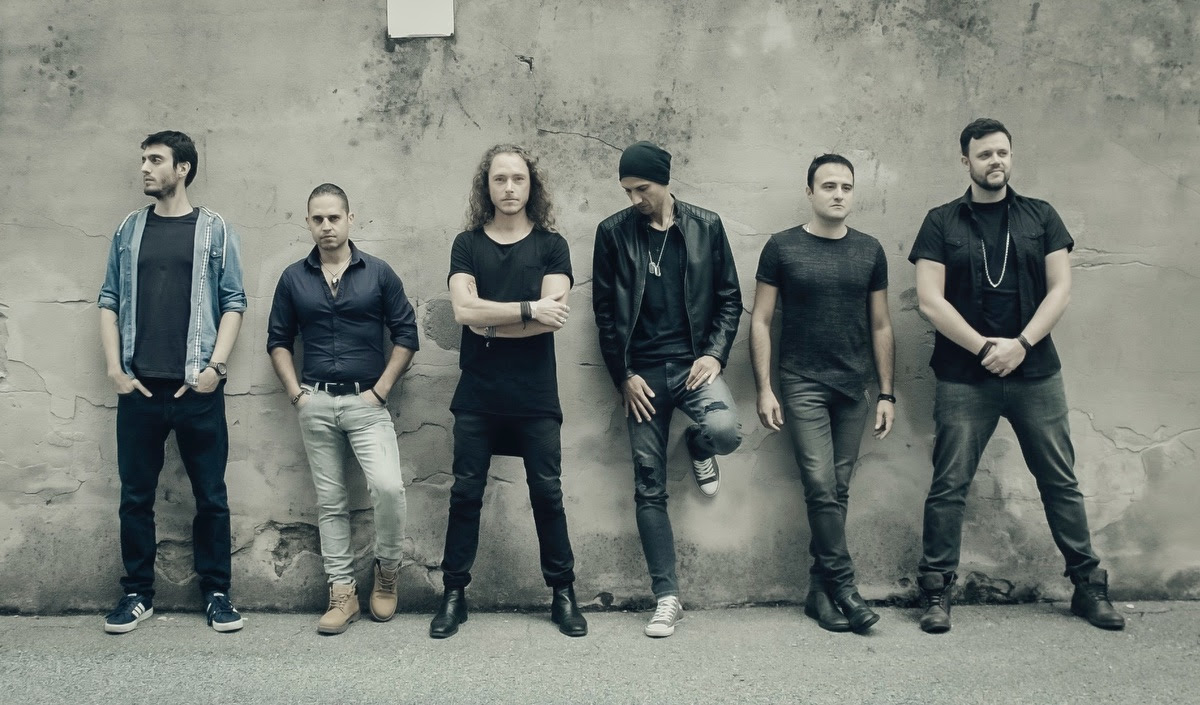