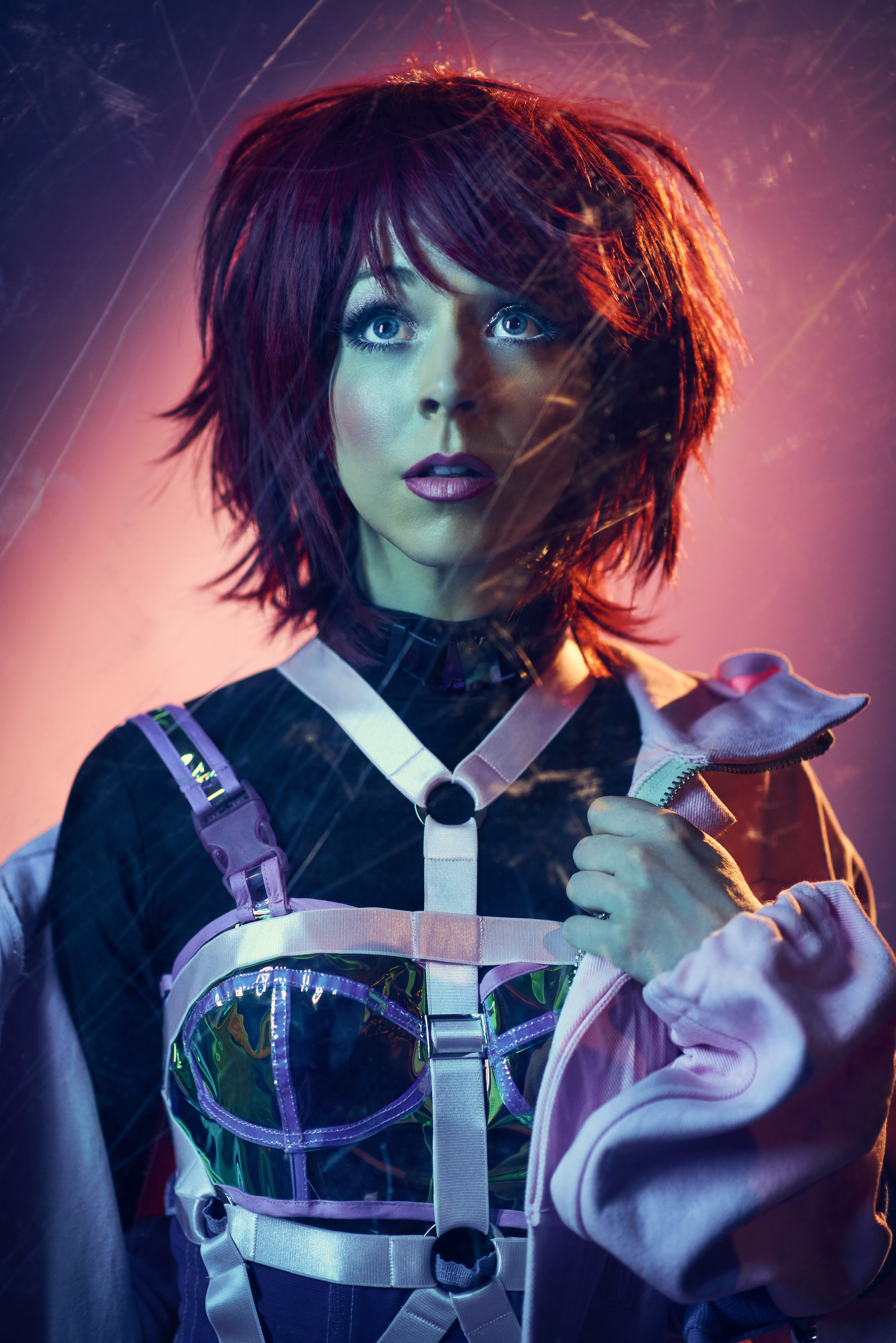 Critically acclaimed and multi-award winning electronic violinist Lindsey Stirling released her highly-anticipated fifth studio album, Artemis on Friday, September 6th through BMG.  Greatly inspired by anime, Stirling crafted an album-wide concept with the new release centred around Artemis, who in ancient Greek mythology serves as the goddess of the moon.  An unlikely heroine who represents the fight in all of us to reclaim light back into our lives, Stirling draws parallels to her own life, having recently overcome her own shadows of grief, and finding the courage to bring back her full light.
Artemis features 13-new tracks packed with signature Lindsey Stirling violin-driven, electronic music, including the most recently released high-energy single “The Upside,” with multi-Platinum singer/songwriter Elle King on vocals, album title track“Artemis,” who’s current music video boasts nearly 2M views, album opener “Underground,” which has already accumulated an impressive 8-million streams since its June release, and the new emotionally charged anthem, “Love Goes On and On”featuring vocals from rock goddess, Amy Lee.

Most recently, Lindsey participated in a groundbreaking live virtual concert experience in collaboration with Wave, the premier interactive livestream concert platform. Captured live at the Wave studio in Los Angeles, Lindsey engaged with fans as a special Lindsey Stirling avatar, powered by state of the art body motion and face capture technology.  Performing tracks from Artemis, including a premiere performance of album track “Guardian,” the event produced over 300,000 unique views during the 30-minute performance.

Stirling will play a headline show at London’s Eventim Apollo, Hammersmith on 14th October as part of her European Tour. Tickets are available http://www.lindseystirling.com/tour.

Artemis is available now through all digital and streaming platforms. 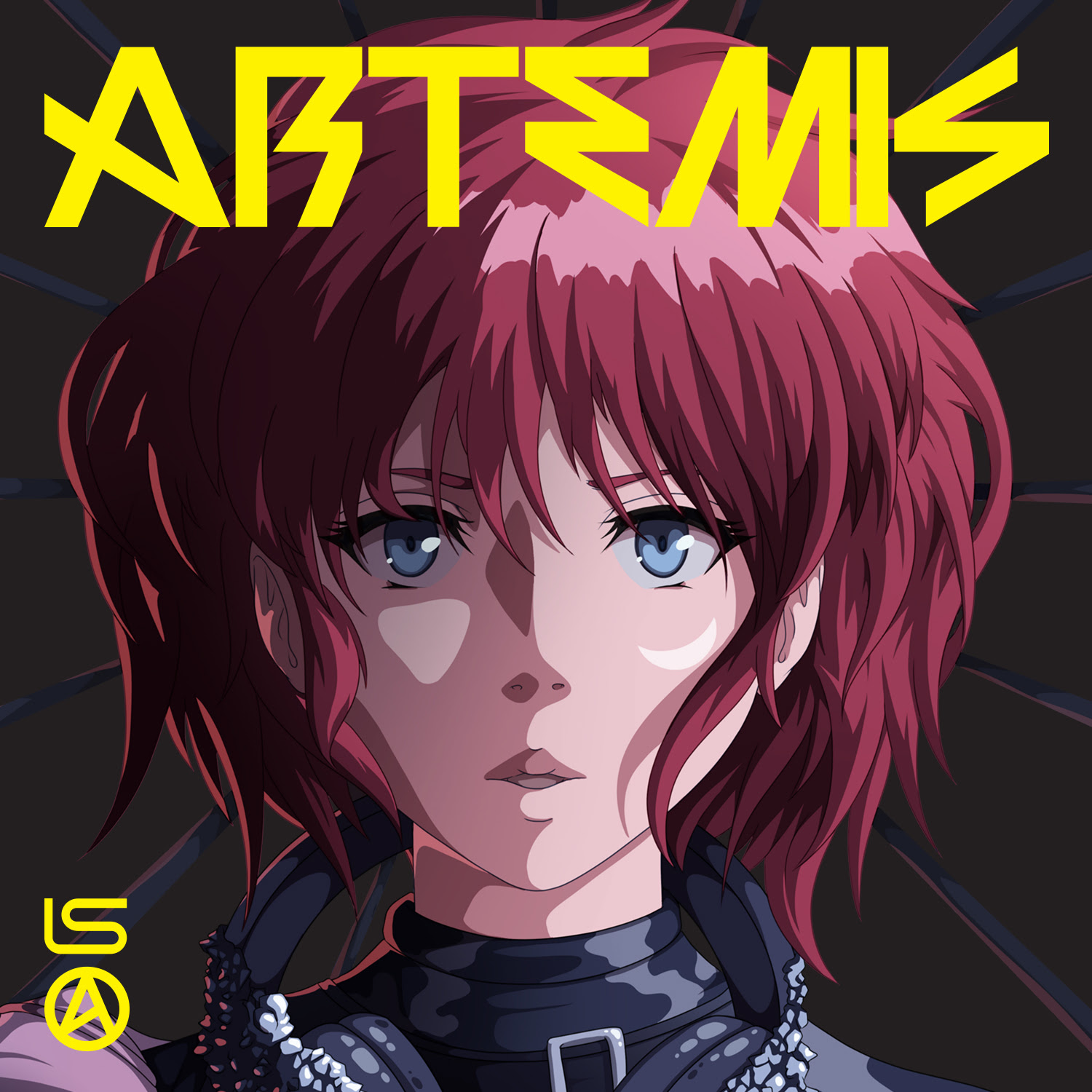 Lindsey Stirling remains fearless enough to always dream big. In the near decade since the release of her 2012 self-titled debut, the electronic violinist, dancer, and artist has quietly and humbly become one of the 21st century’s most innovative stars.  With the release of her highly anticipated new single “Underground” out June 21st, and an album to follow this fall, the music impresario is once again set to deliver her groundbreaking vision of cinematic violin-driven electronic music.  After bowing at #2 on the Billboard Top 200 and #1 on the Dance/Electronic Album Chart, holding #1 on the Classical Album Chart for 21 consecutive weeks, and receiving a Billboard Music Award for Top Dance/Electronic Album, her sophomore opus Shatter Me would not only garner an RIAA Gold certification, but it would rank as the #2 Dance/Electronic Album and #1 Classical Album on Billboard’s 2015 Year-End charts. Attracting over 11 million subscribers and 2 billion-plus views on YouTube, in 2015 Forbes placed Lindsey at #4 on its yearly YouTube artists list, making her the highest-ranked female. Her headline tours currently play to a cumulative audience of over 500,000 people worldwide, and her literary debut The Only Pirate at the Party—co-written with her sister Brook S. Passey—became a New York Times Bestseller.  Lindsey’s third-studio album Brave Enough, debuted at #5 on Billboard’s Top 200 Album Chart, went on to score the #1 spot on Billboard’s year-end Top Dance/Electronic Album list and earned Stirling a 2017 Billboard Music Award for Top Dance/Electronic Album. In 2017, Lindsey was the runner-up on Season 25 of ABC’s hit show “Dancing with the Stars” with her partner Mark Ballas.  That same year, she released her first ever holiday album titled Warmer in the Winter, featuring classic holiday and original songs.  The album went on to become the #1 new Christmas release of 2017, ahead of pop music heavyweights Gwen Stefani and Sia, and was the best-selling new holiday album of that year with over 40 million spins on Pandora.   A revamped version, Warmer in the Winter: Deluxe Edition, released in 2018, and held a firm top 10 spot on the Holiday Albums chart for an impressive 8-weeks straight.   In the summer of 2018, Stirling rocked fans on her highly praised co-heading North American tour with rock heavyweights, Evanescence.  Becoming one of Live Nation’s 10 best-selling amphitheater tours of last summer, both acts delivered high energy sets accompanied by a full orchestra.  Stirling is the model of a modern independent recording artist, with a symbiotic relationship with her fans. A motivational speaker in her spare time, Stirling uses her own story to show teenagers that you have to have confidence in the very thing that makes you unique – then wait for the world to catch up.