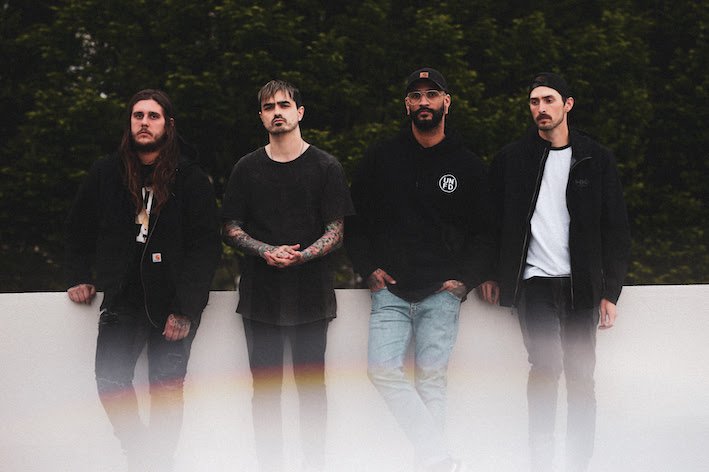 “Pure Like Porcelain is an absolute banger of an EP and reinforces why Like Moth To Flames are absolutely at the top of their game! It has to be on you radar!”

On their new EP, Like Moths To Flames bust through the new foundation they set on their 2020 album No Eternity In Gold. Stretching themselves musically, thematically and dynamically, Pure Like Porcelain finds these seasoned scene heroes in a state of reinvention, reinvigoration and ultimately – hitting their stride once and for all.
Vocalist Chris Roetter credits the band’s newest members and writing partners, guitarists Zach Pishey and Jeremy Smith, as key to drawing out the refreshed and elevated departure in sound heard on Pure Like Porcelain.
“I remember hearing some of the stuff they were writing and thinking, “Wow, I don’t know if this is too left field to what we do as a band,” he admits. “I feel like sometimes I might be the safe keeper because I’ve been in the band since I was a kid, so it’s harder for me to stray from what we’re known for. But I know Zach and Jeremy have a lot to show, and a lot to offer as musicians. So I just said, “You know what, you guys do whatever you want. If it’s weird, it’s weird!”
Pishney comments that he and Smith’s writing style is a never-ending cycle of new material raring to go. Just eight weeks after tying up recording for No Eternity the group were scheduling new recording time and sifting through 35 songs to find the cream of the crop for Pure Like Porcelain.
“I think the EP is just a small taste of where we could possibly go next as a band,” Pishney declares. “If No Eternity is considered a return to form album, then the EP is expanding those boundaries again. The coolest thing to me about the outcome of the EP is how extreme the shift in dynamic can be from song to song while still feeling like a cohesive listening experience as a whole.”
LIKE MOTHS TO FLAMES
~ PURE LIKE PORCELAIN ~
OUT 5TH NOV
unfd.lnk.to/purelikeporcelain 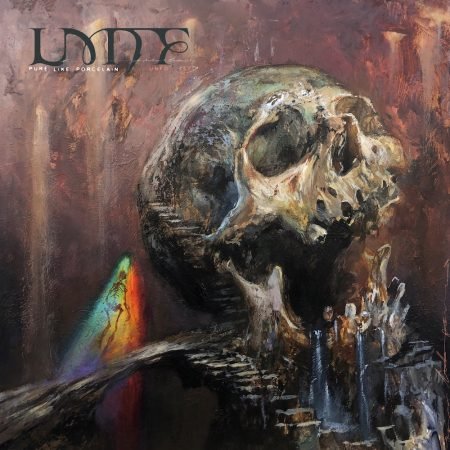 TRACKLIST:
1. Ameliorate
2. Views From Halfway Down
3. The Preservation Of Hate
4. Gnashing Teeth
5. Do Not Resuscitate