LIKE A STORM Release Music Video for ‘Out Of Control’ 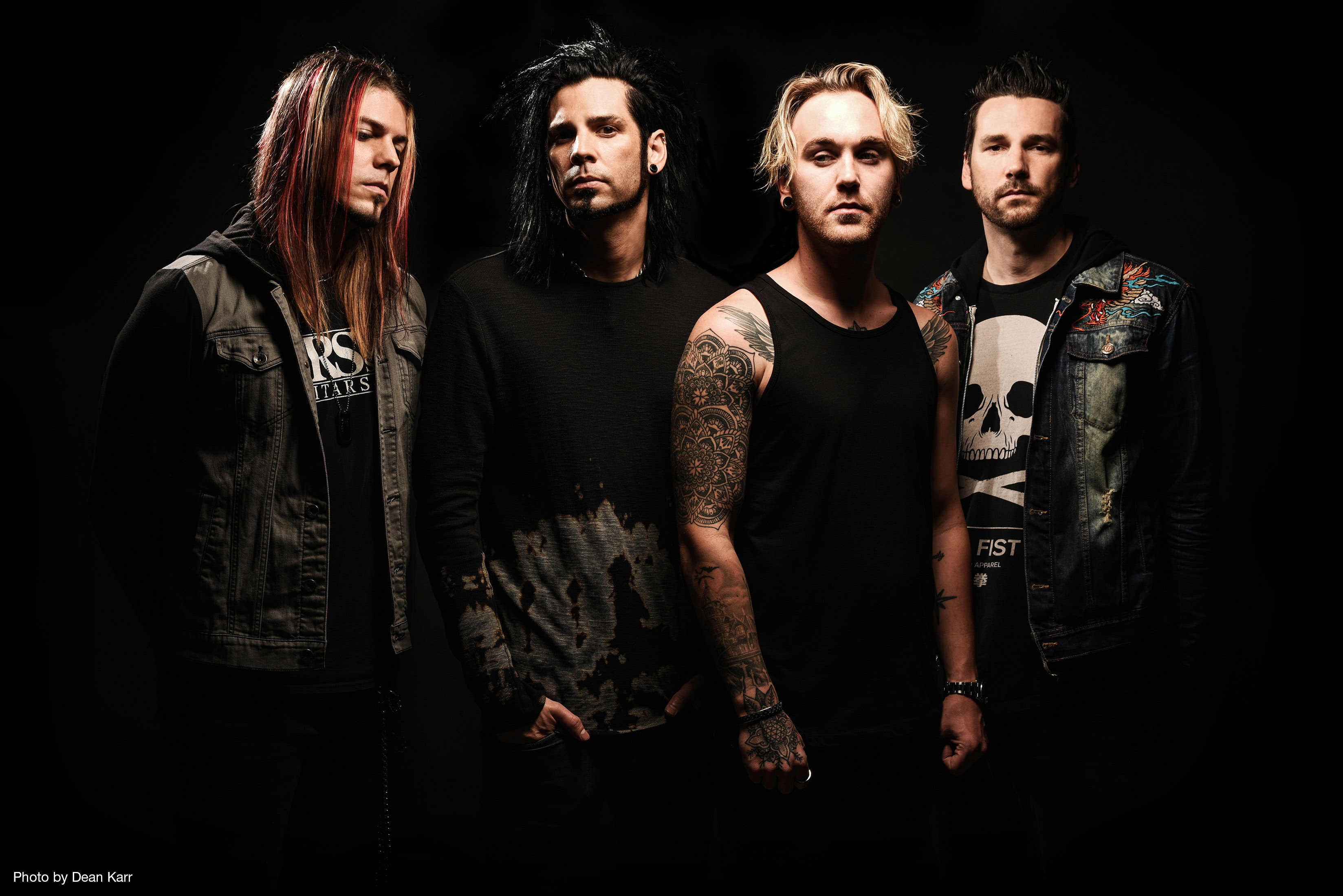 Hard rockers LIKE A STORM have just released the music video for ‘Out Of Control’. Check out the video, directed and produced by Ron Thunderwood, HERE. The track is off of the band’s most recent full-length album “Catacombs”, which came out last year.

LIKE A STORM recently announced their U.S. co-headline Firestorm Tour with Through Fire. The tour starts on 12 July in Neillsville and wraps on 10 August in Lincoln and will include special guests Wilson and Stitched Up Heart. Tickets are available for purchase HERE.

“Catacombs” debuted on the Top 5 Billboard Heatseekers Charts, Top 50 Billboard Emerging Artist Charts, and Top 100 Billboard Album Charts. The album was produced by LIKE A STORM’s very own Chris Brooks, Matt Brooks, and Kent Brooks, and is available for purchase and on all streaming devices HERE.

LIKE A STORM has toured the globe with some of the biggest names in rock – including Godsmack, Alter Bridge, Slash, Ozzy Osbourne, Shinedown, Three Days Grace, on top of headlining North America extensively. They have also been invited to perform at the world’s biggest hard rock festivals including: Download (UK), Nova Rock (Europe) and Rock on the Range (U.S.). Their reputation for touring the world relentlessly led Myles Kennedy of Alter Bridge/Slash to once label them, “The hardest-working band in the business.”

LIKE A STORM recently wrapped up a European tour supporting Godsmack in April of 2019 and performed on the massively successful 2018 U.S. amphitheater run with Godsmack and Shinedown, where their high-energy live show garnered thousands of new fans.

*no Wilson
^no Stitched Up Heart 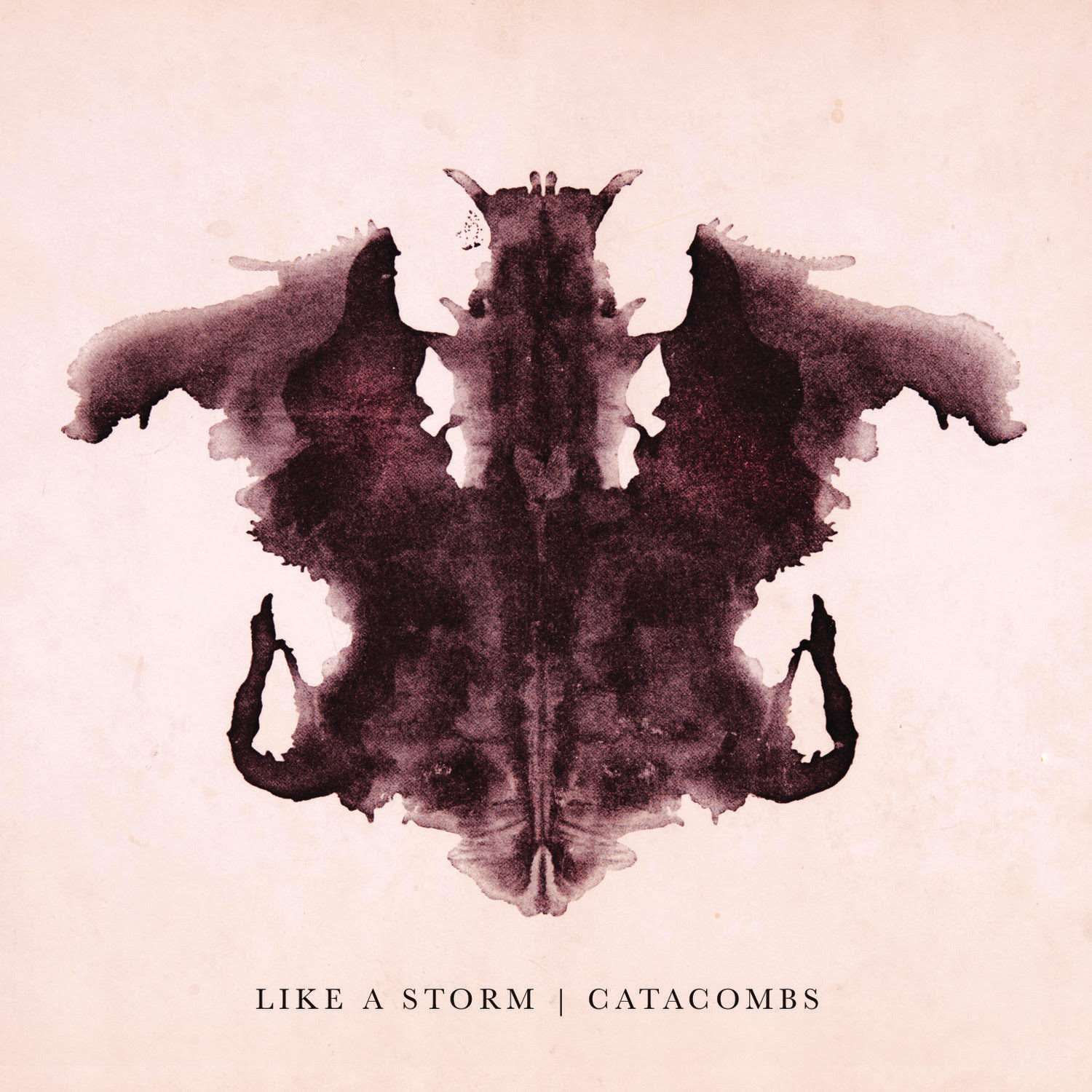 Hailing from Auckland, New Zealand, LIKE A STORM is the most successful New Zealand rock band in US radio history. First gaining notoriety for incorporating the Didgeridoo into their breakout track, ‘Love The Way You Hate Me’, the band’s last six singles ‘Love the Way You Hate Me’, ‘Wish You Hell’, ‘Become The Enemy’, ‘Break Free’, ‘Pure Evil’. and ‘The Devil Inside’ have all charted at US Active Rock Top 40.