Following their hit single, “Scars”, released last month, LIFE OF AGONY has just unleashed its infectious follow-up “Lay Down” from their forthcoming concept record, The Sound of Scars, due October 11, 2019 (Napalm). Lead vocalist Mina Caputo’s intense delivery of the chorus lyrics “I won’t lay down and die,” gives a voice for anyone who has ever been stepped on, used up, and tossed aside.

“It’s an anthem for survivors,” says bassist Alan Robert. “We’ve all been through situations in our lives where everything seems completely hopeless. “Lay Down” is about believing in yourself when no one else will. Times when you really have to dig down deep to find that that last ounce of strength to keep on going.”

This powerful message ties to themes found on the group’s highly anticipated album, The Sound of Scars, which acts as “chapter two” to their groundbreaking ‘93 debut, River Runs Red.

While searching for a place to film the “Lay Down” music video, the band was invited to do the shoot inside an actual haunted mansion. “You could absolutely feel the spirits in those rooms,” Alan continues. “Especially in the basement where we heard that a murder took place.”

White Hill Mansion, located in Fieldsboro, NJ, was built over two hundred and fifty years ago on top of a Native American settlement. The historic location stood intact throughout the Revolutionary War and has been investigated countless times by paranormal researchers over the years. The mansion was even featured on the popular television series Paranormal Lockdown. The “Lay Down” music video was filmed by Leigh Brooks of Firebelly Films.

Check out the video HERE 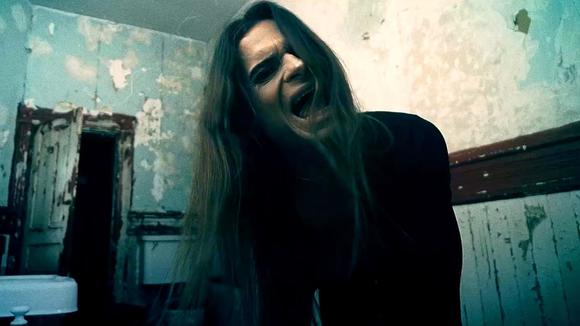 The Sound of Scars was produced by Sylvia Massy (Tool, System of A Down) and LOA’s very own Joey Z (mixed by Massy), and mastered by Howie Weinberg (Metallica, Nirvana). The album is available for pre-order at THIS LOCATION! 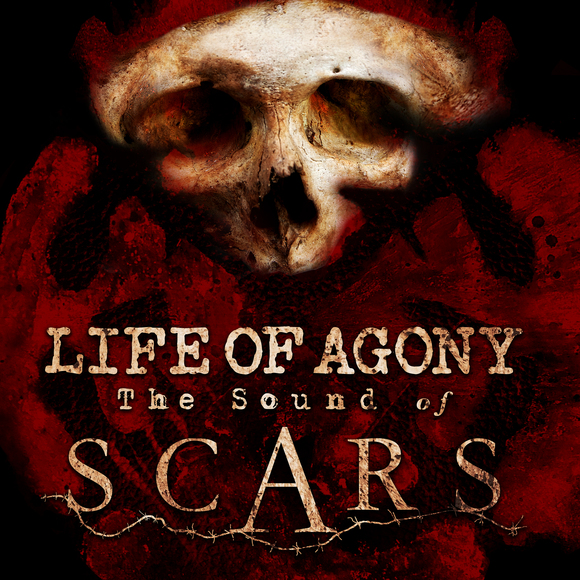 LIFE OF AGONY will embark on the S.O.S. World Tour beginning in England this October with Doyle (of the Misfits fame) and Evolution Empire supporting.

More dates to be announced soon!