Out May 19th, 2023 on EMI Records
Includes Chart-Topping Gold Certified #1 Single ‘Forget Me’ 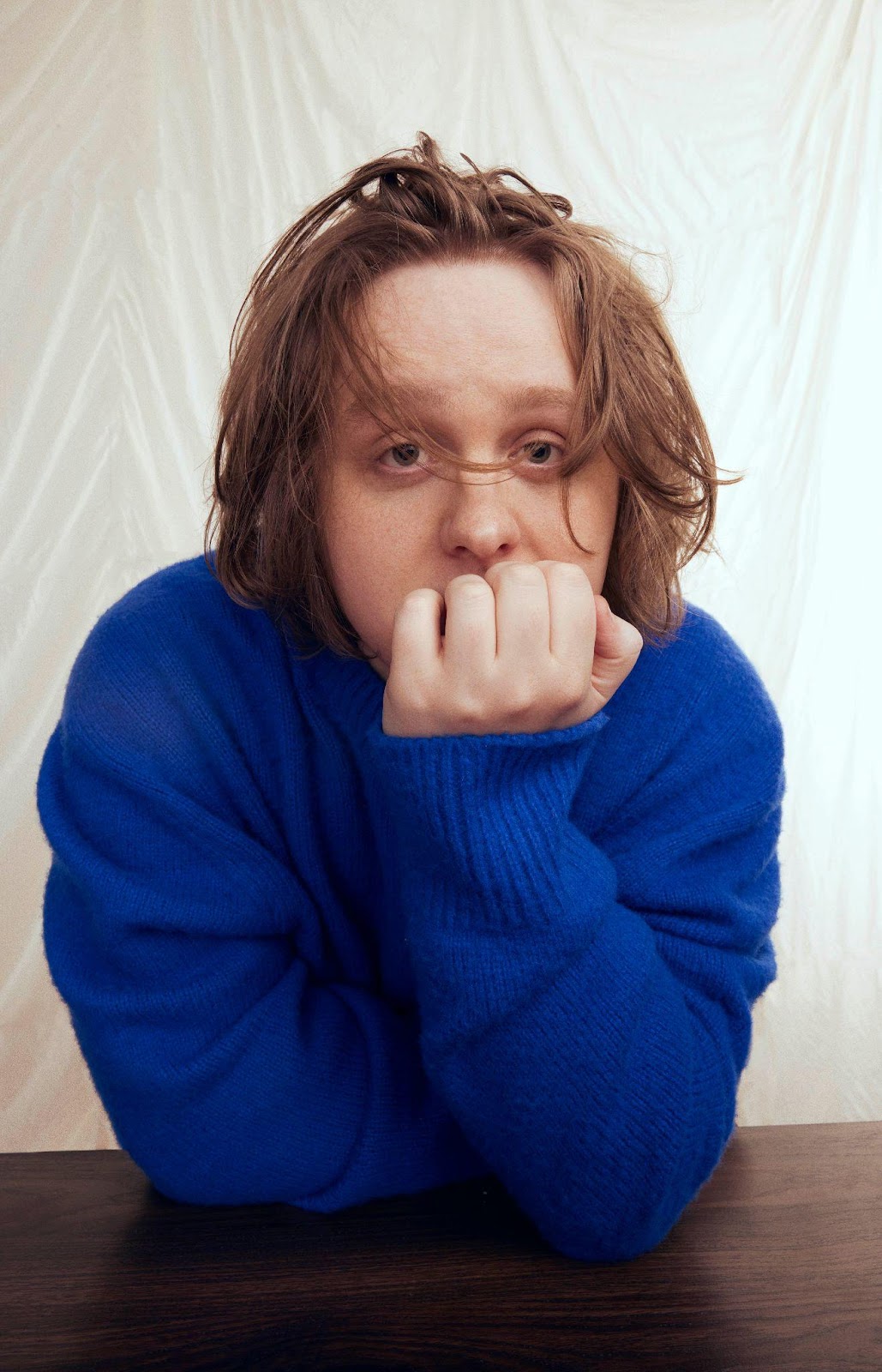 It’s been a whirlwind return for Lewis, rocketing straight to the top of the UK singles chart in September with comeback single ‘Forget Me’ – his third UK number 1 which quickly became Gold-certified and smashed 100 million streams globally, making him the fifth artist this year to have a single go straight in at Number 1 in its first week, putting him in the company of Harry Styles, Taylor Swift, Dave & Sam Smith.

He also sold out his upcoming 2023 UK arena tour in seconds, with further shows around the world selling out in record time, as well as recently being crowned the ‘King Of Streaming’ as his global hit single ‘Someone You Loved’ became the UK’s most streamed song of ALL TIME.

‘Pointless’ arrives as one of his earliest compositions for the new album, written on the first day with Steve Mac. With Snow Patrol’s Johnny McDaid also on the session, the trio were working on one song (“which hasn’t made the cut”) when Lewis’ collaborators mentioned a verse they’d previously begun writing with Ed Sheeran.

“Ed had that lyric, ‘I bring her coffee in the morning, she brings me inner peace’”, Lewis recalls of the opening line. “And pretty much every other line of that opening was just banging.” Inspired, Lewis got to work, writing a chorus and middle-eight. By the end of the day, ‘Pointless’ was completed.

When Lewis Capaldi writes a ballad, the world takes notice. After teasing just one verse of the new single on his socials in the lead up to its release, Capaldimania ensued as he racked up over 2.5 million views on TikTok in just one night.

For album two, the idea is simple but potent: to go in and do the exact same thing. No bells, whistles or starry featured vocalists, and no ruinously expensive stays in distant studios. Like it was on the first album, straight-up, full-force honesty. “I don’t want to create a new sound for myself, or reinvent myself.” says Lewis. “The songs I want to write are emotional songs, about love or loss.”

He soon found a groove that suited him just fine, with a recording setup of just a small interface, laptop, speakers, and a Shure SM7B vocal mic. “I felt like I was sounding better because I was just chilled out in my own gaff. Also, a lot of this record was made with most of the same people who I worked with on the first one: TMS, Phil Plested, Nick Atkinson and Edd Holloway. At least one of them’s on almost every song.”

It’s safe to say that debut album Divinely Uninspired To A Hellish Extent was a success. Selling over 10 million copies worldwide, the album propelled Capaldi from bedroom musician to superstar. Few have seen a debut release quite like it, becoming the biggest selling UK album of 2019 & 2020, spawning two UK number 1 singles and a number 1 smash hit on both sides of the globe in ‘Someone You Loved’, as well as bagging a few BRITs and a Grammy nomination along the way.

After selling out headline shows to hundreds of thousands across the continents, Lewis sold out London’s SSE Arena Wembley ahead of his debut album release, making him one of the first artists to ever achieve such a feat. Just this summer, he re-emerged to headline his first ever festivals, on top of two rapturous sold out nights at London’s O2 Arena last month. He recently announced a full global headline tour, with arena dates in the UK selling out in seconds, and tickets absolutely flying for his scheduled shows across the globe.

If his first album made him an international star, with his second it’s nothing less than superstardom that beckons. His recent return has shown that the insatiable appetite for Capaldi burns as bright as ever.

“I’m ready,” he concludes, champing at the bit to get back out there, “and so are the songs.”

Pre-Order Broken By Desire To Be Heavenly Sent HERE 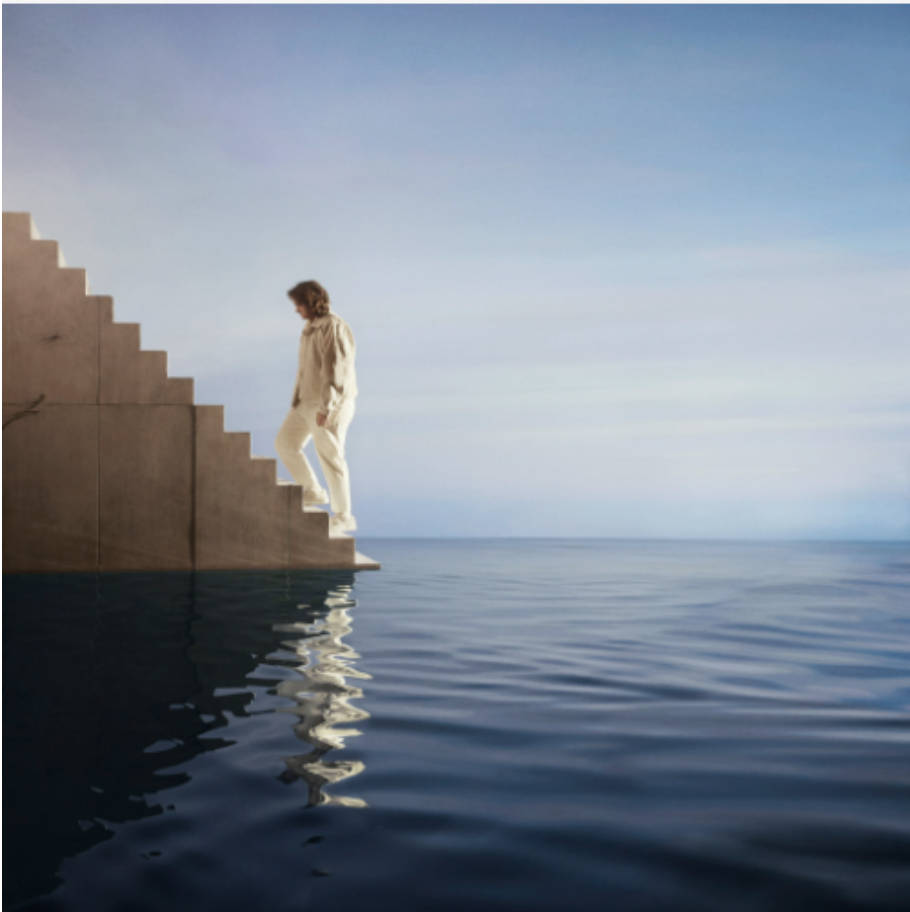