Featuring A Side Performance of “Hold Me While You Wait” &  B Side cover of Billie Eilish’s “When The Party’s Over.”

Having just celebrated the third week at number one on the UK album charts with ‘Divinely Uninspired To A Hellish Extent’ – which now has over one billion global streams – Lewis Capaldi has released ‘Spotify Singles’. Recorded at Spotify Studios in NYC, the two-track set features an A-Side performance of his new song, ‘Hold Me While You Wait’ and a B Side cover of Billie Eilish’s ‘When The Party’s Over’. Listen here.

Last week, the 22-year-old Scottish singer-songwriter made his U.S. late night television debut on “The Late Show with Stephen Colbert” performing his breakout hit, “Someone You Loved. Earlier this week, Capaldi also performed the song on “The Late Late Show with James Corden” and in an unprecedented move, Corden invited Capaldi back to perform for a second night in a row to perform fan favourite “Bruises”.

Alongside his conquering of the charts, Lewis was recently announced to play this year’s Glastonbury Festival, appearing at 4.00pm on The Other Stage on Saturday, June 29th.

Securing the fastest selling album of the year so far, beating week 1 record sales for Ariana Grande’s ‘’Thank You, Next’, is just another chapter in the Scotsman’s incredible career to date. After spending 7 weeks at number 1 with his single ‘Someone You Loved’, the biggest song of the year and one of the longest-running #1 singles of the past 25 years, Lewis has two sold out UK headline tours to look forward to, including a run of arenas in March 2020. He will also perform at festival dates and support shows across the summer with Ed Sheeran and The Killers. 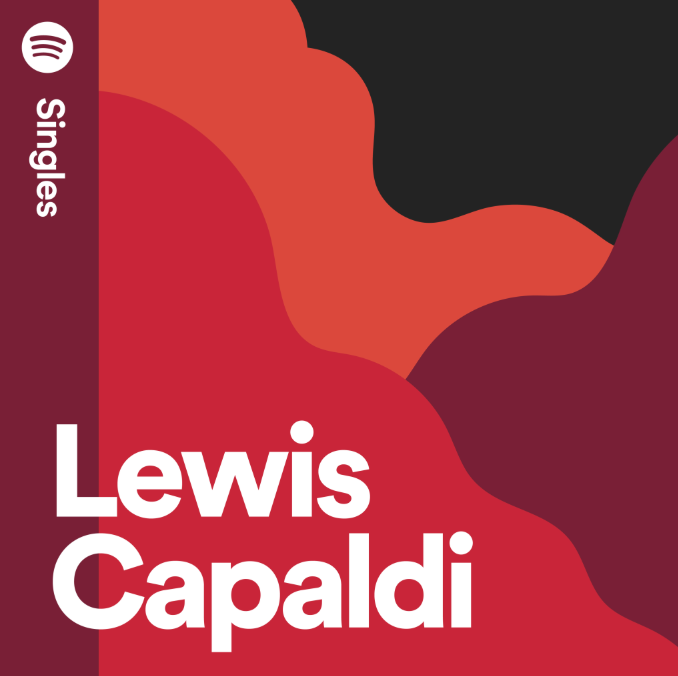