Lewis Capaldi Signs Off 2020 With The Release Of
‘Divinely Uninspired To A Hellish Extent: Finale’
Out December 4th on EMI Records
Pre order at – http://lewiscapaldi.lnk.to/DUTAHE_FINALE 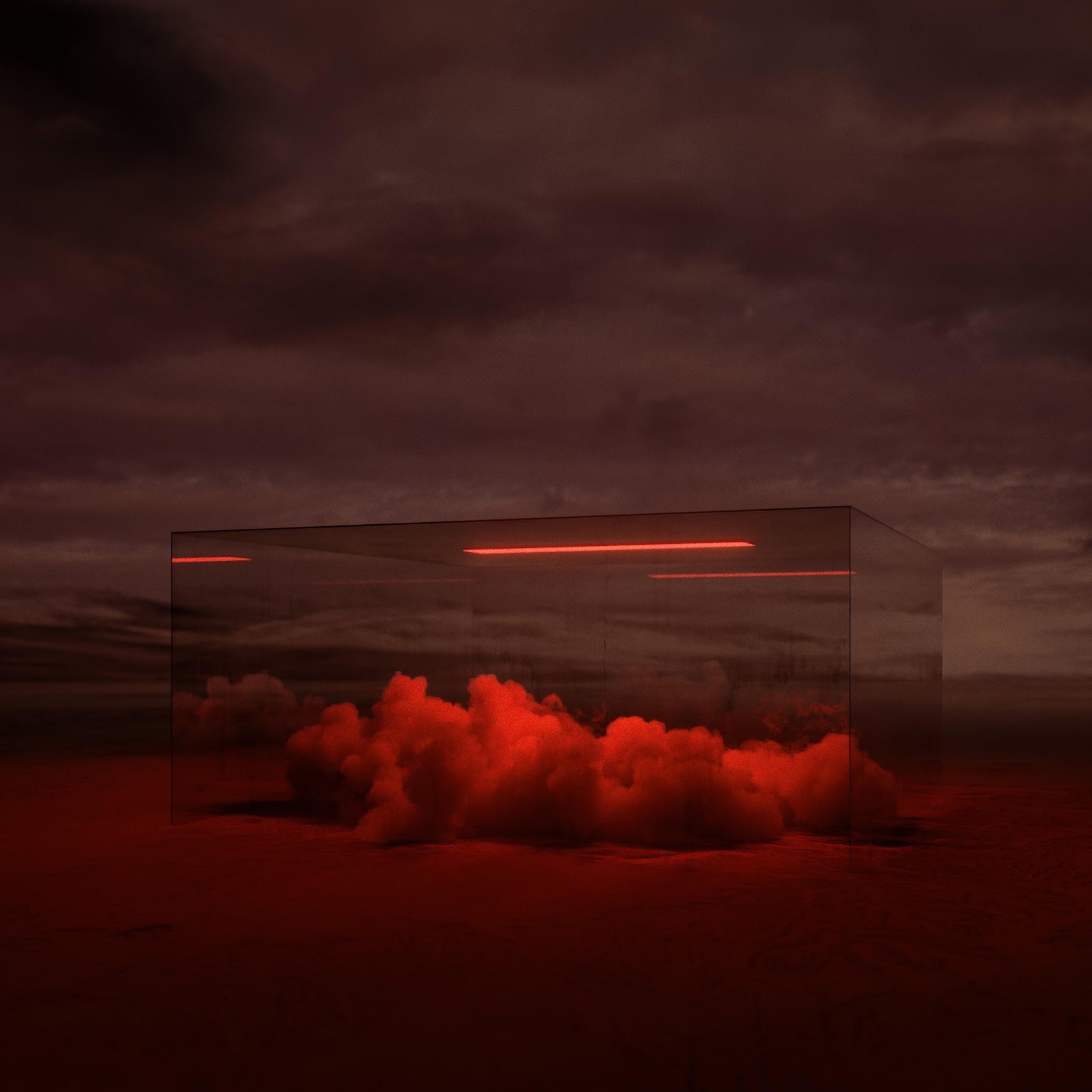 After recently smashing 1 million UK sales of his debut album and going x3 Platinum, Lewis Capaldi will sign off 2020 with the x2 CD release ‘Divinely Uninspired To A Hellish Extent: Finale’ – out December 4th on EMI Records. The release caps off a debut album that has broken records and changed the young Scot’s life, propelling him to global superstar status.

CD 1 showcases the full deluxe album in all its glory, while CD 2 recounts a stunning audio mix of Lewis’ phenomenal headline performance at London’s Wembley Arena earlier this year.

Spending an unbroken 78 weeks in a row in the Top 10, ‘Divinely Uninspired To A Hellish Extent’ has now surpassed Ed Sheeran’s ÷ for the most consecutive weeks in the Official Albums Chart Top 10 for an album by a solo artist. It’s also claimed more successive weeks in the Top 10 than the likes of Adele’s 21 and Sam Smith’s In The Lonely Hour.

Back in May, the album returned once again to the summit of the Official UK Album Charts exactly one year on from its release, marking its 10th week at number 1 – a phenomenal accomplishment that very few artists can boast.

Becoming the biggest streamed week 1 debut of all time, the album spawned five UK Top 10 singles in ‘Hold Me While You Wait’ (4), ‘Bruises’ (6) & ‘Grace’ (9), the most recent crowned chart-topper ‘Before You Go’, which in recent weeks has entered The Billboard Top 10 charts, and number 1 smash hit single of 2019 ‘Someone You Loved’, which spent seven weeks at the summit of the Official Singles Chart. It also became Lewis’ first-ever US number 1, as well as bagging him his first Grammy nomination for ‘Song Of The Year’.

The awards don’t stop there, as this year’s BRITs saw Lewis lead the way with four nominations and come away as the joint highest winner of the night, bagging ‘Best New Artist’ and ‘Song Of The Year’. He also won ‘Best Track’ at the Q Awards in October last year.

As showcased on this glorious new release, March 2020 saw Capaldi step up to headline arena shows – which included two stellar performances at London’s SSE Arena Wembley – which sold-out ahead of his debut album release, making him one of the first artists to ever achieve such a feat. He will now step up yet again to London’s O2 Arena in October 2021 where he’ll play two sold-out nights on the 14th & 15th.

Divinely Uninspired To A Hellish Extent