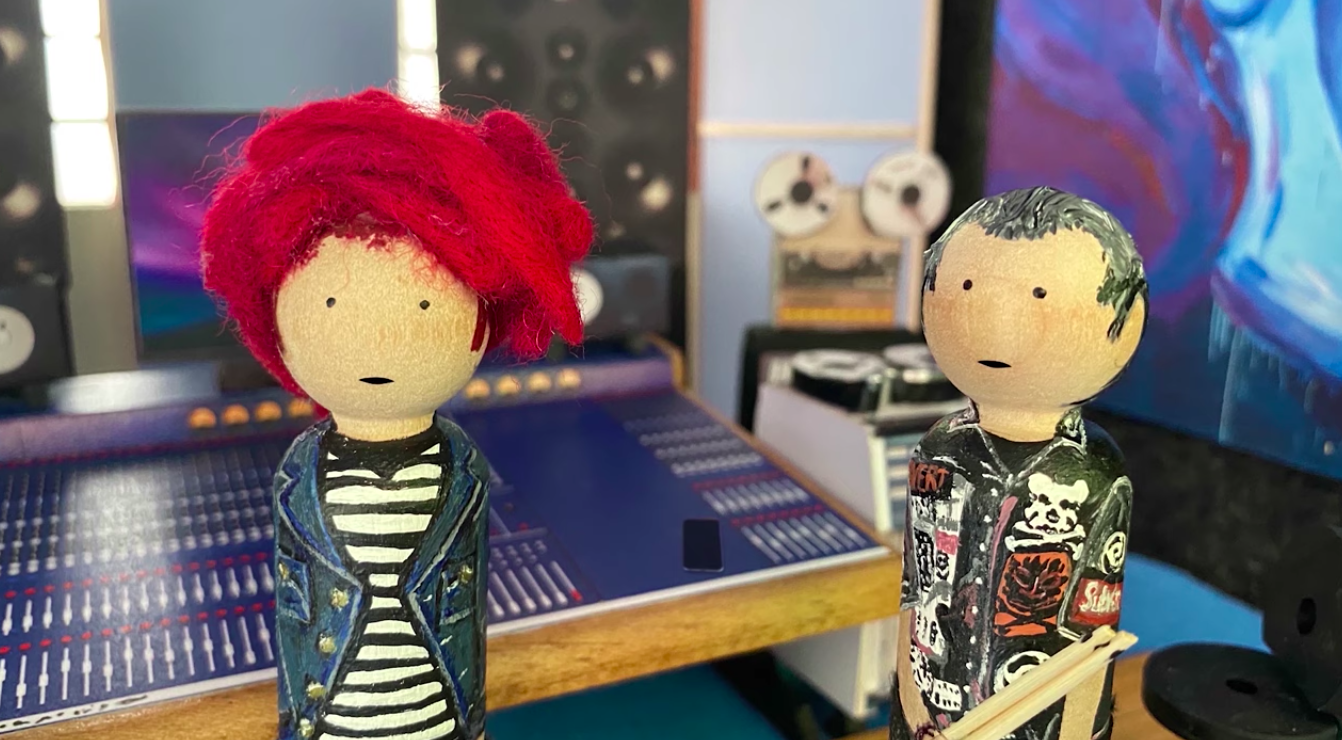 The Levellers have shared the brand new video for ‘Burning Hate Like Fire’, which features Mark Chadwick on lead vocal, Kathryn Roberts on backing vocals and Stephen Boakes on didgeridoo. It’s the latest taste of their upcoming studio album Peace, which will be released on the 14th August via On The Fiddle recordings. Pre-order the album here.

The video is available for just one week and it opens with the Levellers’ wooden caricatures explaining the track’s significance, before it continues with the band performing the track in the studio. A commentary on the cycle of anxiety, negativity and grimness that comes with living in the fast-moving modern world, ‘Burning Hate Like Fire’ is an anthemic and nuanced mantra.

“It sounds like a big pop tune until you really start listening to it,” explains bassist Jeremy Cunningham. “Then it’s, ‘That’s a bit uncomfortable.’ It’s quite a subversive song.”

The new track follows the singles ‘Calling Out’ and ‘Food Roof Family’, and the limited video stream of ‘Four Boys Lost’, all of which feature on the new album.

A very timely yet reflective collection, Peace is an album about the state of the world and of the band’s mind and its 11 electrifying songs are a charged reaction to a world that seems to be teetering on the edge of madness and self-destruction.

“It’s an aspirational title,” says Levellers singer/guitarist Mark Chadwick. “We’re searching for peace. I’m not a religious man, but it feels like the devil is walking the earth right now, but that doesn’t mean there’s no hope.”

Peace arrives almost eight years since the Brighton band’s last album of original material, 2012’s Static On The Airwaves, and 30 years since they announced themselves with A Weapon Called The Word.

And in celebration of Glastonbury’s 50th Anniversary later this month, the band will be streaming their 1994 performance, as well as releasing Glastonbury ’92 on CD. Remastered by Jon Sevink and released as a standalone album for the first time, it features new artwork designed by Jeremy, and will be released on June 26th, with pre-orders available now via On The Fiddle here.

Over the years, the band – completed by Jon Sevink (fiddle), Charlie Heather (drums), Simon Friend  (singer/guitarist) and Matt Savage (keyboards) – have worn many masks; most self-made, some imposed upon them. But while their status has evolved over the decades, the basic humanity underpinning their music has remained constant.

The fire that fueled them 30 years ago has never extinguished and now with Peace, that fire burns brighter than ever. 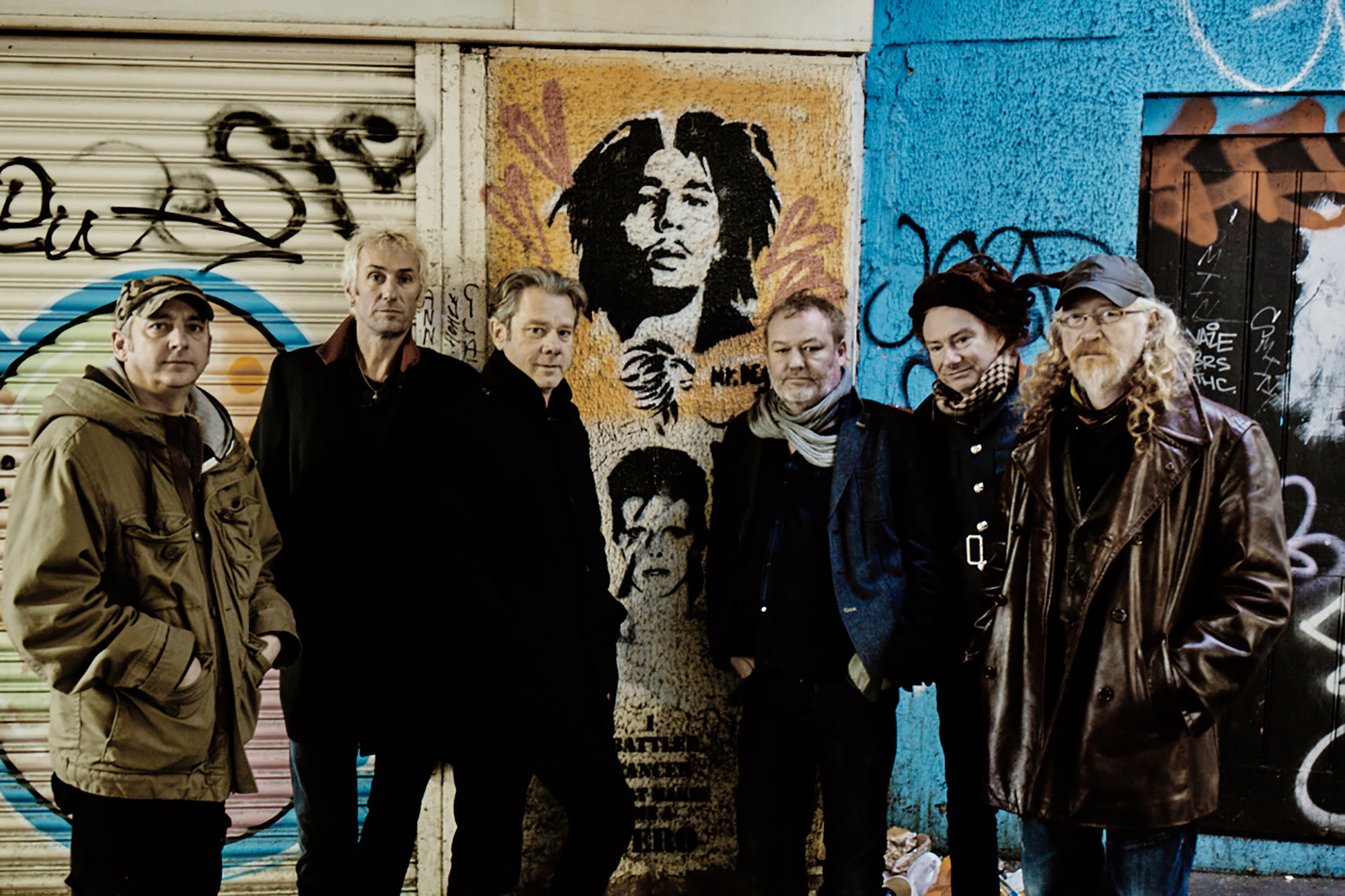