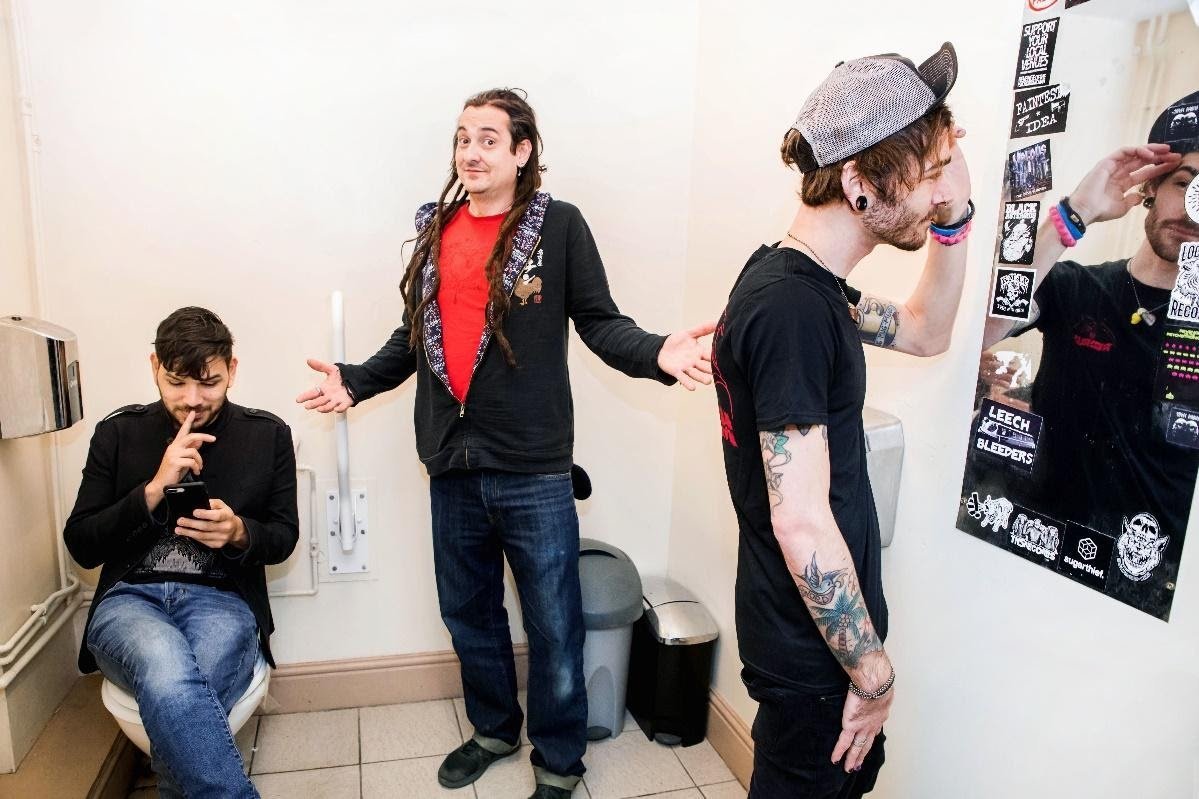 Stream “And Your Bird Can Sing” Today HERE

Gainesville, Florida  | June 10, 2021: Roger Lima, known as bass player and lead singer of ska-punk legends Less Than Jake created Rehasher with a way harder, sometimes hardcore sounding skate punk back in the early 2000s with Lima playing guitar instead of bass. After two albums and several single releases Rehasher is back with a whole different approach: Tasty Single Slices Vol. 1 will be a full cover album, set for release this summer via SBAM and Smartpunk Records. You will always recognize Lima’s unforgettable voice for the punk scene. The first single off the album released today, “And Your Bird Can Sing” by The Beatles first appeared on their 1966 album Revolver – Rehasher so far made a mystery of their “new” song on their socials, keeping the fans in the dark about what’s to come.

Roger and his band created exquisite punk rock covers of songs like “Next To You” by The Police, “Jungle Love” by Steve Miller Band or “Peace Of Mind” by Boston. Of course there’s not only classic rock songs: A highlight is the song 1901 by Phoenix, but fans of Me First And The Gimme Gimmes or Punk Rock Factory will fall in love with the pop punk approaches to classics and some of the favorite songs of the band that probably are the lesser known by the legends that wrote them.

About Rehasher: Spoiler Alert! This is Roger from Less Than Jake’s side/solo project playing guitar and singing fast punk. Featuring Gainesville shredders, Tony Farrah on bass and Alex Klausner on drums, with three full albums and several EPs, this is a band that should probably be on your radar.