Half a century after his first Mountain rehearsals, Corky Laing, the legendary drummer and songwriter, shows no signs of slowing down. On September 27, 2019, Corky released his first studio album in decades, Toledo Sessions, via Prudential Records. The excitement brought on by the new repertoire is reminiscent of the classic Mountain albums, Climbing! and Nantucket Sleighride. Toledo Sessions was written and recorded in Toledo, Ohio, with Mark Mikel and Chris Shutters. Chris is an award winning blues guitarist and singer while Mark is a studio wizard and multi-instrumentalist who recently contributed to the newest Alan Parsons album. The album was also executive produced by renown touring/studio drummer Jason Hartless and mixed at the legendary Pearl Sound Studios in Canton, MI, by Chuck Alkazian as well as Jason Hartless.

“With the support of Prudential Music Group, I was able to make a record of a lifetime. The old-school approach chosen felt fresh and new, because the magic of music never gets old. Recording and mixing in analog made this repertoire feel natural and genuine. You can touch and feel the sound. Who would have ever dreamed that at this point in my life I would have the opportunity to create, collaborate on, and record such a diverse piece of repertoire and have it available on vinyl. After fifty years at the heart of the music industry, it is nothing short of a miracle that as a result of playing and recording with the brilliance of my band, I feel as enthusiastic about The Toledo Sessions as I did about Mountain’s Climbing! and Nantucket Sleighride almost half a century ago. I have been very lucky in my career to work with many of the greats. I must say that Mark Mikel and Chris Shutters are two of the most creative and talented musicians I have ever had the privilege and honor to perform and record with. This particular repertoire feels & sounds like a place I’ve always dreamed of visiting. After 50 years of recording, I feel like I have finally arrived” says Corky Laing.

Renown Touring/Studio Drummer and Managing Partner of Prudential Music Group, Jason Hartless states, “After Corky being my drum mentor when I was starting my career off, it is a real full circle moment for me to be executive producer on this project. As a long time Mountain fan, I was really blown away when I heard the first rough mixes and knew this record needed to be heard by all classic rock fans.”

Link to Rouge Records for the CD
http://www.rougerecordco.com/toledosessions.html

Here’s what people are saying about the record!

“The king of the cowbell has just proved that he is the king of keeping hard rock alive. The Corky Laing Toledo Sessions takes us classic rock enthusiasts all back to a time when music shaped our lives and Rock was the sculptor..”

“Corky Laing had done it! He has taken us all back to the Mountain Climbing / Nantucket sleigh-ride era with the vibe and groove on the Toledo Sessions record. When listening to it, one can only know that Corky definitely had the spirits of Felix Pappalardi and Jack Bruce in the studio with him..” 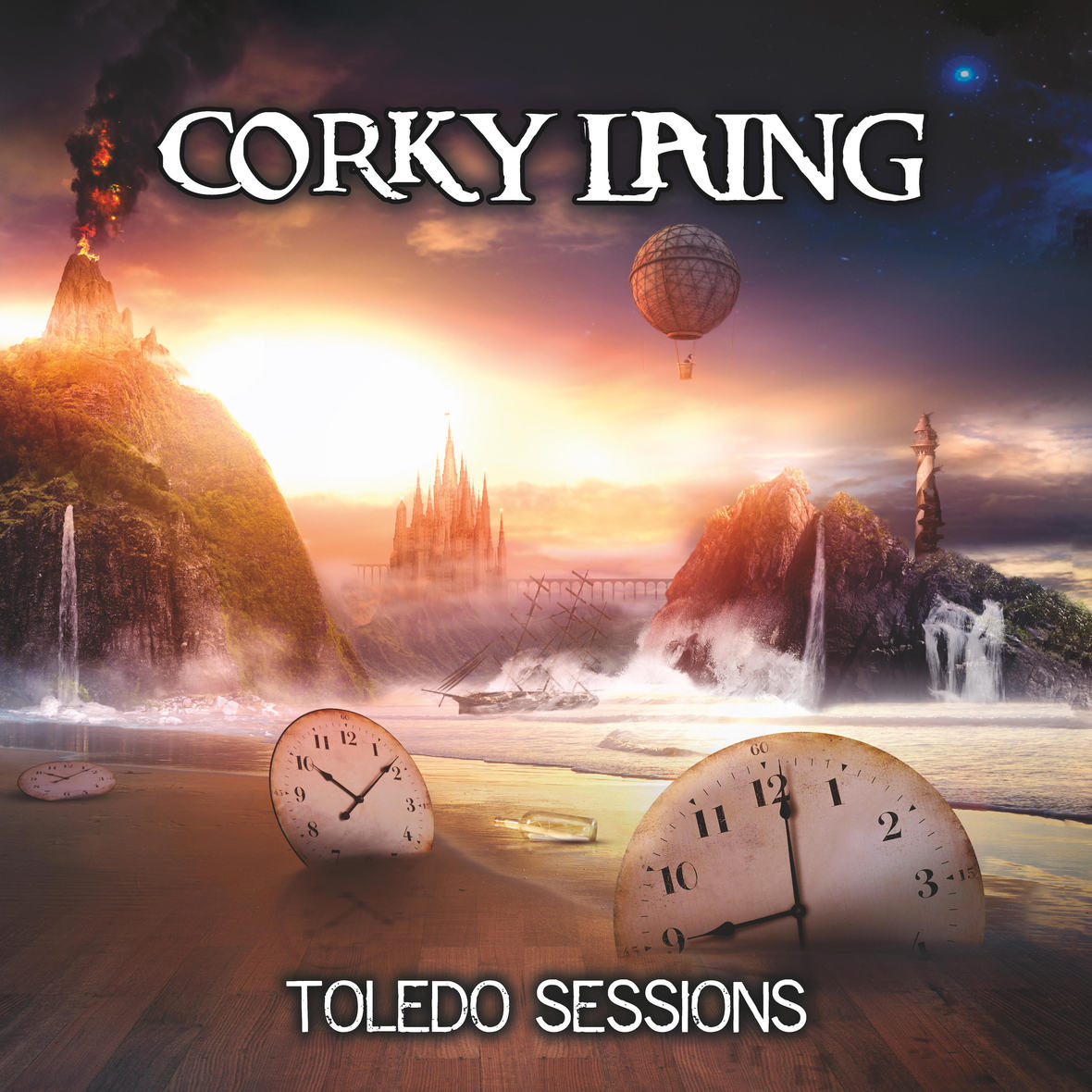