Following previously released ‘On The Run’ and having recently announced a show at 93 Feet East on August 16th, the new single will arrive just ahead of Sam’s highly anticipated performance in the capital.

Recorded at Greenmount Studios in Leeds (The Cribs, Submotion Orchestra) and mastered by John Davis (Noel Gallagher, The Killers, Gorillaz) the latest offering from Wilde boasts a sinister yet captivating arrangement. A song that is driven by down-tuned, feedback-heavy guitars reminiscent of Jack White and Royal Blood and offers honest, heartfelt lyricism that evokes the likes of Jeff Buckley.

“‘If You Stay’ is about regret” Wilde says.

“I wrote this song at a time where I felt dissatisfied about a situation I was in. It came to an end and I had this lingering thought that maybe if I had tried a bit harder things would have turned out differently. This situation taught me to be content with things that may seem to feel too ordinary, but the value of this simplicity and the contentment it brings was something that I shouldn’t have underestimated. It’s about taking someone and your relationship with that someone for granted, and then only realising how much you truly care for that person once they have gone”.

Having grown up listening to the triumphant British bands of the 90s, the born and breed Mancunian doesn’t hide these influences within his music. His songwriting is reminiscent of some the Manchester greats, but modernised by the rugged personality of his voice and strikingly delivered lyricism.

The result is a sound finely poised between indie rock and Brit Pop. With roots of alternative and blues rock – all tied together with a dazzling pop sensibility, this latest single is not one to be missed. Every note and every word is infused with an inimitable passion, his voice occupying a special space between a tender whisper and a savage roar. 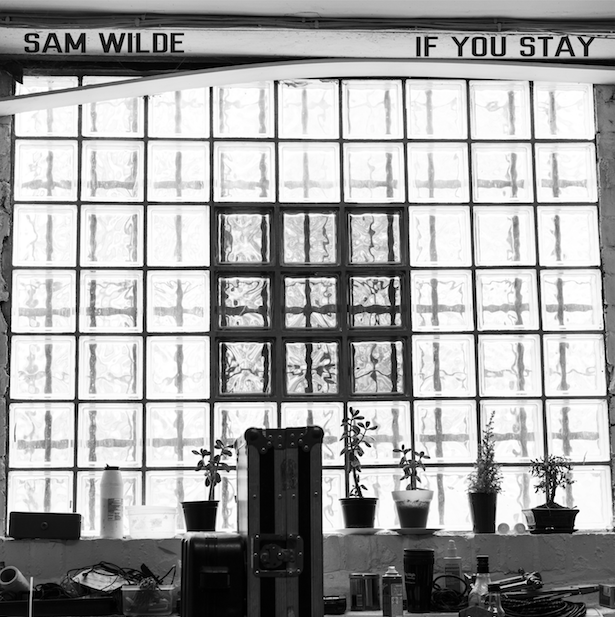