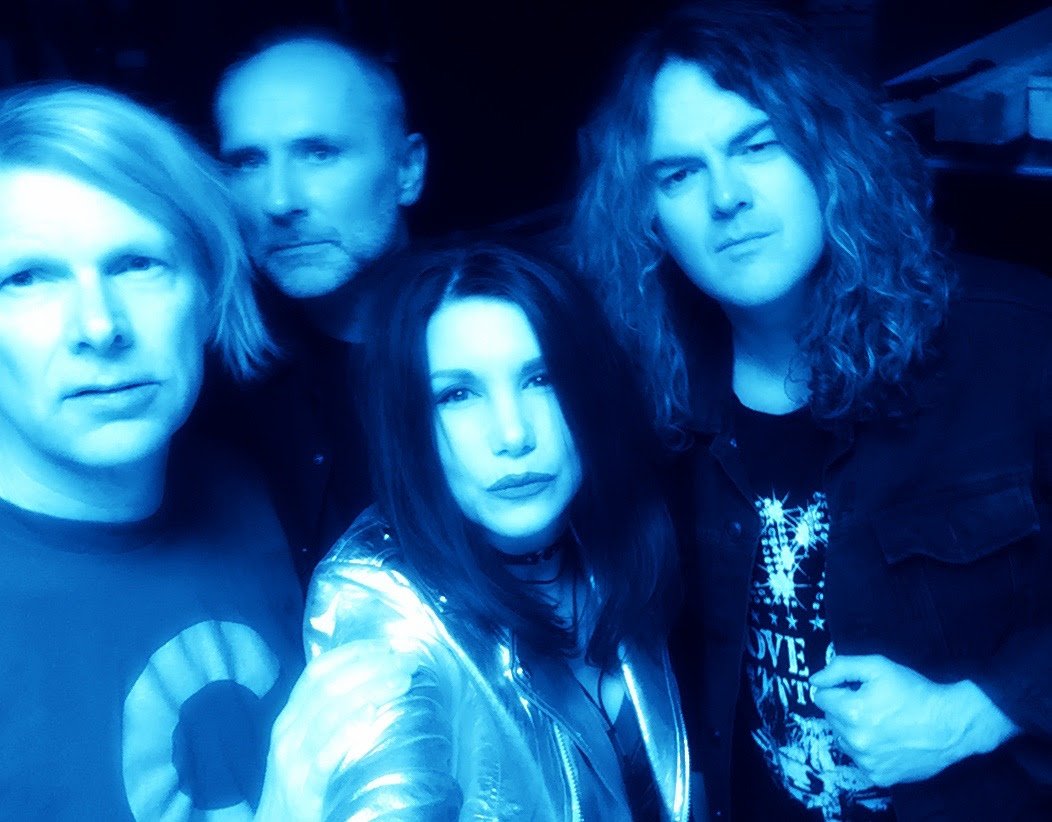 Canadian metal queen, Lee Aaron, has been a consistent part of the rock music scene since the Eighties and now she returns with her fourteenth album, `Radio On’.

Building on the direction her last few albums have been going in, here we are treated to a more bluesy style of rock but the distinctive fiery edge to Aaron’s vocals and a healthy dose of distorted guitar riffery ensures this album is no slouch!

The first track, `Vampin’ kicks off with a meaty, mighty and heavy groove overlaid by a softer, almost country-esque vocal by Aaron which works incredibly well. The stripped-down `Soul Breaker’ oozes rock-blues greatness and has an air of early Heart to it.

`Cmon’ lightens things up considerably as the sugar-coated vocals and sweet lyrics by Aaron moves this summertime tune towards the pop-rock end of the spectrum, that being said, it is superbly executed. `Mama Don’t Remember’, filled with thumping bass lines, crashing guitar riffs and Aaron in sassy mode pulls us back to the rock goodness that is her trademark.

The title track, `Radio On’ is very commercial with a lyrical delivery that is a blend of southern rock twang and upbeat country ala Shania Twain. Squeaky clean and sure to gain airplay around the world. `Soho Crawl’ is classic Aaron fodder – rocky, nasty and totally infectious!

Aaron has surrounded herself with a top-quality set of musicians in her band in the shape of Dave Reimer on bass, Sean Kelly on guitar and John Cody on drums. The band locked themselves away and wrote all tracks found here in a single weekend!

Lee Aaron’s mastery of songwriting comes to the fore on `Devil’s Gold’ which is a slow bluesy ballad filled with mystery and hauntingly beautiful vocals that make your spine tingle. `Russian Doll’ is a    quirky little number that has a swinging beat and a jazz-rock riff that’s entwined with great melodies throughout.

Back to traditional blues-rock with `Great Big Love’ which takes its slow tempo and builds into to a heavenly rock dinosaur. `Wasted’ is a track that illustrates how Aaron can move seamlessly from metal queen to the tender sweet siren and back again.

The bass and guitar groove of `Had Me At Hello’ merges with Aaron’s playful vocals and sees Kelly laying down some serious fretboard wizardry. The final track, `Twenty One is a fitting end to the album. The piano-led, soulful, reflective nature of this track is beautiful and bittersweet. Think Kim Carnes meets Karen Carpenter. Can things get any better?

Every track found on this album is both uplifting and inspirational, and in the current world we are living in that is not only a fantastic feat but also something that will stand the test of time. Lee Aaron has come of age, not only is she a metal queen but also a songwriting goddess. 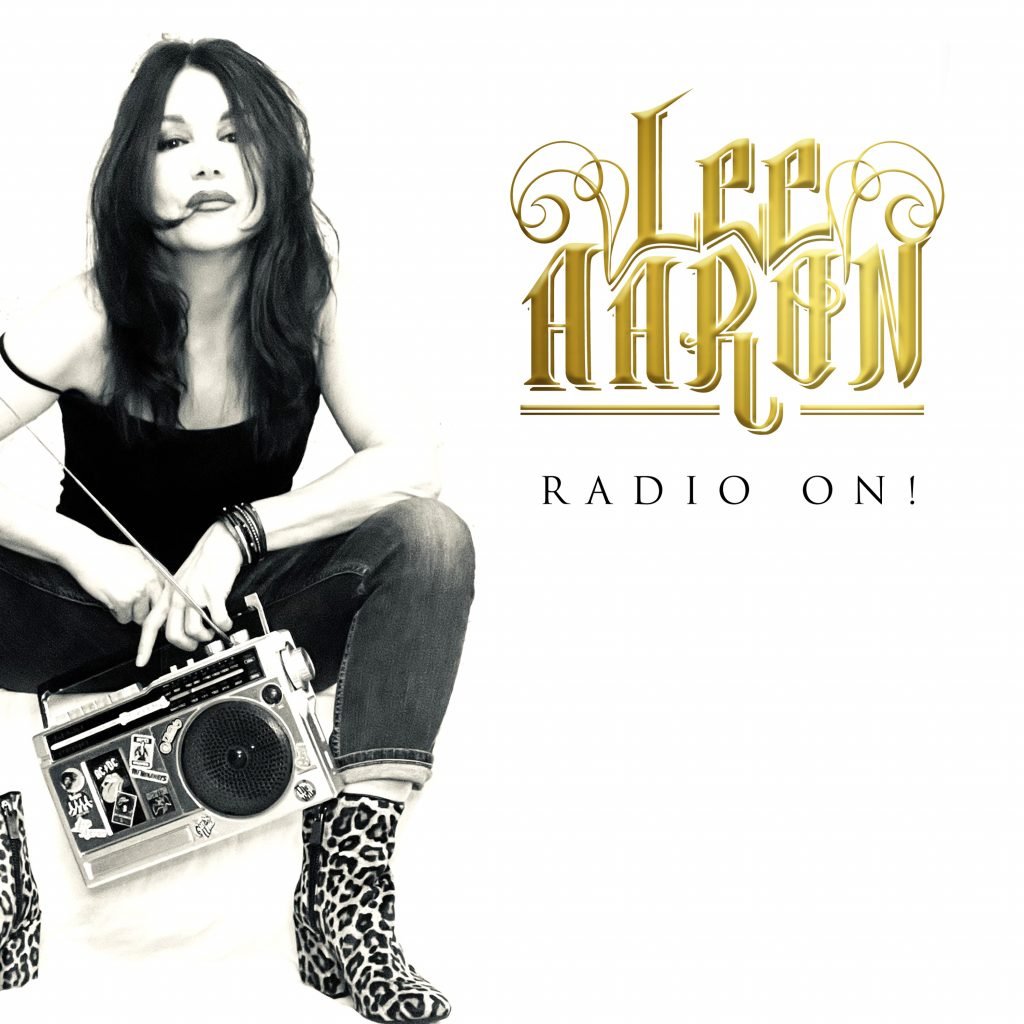 Radio On Is Out Now Via Metalville